THE HEISMAN VOTE: A BLIND TEST

You think you support Johnny Manziel. But free your mind! (And the rest will follow.)

Share All sharing options for: THE HEISMAN VOTE: A BLIND TEST

Picking a Heisman winner is many things, but scientific is not one of them. An often standardless system in which rules apply until they just don't anymore, the perils of debate are made worse by an age-old experimental challenge: bias, subconscious or conscious. Manti Te'o gets some boost because of his personal narrative. Jarvis Jones, meanwhile, remains largely ignored, in part because nobody wants Georgia to have nice things. (This includes you, Georgia fan. Dawg success will erode your georgiennui, forcing you to confront the fact that you named two of your children Cadence.)

We can do better. We WILL do better. Here are a handful of fully anonymized candidates for you to mull over.

1. Quarterback who led his conference in total touchdowns and yards per passing attempt. Struggled in two losses to ranked teams but ran for over 200 yards against a stout defense in a key road win. Surprised many with his mature decision making on the field.

2. Electrifying West Coast underclassman receiver who tallied at least 100 receiving yards in 6 weeks out of 7 in one stretch. Biggest scoring threat on a team that otherwise finished with a disappointing record. Averaged over 15 yards a reception.

3. Linebacker who led the nation in forced fumbles and his team in solo tackles. Had two key sacks in a late season game to keep his team in the hunt for the conference championship. Battled back from horrific injury to be a the cornerstone of an elite defense.

4. Consistently outgunned and working with fewer resources, this dynamic young player used cunning and stealth to defeat superior opponents before ultimately falling to a juggernaut in the last week of the season. Academic All-American.

5. A quarterback seen by many as too small to play who nonetheless consistently distributed the ball with poise, helping his team average well over 50 points a game in the month of November. Defense did not match his effort, leading to two heartbreaking overtime losses in that period.

6. Running back who averaged over seven yards a carry and a touchdown every nine touches. Team's only loss came in a game when he missed the second half with a leg injury. Makes the best sandwiches and knows all the words to "Informer."

Think you know who you want to win the award? Scroll down past these pictures of Charles Woodson to see who you picked? 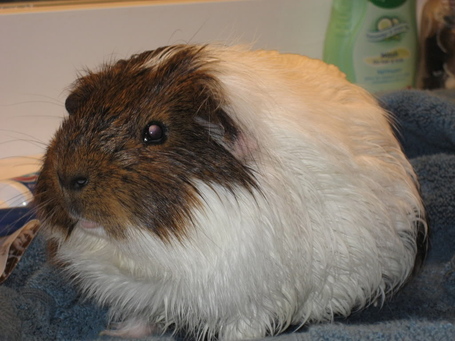 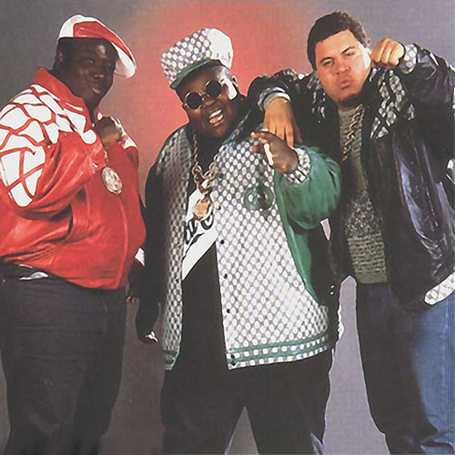 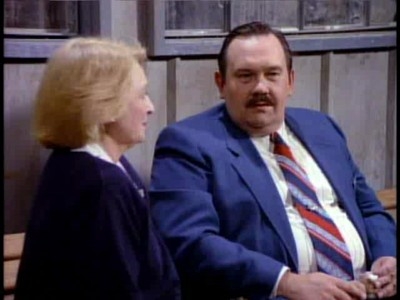 Number 4: That one lead velociraptor in Jurassic Park

Number 6: Bazooka Catastrophe, a player I just made up