THE FOURTH ONE IS FREE

With seeing Lenin's body in Red Square back in '04, Chairman Mao's corpse at Tiananmen Square last year, and now paying a visit to a pickled Ho Chi Minh in Hanoi, I've now filled out my dictator punch card. This entitles me to see Nick Saban's lil tomb whenever Alabamans inevitably preserve him in snake venom and Jim Beam, as is their custom to my understanding. 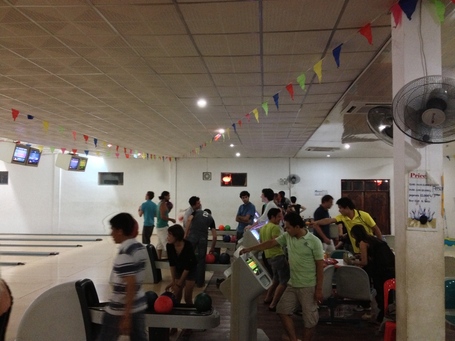 I maintain my theory that Australians are the best worst tourists in the world. They travel like an SEC powerhouse fanbase, their numbers overwhelming the local populous and emptying their bars of party liquor. They are easy to avoid, however. Just duck into a museum or art gallery and you'll see not a one of them. Two such specimens were staying in our beach shacks in Ha Long Bay, Vietnam. The well meaning, naive girls got deep into a political discussion with us, asking such pointed questions as "What is socialism?" and "Is Australia socialist?" They told us they liked Obama "because he's heaps cute."

The highlight of the experience was walking within earshot of them talking to an Israeli couple. They posed such queries as "So if I'm a Jew I can move to Israel? How do they tell, do they just look at my face?"

"What's that Yamaha thing you wear on your head?" "So they speak Israeli English or do they speak Jewish?" As I walked by the conversation a moment later I couldn't hear their newer questions but the responses from Itzhak from Israel were priceless. "No no you see Jesus was a Jew." "No we have just one holy book and it is in Hebrew. Not Israeli English. No such thing." "How do you get around in Tel Aviv? By bus. No everyone can ride the bus."

Gotta hand it to that Perth educational system. 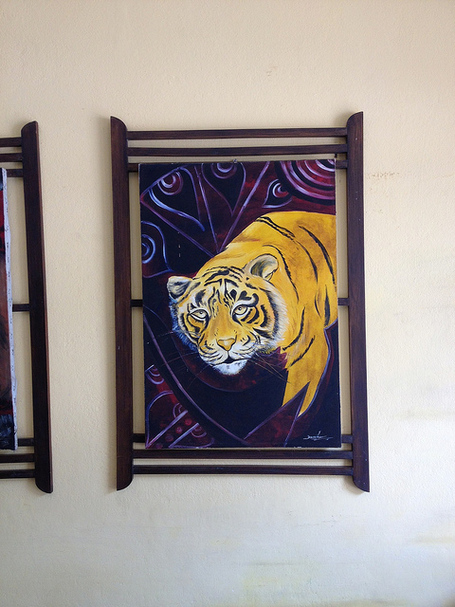 Okay I spotted a white girl with dreads, that's B. And I have British guy wearing what looks like gypsy pajama Hammer pants and a blouse, his arms nearly buckling under the weight of 10,000 bracelets, just so you know he's really genuinely into native culture. That's I. N is a free space, there's just a photo there of giant German tourists in Capri pants and sandals complaining about something, that's a gimme. Let's see... oh for G I have a caravan of Chinese tourists from Yunnan rumbling into town in dirt covered Buick vans, backing over trees and street carts as they pull onto the sidewalk in front of the only Chinese restaurant in town. And I think I complete the cycle with O, which is a middle aged American in golf attire and Nikes with calf length socks laughing and taking pictures of signs in other languages. Dude you're in the middle of a jungle how do all your pants still have crisp creases in them? And that Canadian flag luggage tag ain't fooling nobody.

Bingo. I think I win bad karma for being a condescending prick. 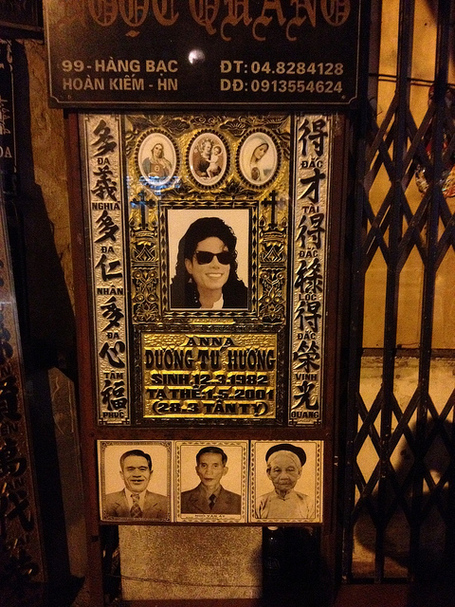 I'm in the foothills where I'm mired in heat and scrotum sticking humidity. The locals are outwardly friendly if not more than a little skeptical of outsiders. They are extremely religious and conservative. The smallest transactions take hours as nobody is in a hurry to do anything. At midnight the bars uniformly shut down and the entire town closes up like an invading army was on its way down the street. After hours, people crowd into bowling alleys. Opiates are the drug of choice, although in this case it's sticky black paste and not a bottle of pills from the "pain clinic." Most houses are shacks, the river is muddy and full of people drunkenly tubing downstream. I've never been to Luang Prabang before, but I feel like we have a deep connection.

Also, I learned that its illegal for a foreigner to have sex with a Laotian unless they're married. That sounds like some Twilight vampire rules or some shit. I mean, whats the deal, if you sleep with a Laotian, do you become one?