College football is decidedly a political animal, full of shifting alliances, fragile truces, and saber rattling. Sometimes we fail to appreciate the people who manage to contain the chaos from breaking free. Sometimes we need to stop and salute the...

CHRYST: I still can't believe I agreed to this nerd-ass shit.

MUSCHAMP: Oh hell, I don't care what the model's name is. Yuen, Keung, Shiu - I love all them Asians. Worked with a lot of em in the 80s, back when I was doing advertisements during the offseason in Japan. 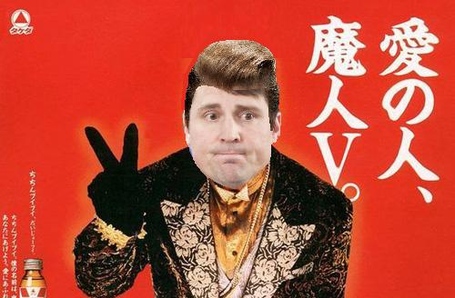 CHRISTENSEN: I don't know, this could be sort of fun! It's a good way to be competitive but in a very different way. What do you think, Lane?

(The shuttle pulls up to a hotel and conference center, where KANSAS STATE COACH BILL SNYDER is waiting outside.)

SNYDER: Gentlemen, welcome! I hope your flights were all comfortable.

FLOOD: It was, thank you. And thank you for arranging for the airport pickup, Coach.

(Snyder leads them inside, and eventually everyone takes a seat.)

SNYDER: We will now call the 2012 Model United Nations sponsored by Tostitos to order. Ambassadors, please stand and identify yourself and your country.

SNYDER: Ambassador Kiffin, as I explained before we began, the name of your country is Guatemala, and the United Nations does not recognize it as "G-Unit."

SNYDER: Oh, no, I think you'll find everything is correct, Bob.

SNYDER: No, it's an organization with observer status at the U.N. It seemed appropriate somehow.

MUSCHAMP: Says here I'm supposed to represent Chile but I ain't even got no damn bowl or grated cheddar cheese or nothin.

MICHIGAN COACH BRADY HOKE: Hello my name is Brady Hoke and I am here to be the ambassador to Mexico land of Mexican Pizza

SNYDER: That's...certainly an interesting costume you've put together, Brady. How did you guess you'd be assigned Mexico?

HOKE: huh these are just my jammies

SNYDER: That's not how this works, Brian. The United Nations is a diplomatic body, not some territ-

KELLY: NOPE TOO LATE I CALLED IT YOU WORK FOR ME NOW.

SNYDER: Actually, we've just received a diplomatic cable - you've been removed as ambassador and replaced with a large piece of cardboard that says "NO KIEHL FRAZIER STOP."

CHIZIK: Aw, hell! (He storms out, leaving behind a thermos full of human teeth.)

SNYDER: Close enough. Alright, ambassadors, your first scenario is as follows: an unknown virus has emerged in Central America and is spreading rapidly. Do the delegations from the region have a response?

SNYDER: Alert! Strong winds have blown the Ausfailian ships into Cambodia's harbors. All of the supplies were fumbled into the Indian Ocean.

WEIS: Cambodia will suffer no uninvited incursions and elects to sink the Ausfailian vessels.

SNYDER: Ambassador Weis, this will be considered an act of war.

WEIS: Then war it shall be. Cambodia also attacks India and Pakistan! ASSEMBLE, STEALTH TUK TUK ARMY! WE SHALL CRUSH THEM WITH OUR SUPERIOR STRATEGY! 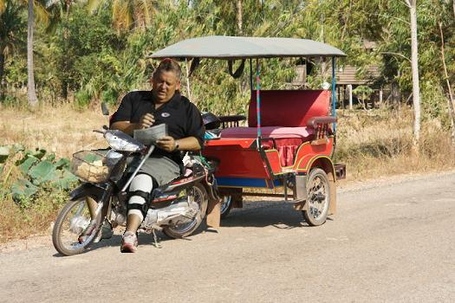 (Two hours later, Cambodia has suffered fifteen nuclear attacks from a newly formed India-Pakistan alliance, Saudi Arabia has cut off all oil shipments worldwide, and Iceland has beaten Belgium in a war that nobody paid attention to.)

SNYDER: Ok...Madagascar, I see that you are accepting refugees from Somalia?

WHITTINGHAM: That's correct, Mr. Secretary-General, but we could use assistance. Over half the population is requesting asylum from General Edsall's regime.

EDSALL: This is my dream country! And we're going to only keep the people here who believe in that dream, even if the population drops to 245!

SNYDER: Will anyone else accept refugees fleeing Somalia?

MUSCHAMP: I'll take Wyclef, but not that Pras fella.