The focus groups said they wanted more realistic character models and movement. The developers spent countless hours working and reworking the code, unsatisfied with "pretty close." The studio was certain this would be the most breathtaking digital representation of the human form ever presented. Anticipation was fevered - would MORTAL STRAW HAT be the most popular video game of all time? 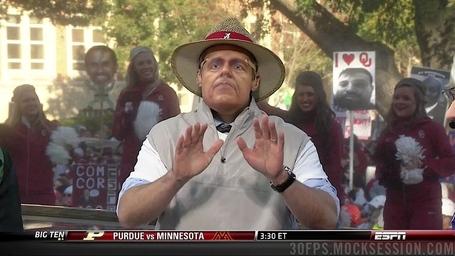 OH GOD WE WERE ALL SO WRONG THE UNCANNY VALLEY IS SO MUCH WORSE THAN WE WERE TOLD.