YOUR AD HERE (not you, Boston College coaching search. We have standards.)

Is this a football which I see before me,
The laces toward my hand? Come, let me clutch thee.
I have thee not, and yet I spike thee still.

After four straight weeks of offensive decrepitude, Kentucky got it together, or Georgia's defense hit its low point of the year, or both, and the Wildcats managed to finish with a Spike Factor of 23%. That's tied with the Kent State game for the least derpy Kentucky performance of the year, so SIC EM DAWGS. (As usual, you can find our fullest assembly of the Spike Factor numbers right here.)

Florida continues to be a weirdly responsible and sedate bull who opened a china shop and come on seriously you are a bull this has to go bad at some point. The Gators keep the failure percentage at a nice, round 30 against South Carolina (19 out of 62 plays). Being Sabanized hurts much less than we thought it would, mostly because we don't feel feelings anymore.

The Tide, Wildcats, and Nittany Lions had 40 drives collectively, and 18 of those drives didn't have a single play that went for a loss or no yards. The Vols, Huskies, and Hawkeyes, meanwhile, had 39 drives as a group and 16 of those had three or more Spike Factor plays.

That's really the essence of the Spike Factor. It ignores game-changing plays, good or bad, and really hones in on the sustained, sickening offenses that begin to feed off of their own failure. An Ourobrayos, if you will. 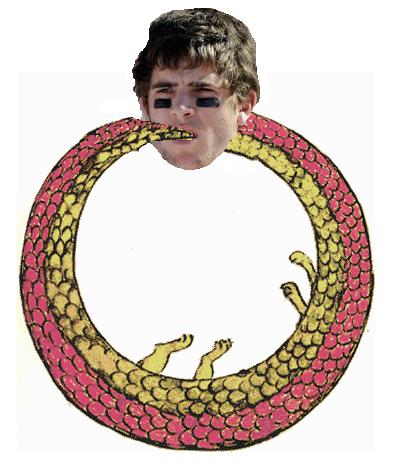 A good way to determine the sincerity of an apology is to ask someone if they're "Boston College-sorry," because it does not get any sorrier than that. The Eagles only ran 47 plays against Georgia Tech's no longer morbidly Grohbese defense, and only 26 of those gained any yardage. That's a Spike Factor of 44% and a reminder that Boston College fired a good coach because he wouldn't give them a promise ring. 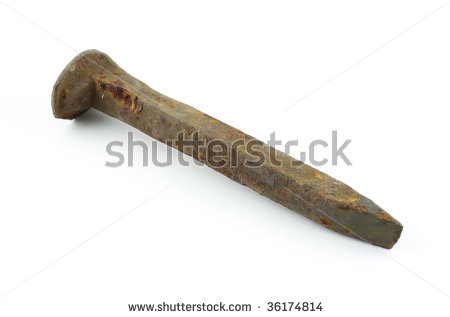 Goes to South Carolina , the only team this week who broke 50% by going 34 for 66 against the Florida defense. The credit really should go to the second half Gamecocks, going for broke with a Spike Factor of nearly 60% (16/27). Lane Kiffin says you shouldn't worry, South Carolina fans, because you'll always have the World Gas Pumping Championships, and if that's not a thing it should be. We can get Ralph Friedgen to dress up like the orange Unocal 76 ball and everything.