ALL THINGS HOLGORSEN ARE BY DEFINITION NOLTE AND VICE VERSA

Share All sharing options for: THE HOLGORSEN-NOLTE REPLACEMENT THEORY

Collin Klein didn't even kiss his bride until the pastor said he could at the wedding, and as strange as you might think that is consider the one person who probably finds that idea even stranger: Dana Holgorsen, man-about-Morgantown and the standing head coach of the West Virginia Mountaineers.

Not a man to wait for anything, Holgorsen didn't even wait until the fourth quarter to drive West Virginia's game against Texas Tech into the ground. Nope, that was over by halftime because even West Virginia's disasters under Holgorsen happen quickly and with great spectacle. This naturally led us thinking to another American hero--one with triumphs as well as defeats in his past, a bent for free pioneer livin', and a bold disregard for hair care products that don't come out of the same can you pour into your engine. 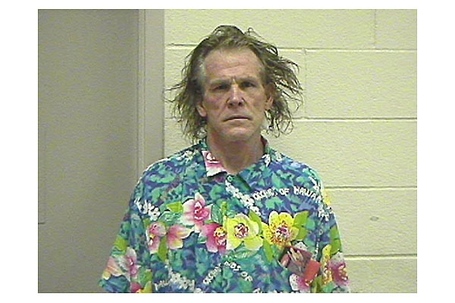 American thespian Nick Nolte and Dana Holgorsen share so many traits that we're willing to propose The Holgorsen-Nolte Replacement Theory, a contribution to science and the advancement of the human race stating the following:

"In any situation where there is Nick Nolte, he may be replaced by Dana Holgorsen, and vice versa."

The scientific evidence for this is overwhelming, per our lab simulations. 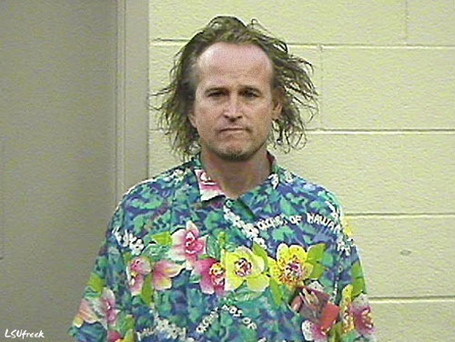 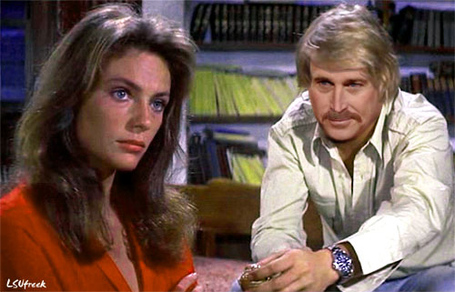 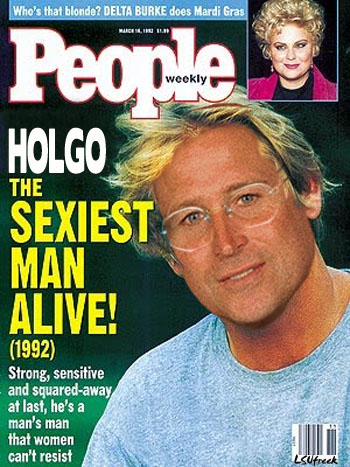 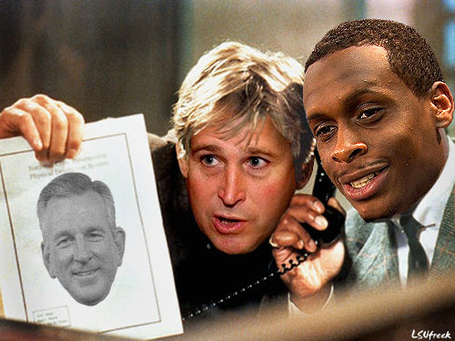 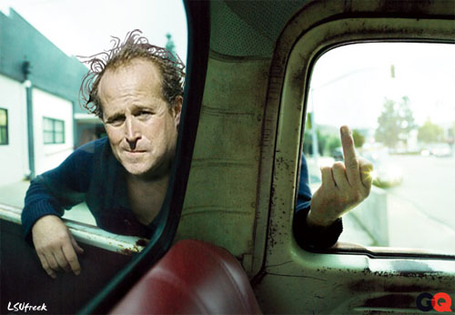 Further research will be conducted, but early findings support our theory.