The National Championship doesn't kick off until 8:30 tonight, but, for Coach Les Miles, the battle began hours before most of us were even awake today. How does one of the game's most skilled minds prepare himself for the final game of the season? Spencer, Luke, and I got our hands on his itinerary to find out. 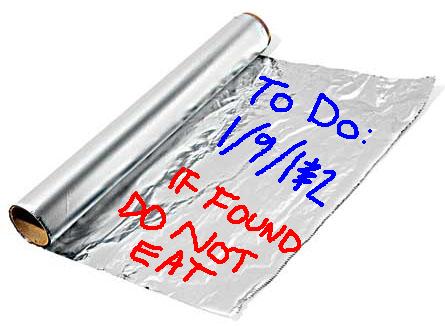 3:45 a.m. Wakes. Faces the Mississippi and prays to King Gautreaux, an invisible Mardi Gras ambulance to whom he swore allegiance last night.

4:05 a.m. Feeds baby unicorn. Brings back to bed for snuggles.

5:18 a.m. Apologizes profusely as terrified garbageman in tree cowers and begs Mike for his life.

6:15 a.m. Arrives at LSU offices. Wakes up John Chavis by throwing lit flares into his cave.

7:40 a.m. Calls Dave Brandon. Tells him to meet at noon to talk Michigan job. Pretends phone is losing reception when he asks where.

8:10 p.m. Film study. Miles points to screen. "These are CGI gorillas, and this is Rise of the Planet of the Apes."

8:13 p.m. Makes entire staff watch Rise of the Planet of the Apes.

9:15 a.m. Second breakfast. The team is really confused why they're eating again so quickly, but Miles has just discovered "The Hobbit" and is entranced with their culinary habits. "If it's good enough for these little fellows, it's good enough for big ol' boys like us."

9:20 a.m. Returns rental Medevac chopper. Loses refund when staff insists rotor covered in marshmallow fluff wasn't "like that when he got it."

10:18 a.m.: Told the team needs to start getting ready for the final walk through but can't be pulled away from his second straight episode of Caillou. "I just have to see where this one goes." 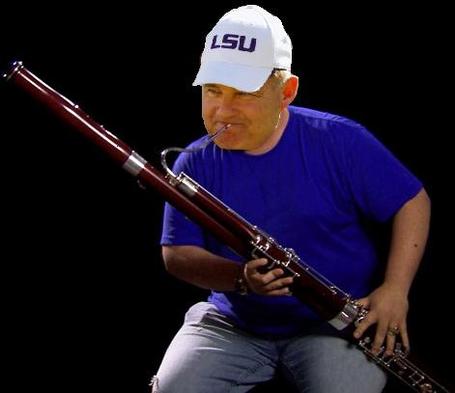 12:00 p.m. Hears a church bell ring. Yells off a French Quarter balcony to no one in particular to turn off their cell phone alarm.

12:30 p.m. On a dare, works the word "Mantoplast" into a radio interview with ESPN three times. "Mantoplast" is Miles' nickname for his misshapen but charismatic left toe.

1:45 p.m. Gives thirty dollars to a homeless man. The down on his luck gentleman thanks him profusely. "Now dance," Miles insists.

2:45 p.m. ABC/ESPN requests a moment of Les' time to get him to show them the proper spelling of 'Studrawa'. Miles requests a sketching notebook and spends almost 30 minutes making careful, deliberate pen strokes. "Um, Coach Miles? So how is it spelled?," an exhausted production assistant finally asks. Miles simply hands him this and walks away: 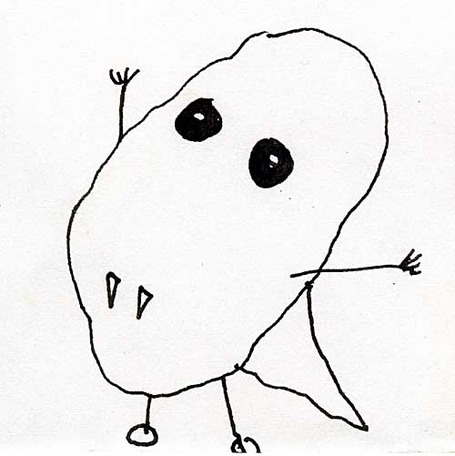 3:45 p.m. Tours Quarter in disguise dressed as a horse. Flees crowds when he realizes costume is only back half of horse.

4:33 p.m. Asks a GA to hook up a laptop to a projector in the locker room. Says, "Now men…" then proceeds to play this on loop for 45 minutes without saying a word:

4:40 p.m. Visits street fair with wife. She goes 0/5 at ring toss game; Miles finishes with three blocks and forces her to hurry the other two shots.

5:20 p.m. Second homeless man asks for spare change. Instead, Miles whispers the secret of the universe into his ear. Homeless man explodes into a thousand unique Christmas ornaments. 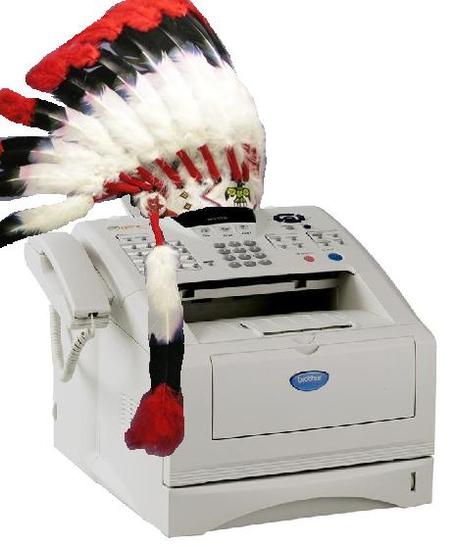 7:42 p.m. Parachutes into Superdome with t-shirt cannon full of meatballs.