It's been a tough week or so for embattled Tennessee coach Derek Dooley. When you're a fairly prestigious programs' fifth choice or so (and you've, you know, not even particularly had consistent success at the WAC level), Nick Saban disciple or not, it can be tough to really assert yourself and put your stamp on a program that's been left in disarray by a one and done fly by night feather ruffler. That's not to say many aren't rooting for Dooley; he's likable enough in the eye of the beholder, comes from a good pedigree, and has done arguably the best he can given the aforementioned short hand. He's also... Well, kind of unique. Given his penchant for giving advice in a quasi-holier-than-thou sense (it's probably just him embracing his inner Clay Travis), we thought we'd give the only fitting tribute to a guy a bit down on his luck: immortalize him in a meme.

This one's for you, Advice Coach Dooley: 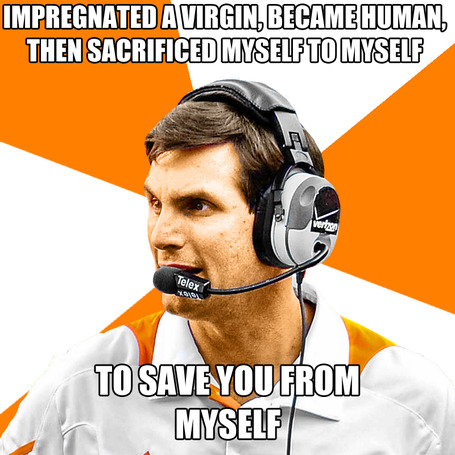 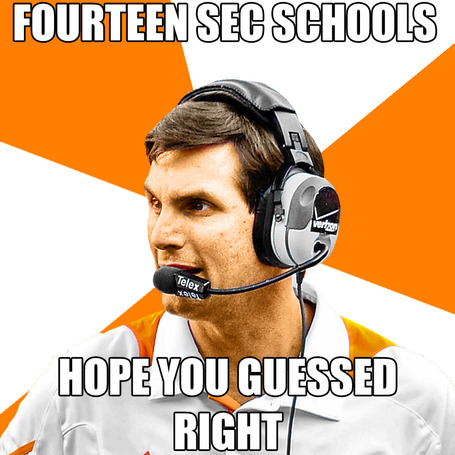 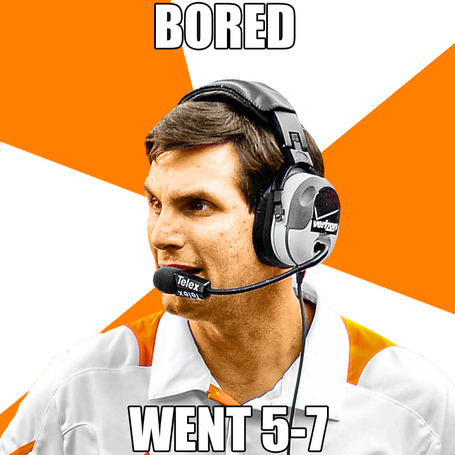 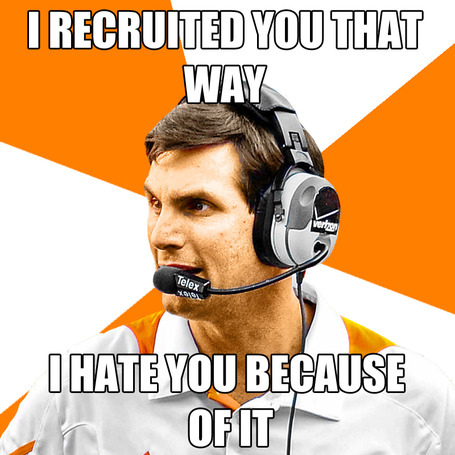 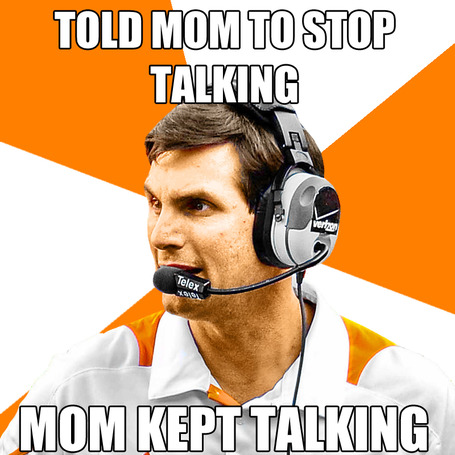 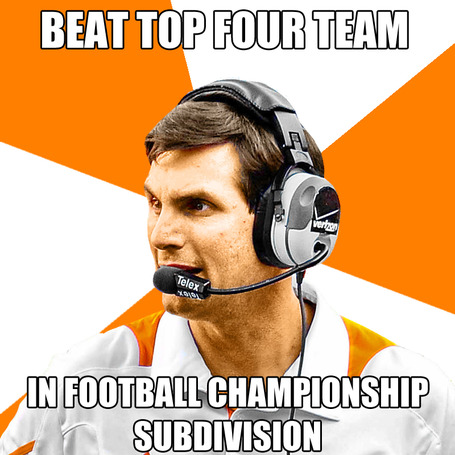 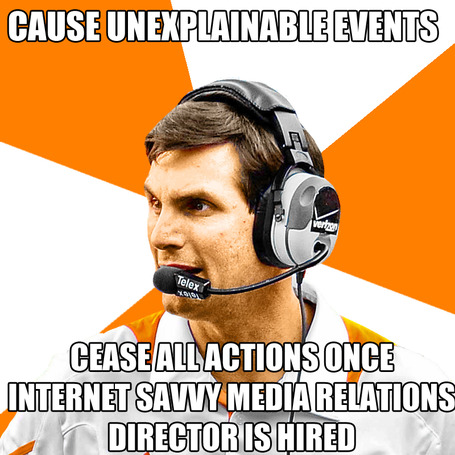 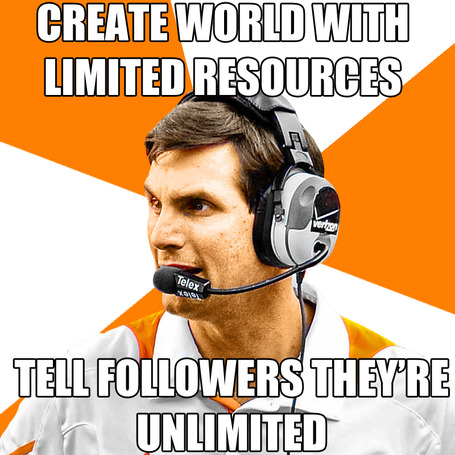 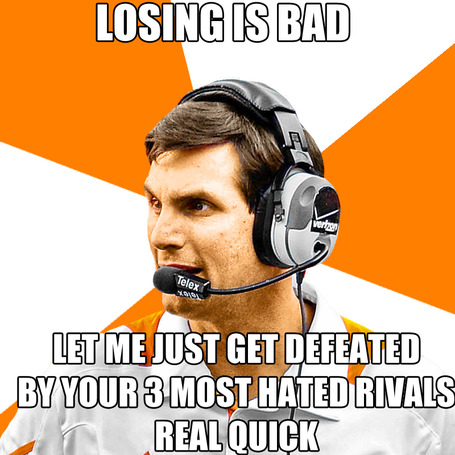 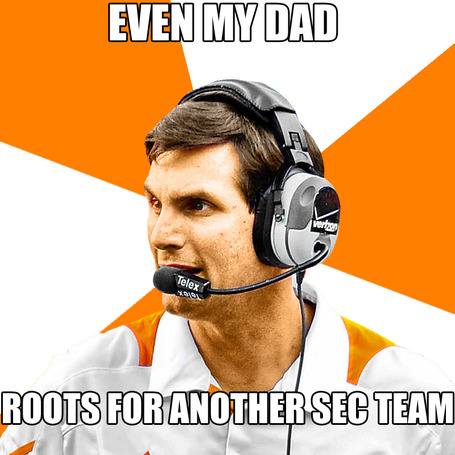