KIRK FERENTZ' ENCOUNTERS FROM THE END OF IOWA

Share All sharing options for: KIRK FERENTZ' ENCOUNTERS FROM THE END OF IOWA

"These images take you under the ice of the Ross Sea in Antarctica for the reason I wanted to go to this continent." 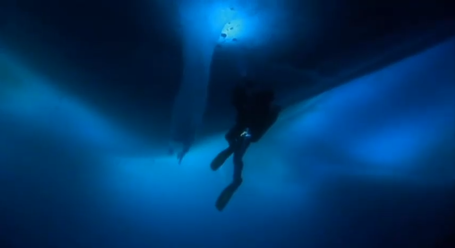 "The pictures were taken by a friend of mine. One of these expert divers." 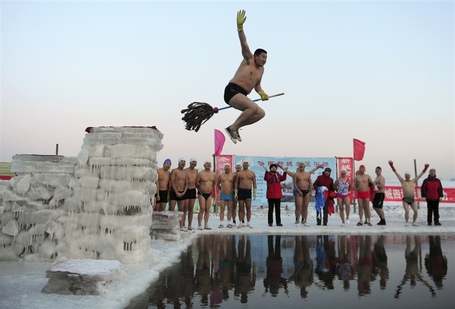 "The best connection is a military plane out of New Zealand loaded with chained down parts of polar stations." 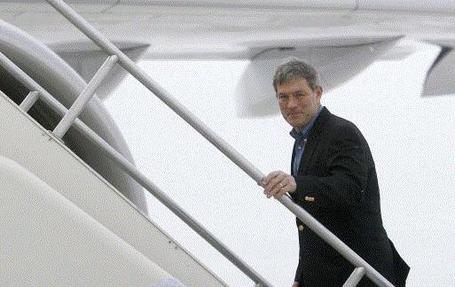 "Most of the passengers had tucked into their laptops and books. And many of them were sleeping." 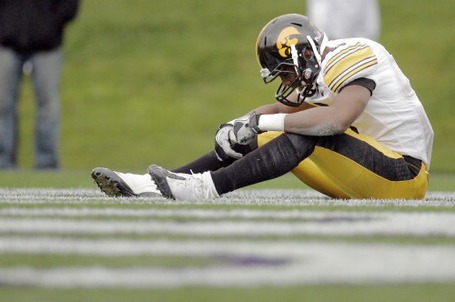 "Who were the people I was going to meet in the Arctic at the end of the world?

What were their dreams?

We flew into the unknown. A seemingly endless void. I was surprised that I was even on this plane." 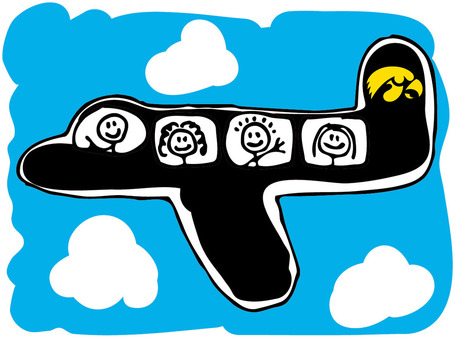 "Why is it that human beings put on masks or feathers to conceal their identities? And why do they saddle horses and feel the urge to chase the bad guy? And why is that certain species of ants keep flocks of plant live as slaves to milk them for droplets of sugar? I ask them why is it that a sophisticated animal like a chimp does not utilize inferior creatures. He could straddle a goat and ride off into the sunset." 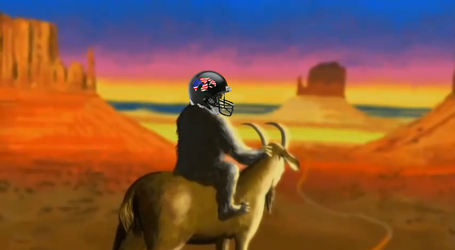 "I noticed that the divers in their routine were not speaking at all. To me, they were like priests preparing for mass. Those few who have experienced the world under the frozen sky often speaks of it as going down to the cathedral." 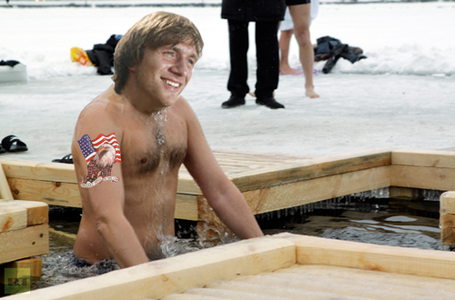 "Our presence on this planet does not seem to be sustainable. Our technical civilization makes us particularly vulnerable. Human life is part of an endless chain of catastrophes, the demise of the dinosaurs being just one of these events. We seem to be the next. 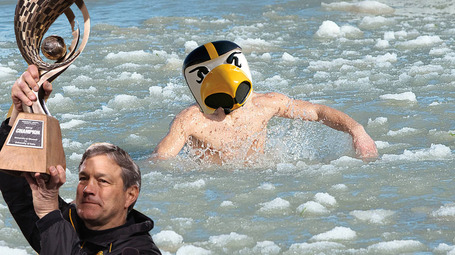