Share All sharing options for: A SPECIAL EDSBS RECORDS AND MEDICAL SUPPLIES OFFER

All over the world, people are dancing to the beat of one tune - Tim Tebow's Fire, the smash hit update of John Parr's 1985 original. Great music, great football, it just can't get any better than this! Or can it?

Thanks to EDSBS Records and Medical Supplies, it can! We've taken even MORE of your favorite 80's classics and given them a football spin that'll have your party guests saying "It's Good!" more often than a Big 12 referee! For only $24.95 plus shipping and handling, you get...

Another Dayne In Paradise

Wake Me Up Before You Holgo 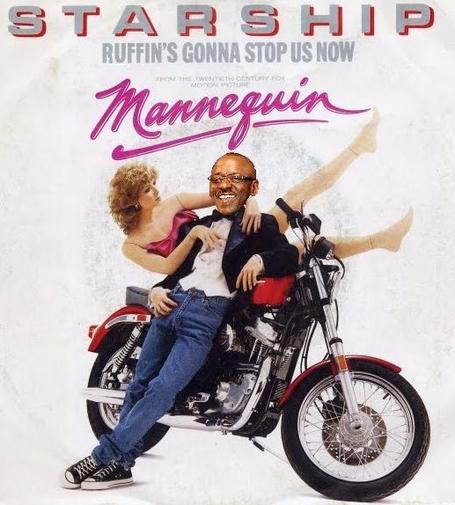 Everybody's Perkins For The Weekend

And more! Yes, it's every classic you cherish, tastefully remade to honor the people and teams that make college football great. Call now, and within two to three weeks you and your buds will be jamming to...

Hello (Is it Pead You're Looking For?) 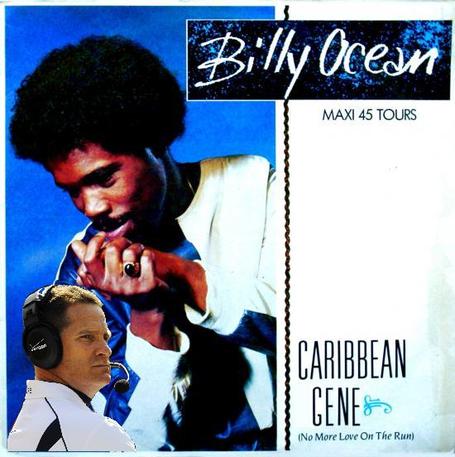 Better get out some more onion dip, because this party is just getting started! Your three CD set also includes Dirty Dye (Anna), chronicling that fateful drunken night between Coach Pat Dye and a waitress who may have been named Anna. Or how about the sultry rock ballad Every Rose Has Its Horns, where a lonesome Matt Leinart dreams about the 2006 BCS Championship Game that got away?

EDSBS Records/Medical Supplies have found something for ABSOLUTELY EVERY FAN!

Notre Dame? Shake up the echoes! 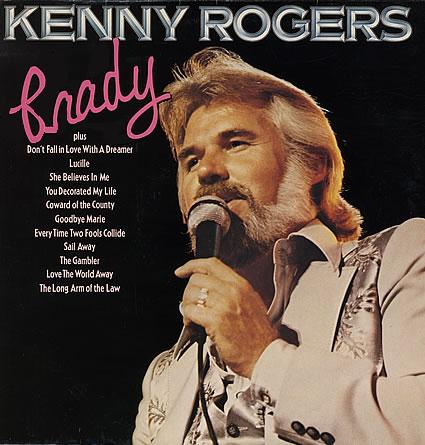 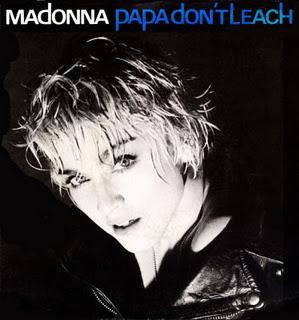 Clemson fans - call within the next ten minutes, and we'll throw in this COMMEMORATIVE ACC CHAMPIONSHIP EDITION team album as well! 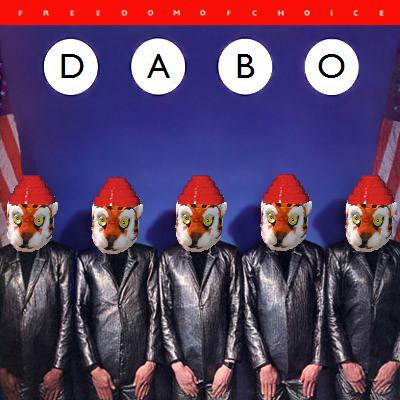 Hurry - EDSBS Records/Medical Supplies won't be around for long, because we either don't know or don't respect intellectual property laws! Wait too long, and you'll miss out on hits like...

I Wanna Dance With Mike Gundy (Who's Forty) 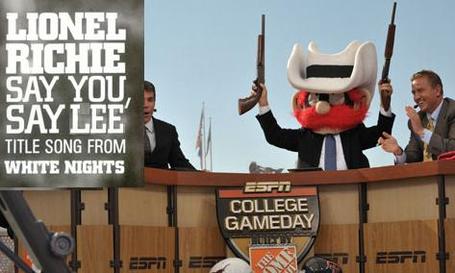 Blame It On Mustain

These songs are SO hot and fresh you'll even get our LSU-themed runner-up song, Get Outta My Screens, Get Into My 3rd And Far! Operators are standing by, so don't delay another second. Call now!