Share All sharing options for: THE SEC: SAFETY MATTERS!

As conference play begins this weekend, the SEC has released a few reminders and updates regarding player and spectator safety at various venues.  Please keep these in mind and be cautious - the Truck Nutz you save may be your own! 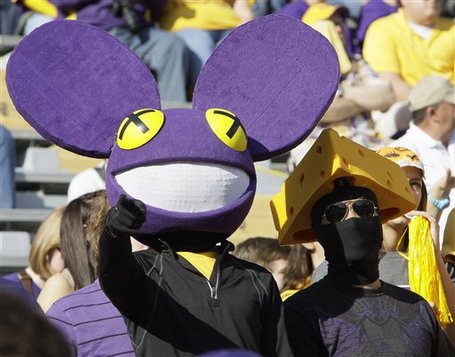