THIS WEEK IN BARBASOL

Share All sharing options for: THIS WEEK IN BARBASOL 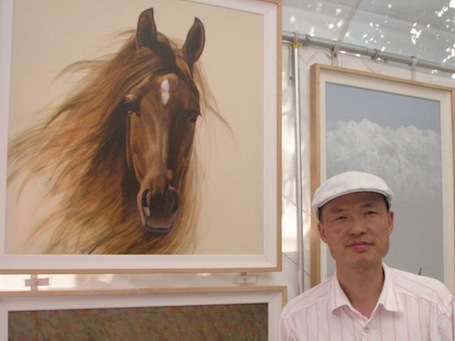 College football's booster rockets have long since been jettisoned and we're a full blown 7 days in space aboard this archaic (albeit awesome) Russian space station we call the football season. Many of you (present company included) took in the high profile splendor of Boise State-Georgia, Oregon-LSU, and even Utah State-That One Team Everyone Now Hates. But those weren't the only parties happening in our fair universe, no sirs.

Enter B1G Country -- Where Rotel tomatoes grow in cans, blood Velveeta compositions are dangerously high, and everyday is a Great Depression. The conference's 12 5 o'clock shadow clad warriors march onwards through the fog and while many of you may not give so much as a single damn, if you sleep on them, they will come through that fog, offer you horrible cinnamon flavored chili, and potentially teach you how to shave while driving an extended cab pickup at the same time. Grab a Dr Pepper, pour water all over your cellphone (it's how Buffalo Wild Wings have single handedly managed to keep unemployment levels in the region so high) in lieu of returning to work, and prepare for a journey to a land where forgotten-by-time car manufacturers double as combat robot manufacturers.

The far-too-stoned-to-move-quickly Wisconsin Badgers lumbered their way over an equally drunk on $3 Gin and Tonic's UNLV side in a game that was equal parts impressive and uninspiring (that's very probably on a B1G crest somewhere). Russell Wilson was every bit the vanilla milkshake level stimulating savior the cheese eating tantaun-esque people of the region have been praying for. 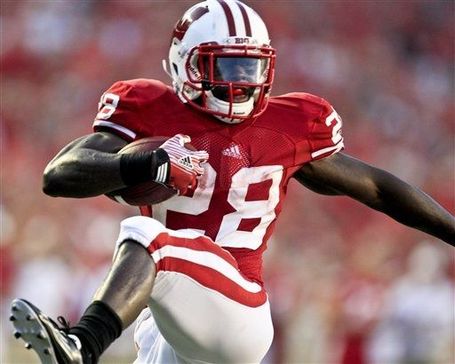 Sparty's debutante ball almost proved to be a swan song with all those in perusal distance spending much of the entirety of the contest mouthing "special" in a completely different context than Mark Dantonio did weeks prior during a Kirk Cousins speech. Kirk Cousins was uber efficient but every bit as unflashy proving that Michigan State has been watching plenty of game tape of the 1954 Rose Bowl champion Spartans. Even if the central Michigan winds whisper "B.J. Cunningham", the auditory hallucinations from years of free basing motor oil will make its residents pay no mind.

Wholesomeness Index Rating: 99%. So boring, so unsexy, so B1G, so totally sure to beat someone they absolutely shouldn't just because.

Beat a BCS conference team sans "Chicago's Heisman Candidate" (read that with a straight face)? Near XBOX Achievement level 'ish. Beat one coached by this man? Just 10G, sorry. Kain Colter completed 17 of his 24 passes on the afternoon and added another 71 on the ground in becoming the coolest named person ever to play in the league. Noted football enthusiast Mike Trumpy also continued doing football things, much to the amazement of essentially everyone.

Ohio State came into this one with plenty of que-- 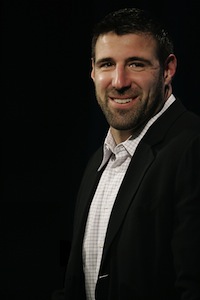 SUP YOU GUYS? DID YOU HEAR ABOUT THIS LESNAR-OVEREEM FIGHT? BIG BOYS DOING BIG THINGS. LOVE THAT SHIT. GOOD TO HEAR THE BROCK'S OVER HIS TOTALLY UNRIGHTEOUS INTESTINAL ILLNESS. I USED TO SNACK ON BARBED WIRE FOR FUNSIES TO TRY AND GIVE MYSELF FORTITUDE DOWN THERE TOO. PRO TIP: STICK TO BROKEN BOTTLES. I'M NOT A PSYCHOLOGIST BUT MIND OVER MATTER. IF YOU DON'T MIND A LITTLE BLOOD IN YOUR MAN THRONE THE NEXT DAY IT DOESN'T MATTER. OH YEAH AKRON? SORRY YOU DIDN'T MAKE IT TO THE BEAUTY PAGEANT. ROB IANELLO WANTS TO COME AT ME AND MY BRO DR. LUKE FICKELL, PHD? PREPARE FOR A WORLD OF PAIN, YO. IT'S YOUR JOB TO FIGHT; YOU SIGNED A CONTRACT, MAN UP BRO. IF BY SAD YOU MEAN EFFING FALLING DOWN AND PISS YOUR PANTS HILARIOUS? THEN YEAH, BRO, THAT WAS YOU. ALL YOU DOUCHEBAGS TRYING TO CUT INTO MY EXIT LANE WHEN IT'S TOO LATE? YOU'RE NEXT.

Penn State defeated Sagarin's 200th ranked team in the country. Larry Bird played at Indiana State. Silas Reed may already be better than Evan Royster ever was. Penn State still may or may not have a quarterback.

Wholesomeness Index: 95%. Even their blowout victories are of the same rich tapestry as their uniforms.

Kirk Ferentz didn't know you liked to get wet. James Vandenberg took a break from being sad and put up a Captain Stanzimerica-esque 13/21 for 219 and 2 TD satt line. Mikea'il McCall and Marcus Coker combined for a hundred yards on the day. The sun rose and set.

Wholesomeness Index: 91%. Some women in the crowd didn't wear the proper under garments and their wet tops became depraved and indecent. Shame on you, Iowa City. 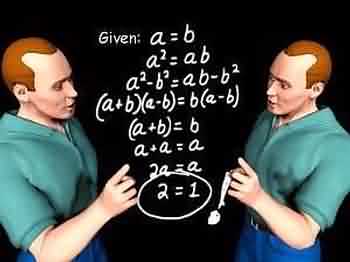 Western Michigan failed to finish their game. This is unfortunate, as Michigan, a team playing their first Division One football game in a decade, were sitting ducks. Shame on you Western Michigan. No one respects the guy that unplugs his XBOX down 24 late.

Wholesomeness Index: 0%. There is no glory in winning by default.

Bo Pelini may or may not have eaten a man. Has anyone seen Taylor Martinez since his turbo Taylor Martinez 11/22 for 116 yards through the air and 135 on 19 carries on the ground afternoon? Pray for T-Magic. Seriously:

Wholesomeness Index: 33%. Cannablism is taboo, even in that part of the country.

[OFFENSE REDACTED] was all like "hey, let's make sure only three people catch the ball all afternoon." The Fightin' Freezes were all like: 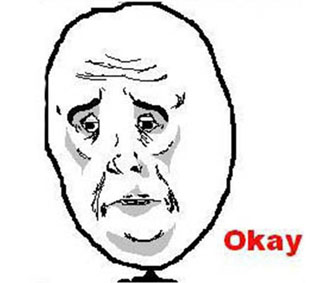 Wholesomeness Index: 1000%. Too wholesome to finish in the top half of the MAC, in fact.