In order to square away what wisdom was exactly imparted, we thought it first important to understand (through inference and journalistic vigor alike) what exactly Coach Fickell meant in the first place. 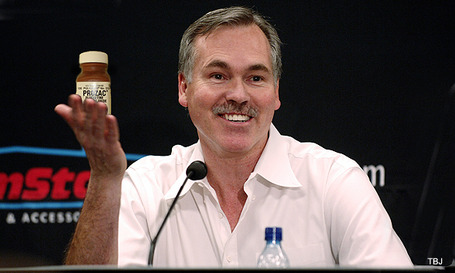 D'Antoni is notable for his teams running up and down the court at a fever pitch and also playing seldom-to-no defense whatsoever. Fickell certainly applied the latter principle in Ohio State's 24-6 loss at the hands of Kansas State defeated University of Miami. They also wanted nothing to do with Toledo GO-Bot Eric Page letting him have his way in a closer-than-it-needed-to-be escape (which is not unlike D'Antoni letting the opposing premiere scorer have his way so his respective star can focus on extolling the virtues of their frantic offensive plays). D'Antoni is perhaps best known for having tailored his craft during a two year sojourn to the Italian leagues in a move that breathed new life into his career and allowed him to tweak and experiment with his system in an environment far more conducive to experimentation than the NBA. The similarities could get eery should Fickell too need to redefine Fickellball with a cup of Lavazza in Italy's well regarded college football circuit. 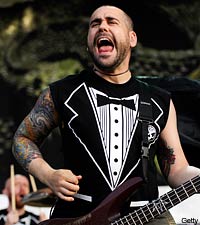 D'Antonio rocks a full sleeve tattoo which could explain Fickell's hesitance to wear anything other than a black long sleeve jacket even during the heat of early Fall (twas a shame, however, that he slipped up and got a full sleeve Taylor Swift "Fearless" album cover instead of something more befitting of the sort of intimidation he was aiming for). D'Antonio's music is certainly all about being hardcore and OWNAGE which while Fickell has yet to deliver on the field certainly matches the "OOOO-WAHAHAHA" personal soundtrack playing in his mind constantly.

Coach Fickell's Low Carb, High Protein Diet Had Him Subconsciously Chomping at the Bit For Some Delicious D'Italiano 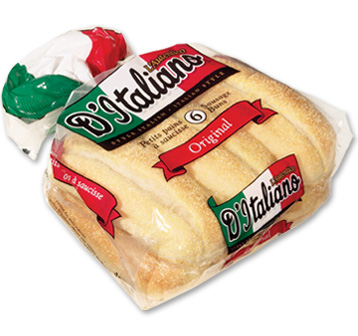 While the idiom states that man cannot live on bread alone, Luke Fickell has spent the better part of his tenure as Buckeyes interim-but-not-interim head coach doing precisely the opposite. The subsequent harsh, sudden carb withdrawal has left him with bouts of lethargy and an occasional inability to process what times outs are and more specifically what they do. By simply eating a sandwich, it's possible a sleeping giant will awaken and suddenly Ohio State's offense will breathe new life. It's also possible he'll then finally activate the cell phone bomb he fed to Joe Bauserman while in a Tyler-Durden-but-carb-deprivation-caused zombie schizophrenic state. Unfortunately Joe Bauserman's status as a 1000 year old highlander could land Fickell squarely in Mel Gibson territory. 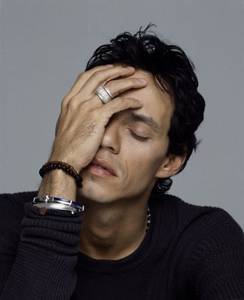 While a long time "Y Hubo Alguien" enthusiast, Coach Fickell has recently turned his devotion in full towards Miami Dolphins part-owner (admittedly a tiny, insignificant sliver) and latino pop aficionado Marc Anthony. Anthony's grace under pressure in the face of a tremendously public divorce has helped Fickell rational the decision by writing in his diary that Anthony was "a fighter" and had "the strength of a lion *BIG CAT NOISE." Upon hearing that Anthony weeped in public on stage after being surprised with a birthday cake on what was in fact his birthday, Luke Fickell now ends every practice by feeding himself birthday cake and crying in front of the entire Ohio State team. The results have yet to be measured due to small sample size biases.

Fickell also draws inspiration from Anthony's character in the 1996 hit film The Substitute. (This also explains his penchant for putting up poorly photoshopped pictures of Tom Berenger wearing the opponent's logo around the locker room for motivation.) Unfortunately, the VHS copy he purchased at a garage sale cuts off 2/3 of the way through the film due to tape damage, so please don't correct him if you hear him yell, "KINGS OF DESTRUCTION UNDEFEATED FOREVER!"