A meeting room in Athens. A whiteboard stands at the front of the room. Written on it is the word "vampires." Mark Richt takes the podium.

Richt: Guys, I want to talk to you about vampires.

Richt: I don't know that movie.

Player 3: It's a TV show. One for girls and gay dudes.

Player 2: Coach, are you Team Eric or Team Bill?

Richt: I don't know what that means. 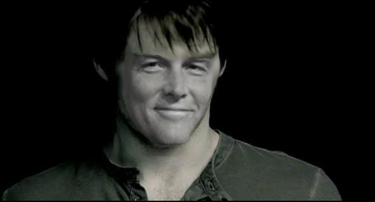 Richt: Very well. Let's talk about a kind of vampire, but first I need to tell you about buses. I want you to think about you in your life. I want you to imagine yourself as a bus. 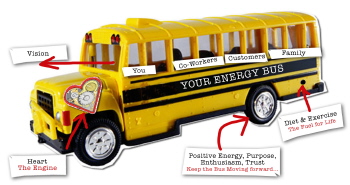 See, you're pointing the way for so many people, so you need to make sure you know your bus. See, the heart is the engine, and--

Player 1: Coach, where's the liver of the bus?

Coach Richt: That's not in the book. It would be the oil filter, I guess. That's not really relevant right now.

Player 2: Well, the liver might disagree, coach. It's the biggest organ in the body.

Player 2: Oh, come on. No one buys that the skin is an organ, right? That's like calling the roof on a car "a special feature."

Player 1: So it's like a piece of clothing or something?

Player 2: Yeah. Like bones. They're really like this house you rent and hang meat on, right? A femur's not an organ.  It's like a piece of Lego that bleeds.

Player 3: I swear to my Lord and Savior Jesus Christ In All His Glory That I'm going to murder y'all, right here, and right now, if you don't shut the hell up. I'll pray for your resurrection, and then I'll murder you again. I'll doublemurder you if you don't just shut the goddamn hell up and let Coach Richt talk.

Richt: Blasphemy is frowned on here.

Richt: No, no, vampires aren't real.

Player 2: Busted! I told you it wasn't a documentary. Pay up!

Player 1: Yeah, buses don't even have blood---WAIT. This bus can't bleed, can it?

Player 3: No, coach, I'm with him here. You gotta clarify this for me: I'm a bus, but I can bleed and feed vampires? This whole thing sounds like it sucks, frankly.

Richt: No, no, just hear me out. So if you're this bus, and you're trying to keep your energy up, you gotta be on the lookout for energy vampires. This is figurative.

Player 1: Whew! Good, because if a bus was bleeding, I'd call a priest.

Player 2: Or a deacon or preacher or whatever, Coach Richt.  Whatever Protestants use to deal with demonic possession.

Player 3: Mostly whiskey. Cause and solution in one bottle.

Richt: Right, I'm---we'll talk about all that later. MY POINT. The only way for us as a team to keep this going here is to get as many people on this energy bus as possible. Now this is all from the book, but I've got my own idea here, guys. You see, your energy bus needs to become something more.

My theory? If you get enough people on your energy bus, and we all get 'em going fast enough, we can really blow some things up around here. It's not enough to have an energy bus, guys. An energy bus without direction is just the first step. That energy has to go off at one point like a football player on the field. It has to explode! You need to turn your energy bus into--

Player 1: Oh god I think I know where this is going--- 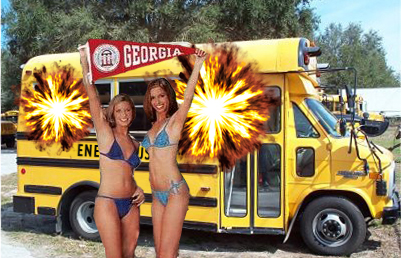 Player 1: I don't think that means what you think it means, coach.

Richt: No, it means what I want here. What we need here. Energy. Passion. Commitment.

Player 2: To be fair, the Bang Bus concept does involve all of those.

Player 1: And so much more!

Richt: So you understand what I mean, guys?

Player 1: Of course. But I have questions. Like, for instance: can we film this process?

Richt: Of course. We need to show the world. Put it on DVDs, the internet. Wherever.

Player 2: Could we ask our partners to do things they might be uncomfortable with in the name of making our Bang Bus a truly explosive experience for all involved?

Richt: That's the least you can do on a good Bang Bus, son.

Player 1: Can I call myself Ramon?

Player 3: Coach, I can't wait to get on the Bang Bus. This is gonna be the BEST SEASON EVER.

Richt: Guys, I'm so glad we're all getting on this bus together.

Player 3: [aside to other players] He doesn't know what he's really saying, does he?

Players 1&2: No, but he looks happier and more excited than than he's been in years. Don't take this from him.