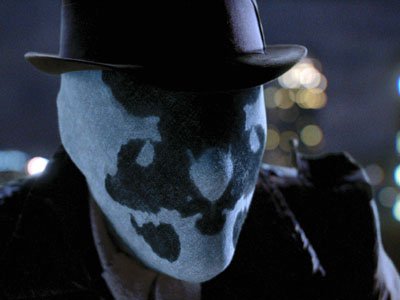 The world will ask us to make watch lists, and we will say...um, okeydokey!

Since the Maxwell Award watchlist came out, we now realize what Watch Lists are: the grand fishing nets cast upon the rough waters of college football in vain hope of catching something, anything resembling an accurate guess as to player performance. In that vein, we now offer a few of the watch lists we actually care about for this coming college football season, including our best guesses as to what the next teen pregnancy-enabling liquor of choice.

1. Jacory Harris. The nation's leader in zesty interceptions won't let being benched stop him. If it gets too bad with new boss Al Golden, he'll just go throw 'em in the street if he has to, because swag like Jacory's never sleeps, and when it does it lands wherever it wants. 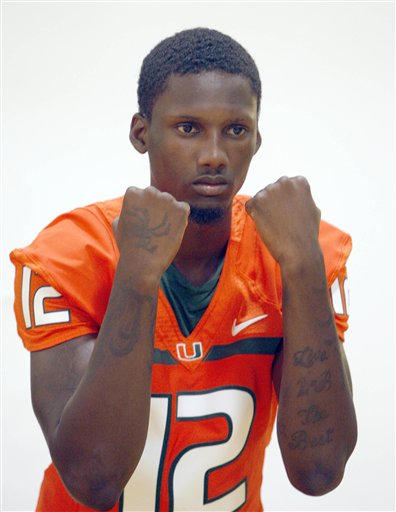 "I throw the ball with my hands clenched like this."

2. Stephen Garcia. With confidence. With verve. With GARCIA.

3. Case Keenum. Rule: will throw twice as many TDs no matter what the INT number is. (See: Keenum Constant)

4. Jordan Jefferson. Would be higher, but even his INTs look kind of confused and indecisive.

5. Zach Line. SMU's QB, and our new name for the acceptable TD/INT ratio for a QB.

6. Whoever plays quarterback for Hawaii. You know, um, that guy.

Editor's note: John Brantley did not qualify as his interceptions are laggardly, and really more like long handoffs or soft Aussie Rules punts.

TIMES WHEN VONTAZE BURFICT PLANS ON COMMITTING A PERSONAL FOUL 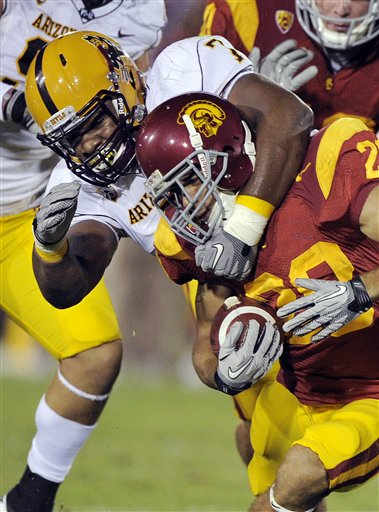 "This head comes off, I swear. Just watch."

WATCH LIST: EXAMPLES OF OPERANT CONDITIONING IN ACTION DURING THE FOOTBALL SEASON

1. Involuntary sexual arousal and salivating at sound of "Comin' To Your Cittay"

3. Sweating and strange odor prior to segment of "Dr. Lou"

4. Intense desire to taxiderm correlating to appearance of Mike Patrick.

5. Sudden feeling of calm when Dennis Haysbert appears in front of a car wreck. "I AM in good hands!"

2. Manischewitz Mani-Pedo. The children's Manischewitz, designed for gentler palates and the "entry-level drinker."

3. Stolichnaya Chocolate Vilk. The workout beverage of the Russian Olympic Team for over 50 years.