Baylor is stumping for Griffin, and sending out these cards in the mail to prospective Heisman voters. 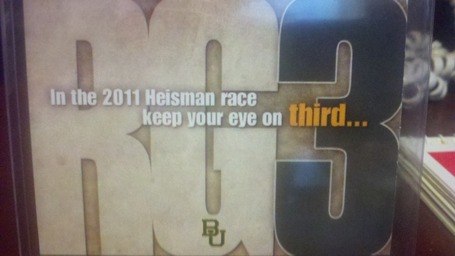 (Via.) It's not bad, but we would question the wisdom of automatically planting the notion of Griffin placing third in Heisman voters heads. "Oh, they're not that dumb or pliant," you say. We point you in the direction of the long list of Heisman winners throughout history, and then ask you to reconsider your statement HAHAHA GINO TORETTA.

On that note, we decided to offer up our own suggestions for Heisman mailers for possible 2011 quarterback candidates. Feel free to download the images and use them yourselves, interested schools. We offer this artwork for free, and consider it a public service. 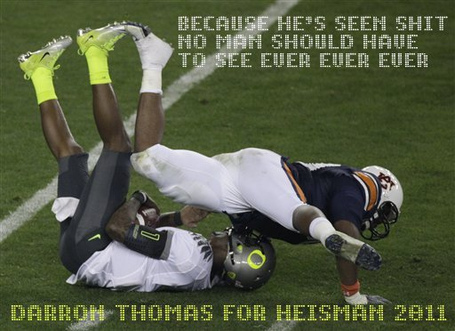 TULSA: G.J. KINNE IS THE HIPSTER'S PICK FOR HEISMAN 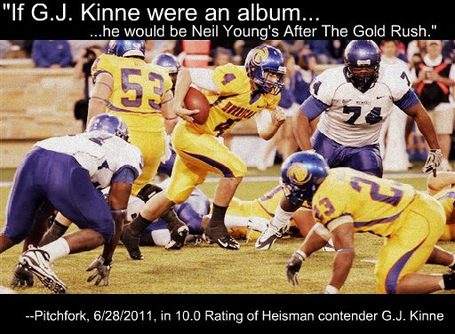 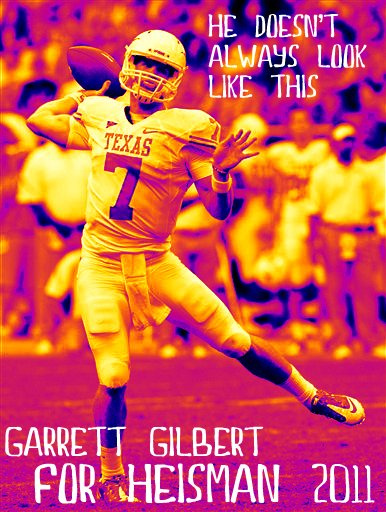 WEST VIRGINIA: GENO SMITH HAS NUMBERS ON HIS SIDE. 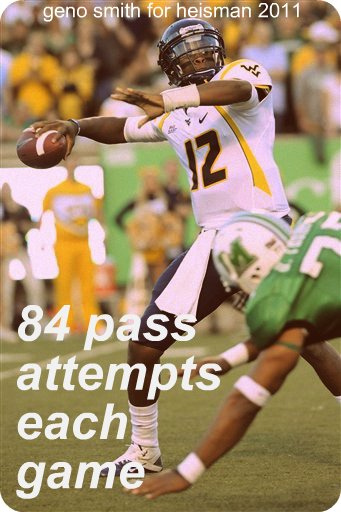 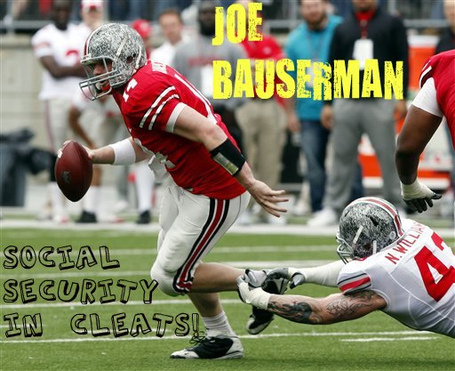 FLORIDA: HE'S LIKE THE LIONEL MESSI OF ALACHUA COUNTY, BUT FOR FOOTBALL FOOTBALL. 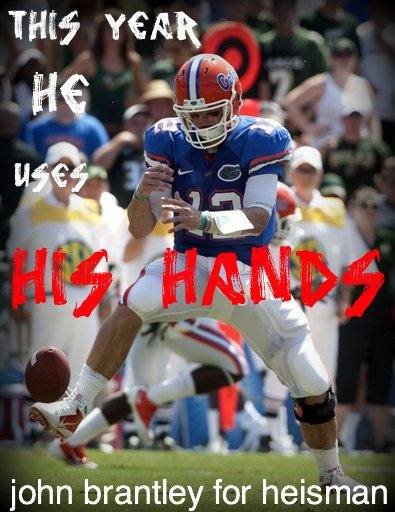 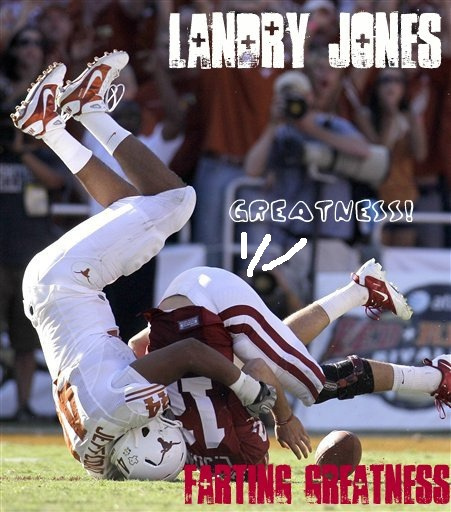 BOISE STATE: EMBRACING KELLEN MOORE'S CRIPPLING DISABILITY AS A PLUS 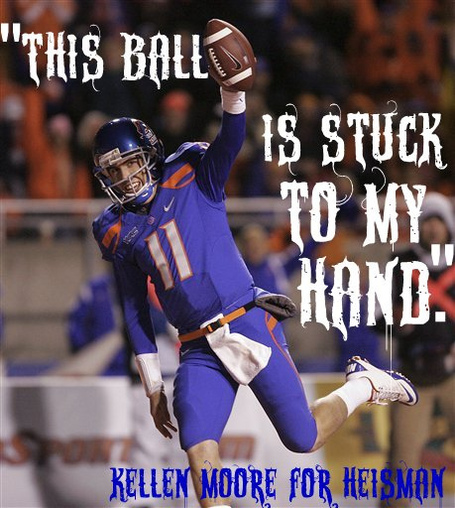 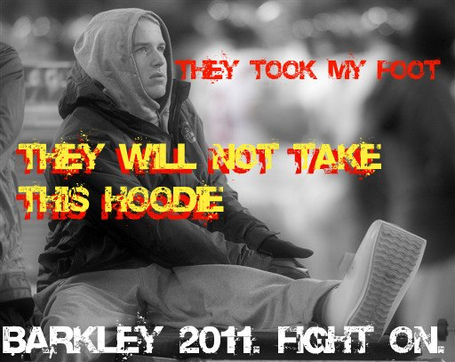 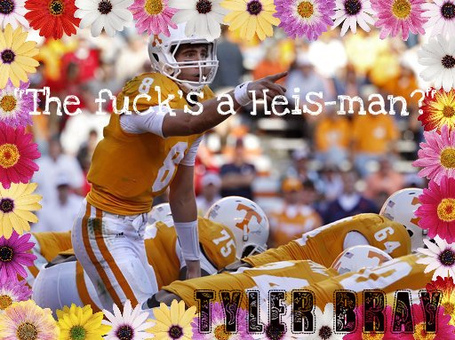 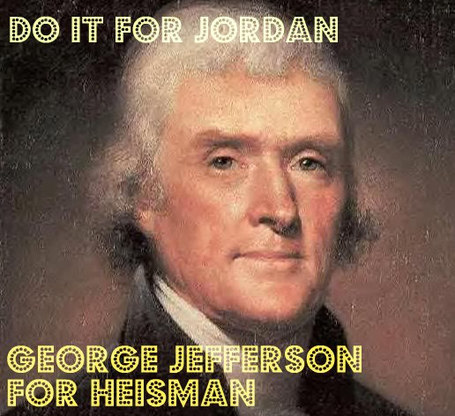