LSU JOINS 372 OTHER SCHOOLS IN BEING UNDER NCAA INVESTIGATION

Share All sharing options for: LSU JOINS 372 OTHER SCHOOLS IN BEING UNDER NCAA INVESTIGATION

If LSU is under NCAA investigation, it cannot talk about it due to a gag order, and LSU has a gag order, and thus is under investigation. This makes LSU the 1,834th school to be investigated by the NCAA this year for potential violations of the code of amateurism, this time in connection with Willie Lyles, the scout who is turning out to be a very undependable Typhoid Mary for schools to pin their contagion on since he's all too happy to tell you about not only your dates, but how you didn't even want to wear a condom during the affair, Chip Kelly. (Handwritten and signed notes = the "raw doggin'", as the kids say, of the illicit recruiting world.)

By the time the NCAA is finished investigating the years 2008--2011, the record books will make it look like we all convened in empty stadiums, sipped our bathtub gin and waved our pennants at empty fields like fescue enthusiasts going mad for well-tended grass. (Entirely possible at Mississippi State and Arkansas, because that shit is immaculate.)

Our personal goal would be for the NCAA to get every SEC school under probation at once, which like assembling an ancient series of cursed artifacts would cause the skies to rumble, the earth to split open, and then see the resurrection of Bear Bryant as the coach of the University of Southlandia's future champions of everything forever. They would go undefeated for 74 years straight, but lose half of these championships to NCAA-enforced redaction before dropping the first road game they play out of conference in seven decades to USC in the Coliseum in 2086.*

Completely unrelated to the SEC's success as a conference in the BCS, please see the SEC's media guide cover after the jump. 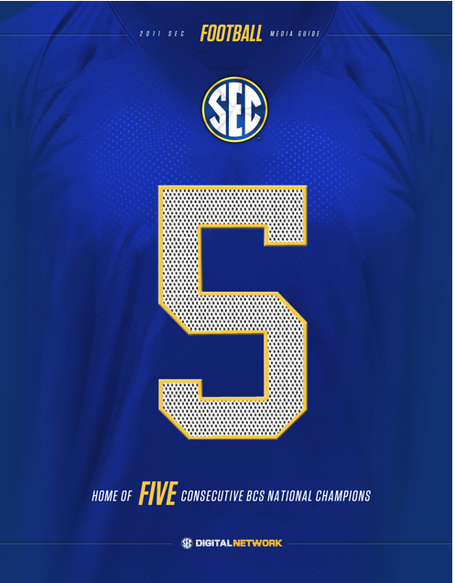 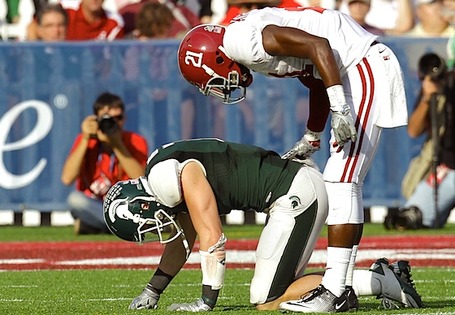 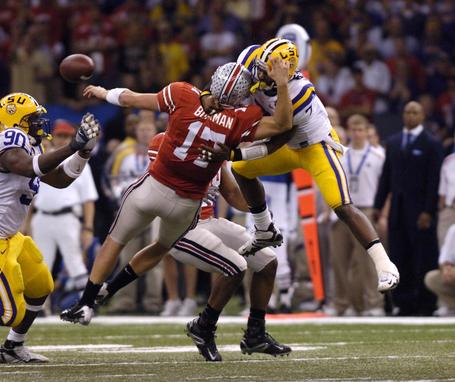 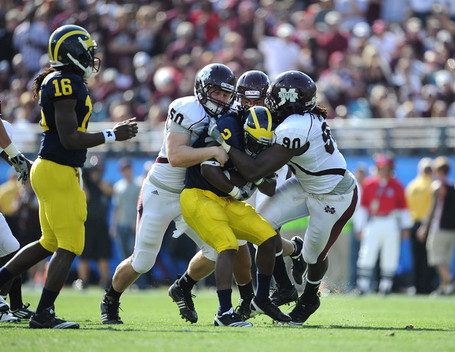 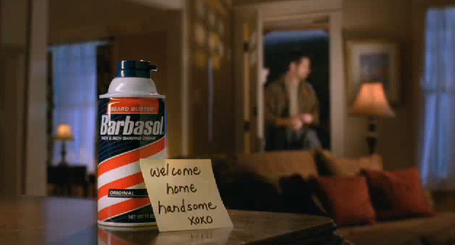