Share All sharing options for: CLEMSON RECRUITING VIDEO IS THE LOST EPIC STANLEY KUBRICK NEVER MADE

Recruiting videos used to be a thing, and we mean a thing with a capital T and John Facenda narrating it. Clemson, in fact, had an eighteen minute epic of a recruiting video made for the 1981 season, an exhaustive description of literally everything the program had to offer down to the size of the lockers.

Minute by minute, beginning with Part One, and starting about three minutes into the whole thing because the first bit is all football clips and Facenda-ing. 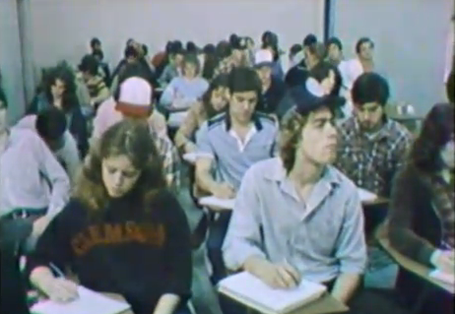 4:45 "A large portion of an athlete's experience at Clemson is spent at Mauldin Hall, where players share pornography in comfort beneath ironic pictures of puppies and cats. Mauldin Hall will change its name in fifteen years to "THE INTERNET." 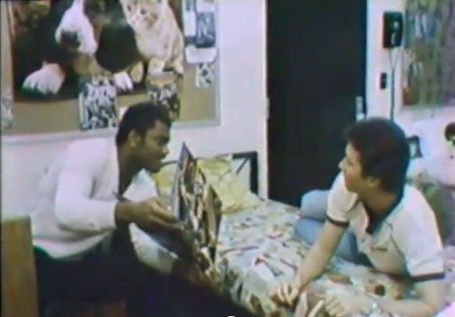 6:10 These women will have sex with you, football recruit. Because this is 1981, that sex will probably occur to the Urban Cowboy soundtrack. 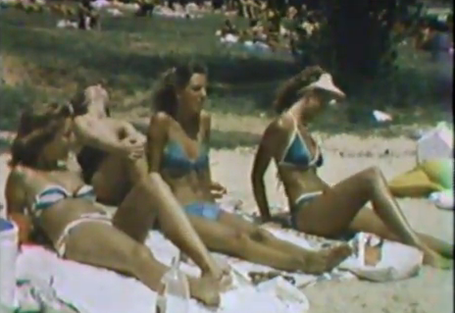 "Please pass the margarine, I missed a spot on my leg."

It's really irritating how this whole thing is playing to the tune of a song exactly three notes away from being "The Hustle."

7:47 "The spiritual goals of one's life are easily satisfied at Clemson." Not if my spiritual goals involve winning an ACC title or worshipping the devil, but enough about Nick Saban.

8:26 The extravagant description of Lake Hartwell's dimensions says, to us at least, that Clemson is making a hard pitch for those who are concerned about dumping a body in a merely smallish lake. With over a thousand miles of shoreline, it's going to be years before the authorities find your quarry, homicidal and talented "gridder."

PART TWO, OR WHERE THE VIDEO REALLY TAKES FLIGHT.

0:08 In the dark period after his divorce, Chef Boyardee did almost anything for money. 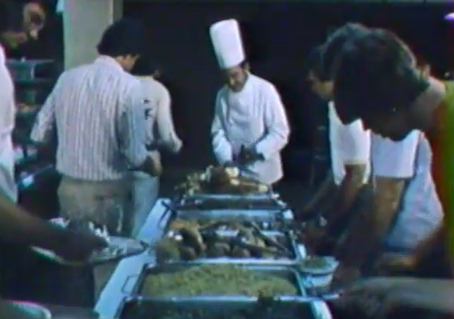 He would rebound with an innovative series of pasta dishes in cans, but for an instant staying alive, and keeping the knife from crossing the pulsing, willing meridians of his wrist...ah, that was enough. 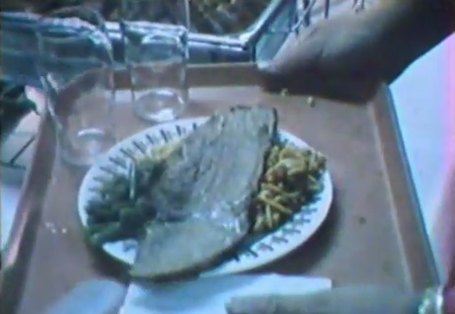 "I never met a man who didn't feel like a stallion after eating one." ---Danny Ford in Recipes From the Tiger Den: Fixing Bargain Meats With Luxury Style, Harper and Collins, 1984.

0:34 Please, if you watch nothing else in this video, watch the minute starting here where the Clemson football team is "working out" on their "high tech weight machines. Not only is it an accurate depiction of many Big Ten conditioning programs in the early 21st century, it looks like what happens when you let a bunch of five year olds loose in an old hotel gym and take all of the weights to zero.

"No, pull harder! It's important we tear each hamstring individually, son!"

The key to Clemson's early '80s success, aside from cheating at recruiting, clearly came from their one conditioning rule that if you were going to enter the gym, you had to grab the first piece of equipment you found and then immediately begin doing said workout as quickly as humanly possible. No one in the past had any clue to work out and they all died seconds after going to the gym. This is history, and there is nothing you can do to change it.

2:00 "The colorful lockers can handle almost anything you own, and then some." WHAT ABOUT MY PET GORILLA, COACH? HUH? 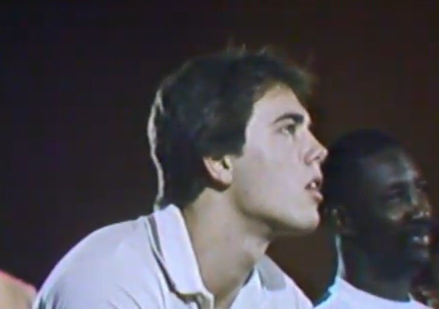 3:58 "Despite a recent expansion of their luxury suites, Clemson cannot and has not addressed the issue of their youth and the deep suspicion they hold regarding the quality of luxury suite pastry." 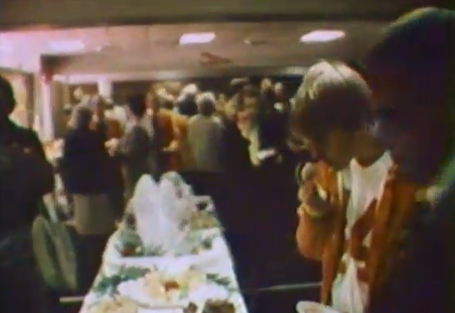 5:58. [A SHITLOAD OF NCAA VIOLATIONS JUST CAUGHT ON CAMERA.] 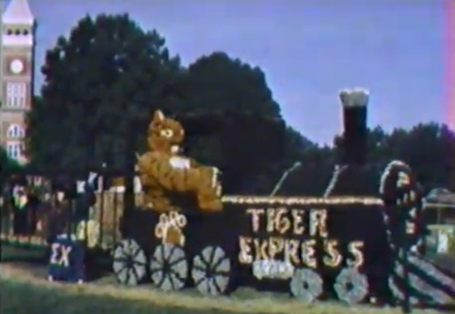 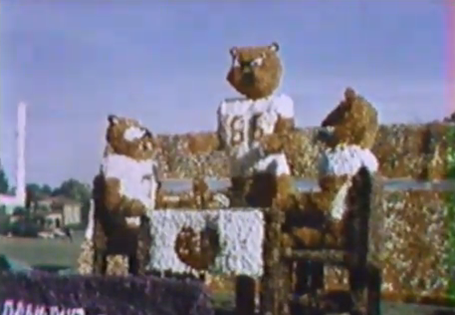 THIS FLOAT IS VERY PERSONAL AND IMPORTANT TO ME IT SHOWS MY FATHER COMING HOME AND YELLING AT US BECAUSE WE MADE BAD FOOD AND THAT'S WHY HE HAD TO HIT US.