ABOUT THAT CASEY PACHALL THING

Share All sharing options for: ABOUT THAT CASEY PACHALL THING

You may recall that in this space last week we featured a post of Casey Pachall, TCU quarterback and kitsch underwear afficionado, enjoying himself with friends in a non-harmful manner. Then, after a few halcyon hours of us bathing in his bro-tastic festivity, the pictures were gone. We didn't replace them with this picture, but probably should have. 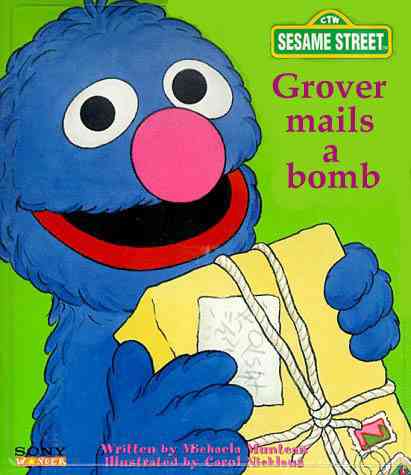 The reason we took the photos down was simple: his mother emailed us and asked us to because she believed them to be embarrassing, and that was enough for her. The university didn't get involved, there was no legal action threatened, and there was very little bullshit involved since a.) we'd already had our fun, b.) the pictures are still out there if you want them and can operate the Googles, and c.) we were somewhere between OKC and Key West and really, really didn't want to deal with it any more than we had to in the end. Level of giveashit/time available exceeded, we pulled them and went about whatever it is we do as work.

That's the whole story, uninteresting and devoid of drama as it is.