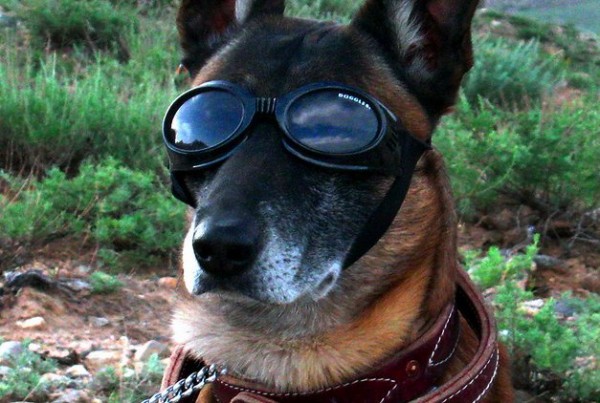 You hear me, Cheese Toast? Wisconsin better be a smoke screen, or we're going to have to pay another little visit to you when you're least expecting it.

"SURREAL" AND "TOUCHING" ARE NOT MUTUALLY EXCLUSIVE EMOTIONS.  Dan Mullen's long answer on the issue of cowbells at Mississippi State veered into the kind of weird, oddly moving territory most things in Mississippi seem to occupy. That's not a bad thing.

When I arrived at Mississippi State a couple of years ago, the cowbell was sort of an amusing thing to me," Mullen said. "That all changed when I learned the symbolism and tradition of it. This past season when I buried one of my players (defensive end Nick Bell, who died of cancer), his mom stood over his coffin and rang her cowbell as they closed the coffin. It gave me a totally new perspective of what the cowbell means to Mississippi State University."

He also mentioned the very practical and relevant fact that even with the cowbells ringing, Starkville isn't close to a really loud football environment. Annoying, yes; ear-splitting loud like LSU, Alabama, or Florida? Not even close, mostly thanks to the open ends that let a lot of that clatter fly off harmlessly into the ether. Now, if you put a tin roof on the stadium for a couple a hundred bucks? NOW WE'RE TALKING NOISE, BULLDOGS. (Via)

90 PERCENT OF THAT REPORTING IS INACCURATE. But the ten percent about my client that is accurate? Man, it's devastating, and it would be nice if you didn't print it. While Terrelle Pryor's lawyer earns his pay, let us reflect on Marc Trestman's home for wayward young former NCAA quarterbacks, and how it might be the best place for Pryor in his increasingly unconventional path towards becoming the next Jason Campbell.

HE'S A-GONNA BE A GAMECOCK. Washaun Ealey is indeed going to be a Jacksonville State Gamecock, taking the Ryan Perrilloux slot as JSU's most honored D-1 dropdown transfer. Don't take Perrilloux's locker, though: it's shot through with crazy and counterfeit bills.

IN OUR THIRD STORY IN A ROW ABOUT FORMER BLUE CHIP RECRUITS ON LENGTHY CAREER DETOURS. Will Hill was arrested in Alachua County on a suspended license charge from Lake County. Defense? His license was hacked.

THERE'S A LOT OF CUDDLE ON THAT STAGE. Tebow was on the Daily Show last night, and my, that's a lot of beta-style alpha male on the screen at once. Tebow firmly endorses scooters as a necessary mode of campus transportation, and if you've ever schlepped it from one sweaty corner of Florida's sun-fried campus to another, you will not argue this point.

THE TERRAPINS: TASTE THE EDSALL. It's bland, with a hint of blandosity. (And surprising notes of insane hustle!)