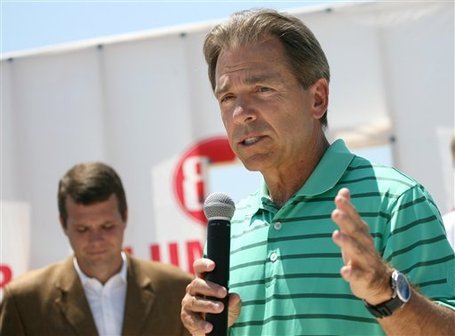 I know you love me in your own way. It's hard to tell sometimes, but I know the moments when you care most: making me sleep outside in January to show me what commitment means, or feeding me Provigil to keep me awake for 12 hour film sessions, or even that time you ran me until I vomited blood and you told em that was "weakness leaving the body." I shouldn't have said "That was blood, actually, both because that's talking smart to you, sir, and because it wasted valuable energy I could have spent calling an ambulance." Seriously, call an ambulance, please. I'm sorry: call an ambulance please SIR. 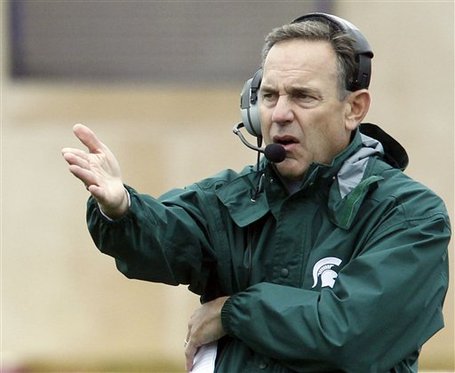 I'm sorry, Dad. I will wish you a happy Father's Day after I finish this delicious bowl of curried nails my mother slaved over. They're delicious, but they're...they're nails. They're not even edible and NO NO NO DAD PLEASE STOP I'll eat the nails I'll eat the nails I'LL SAY A HAIL MARY FOR YOU IF YOU'LL STOP BEATING ME PA--- 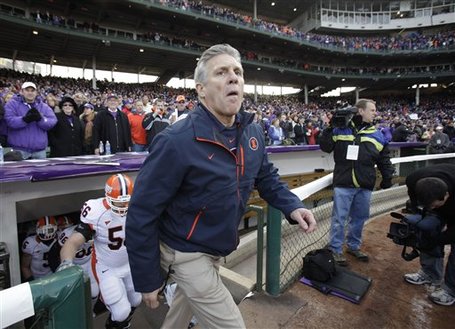 He was a kind man, but misunderstood. He fed the ducks at the park each Friday, and even though they didn't like raw hamburger they ate it out of respect for his charity. He drove Mexican day laborers to jobs because he respected their hard work. "Here you go, amigo" he'd say, and the man would say, "Thank you, but this is city hall, not the work site I'm going to," and Dad would just say, "There's work to be done here, and you're the man for it! Congratulations, Mayor Burrito!" Then he'd drive off backwards, the way he drove everywhere. I love my dad. He's a really good guy. I don't let him touch my appliances. 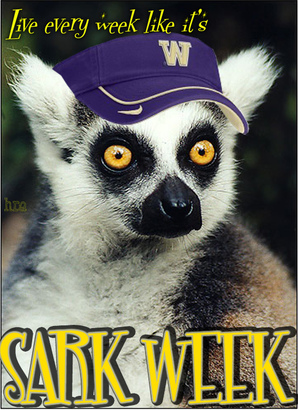 MY POOR FATHER WAS DOMINATED BY MY MOTHER BUT THAT IS BECAUSE HE IS A LEMUR AND I GUESS THAT'S OKAY BECAUSE FEMALE LEMURS ARE THE ALPHAS. HE USED TO PICK THE NITS OUT OF MY FUR AND THAT WAS VERY NICE IN ADDITION HE SOMETIMES PROCURED ANT LARVAE FOR US TO SUPPLEMENT OUR DIET OF LEAVES, SEEDS, AND FRUITS. I LOVE YOU MY DAD STEVE SARKISIAN WHO IS A GREAT COACH AND AN EVEN BETTER LEMUR. 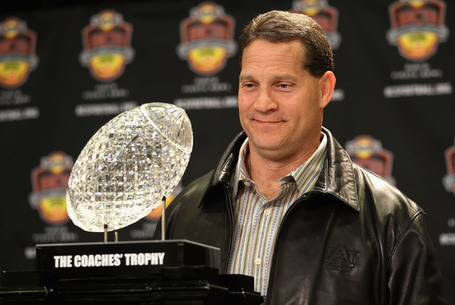 Sometimes I don't even think he's my real father. 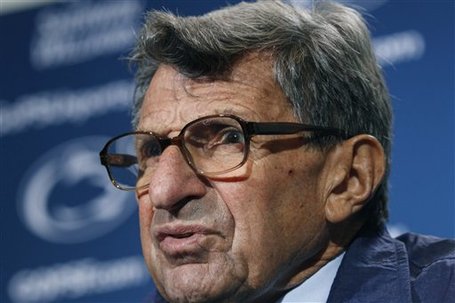 He still mows the grass in shorts and black socks with no shirt. Wouldn't want it any other way. 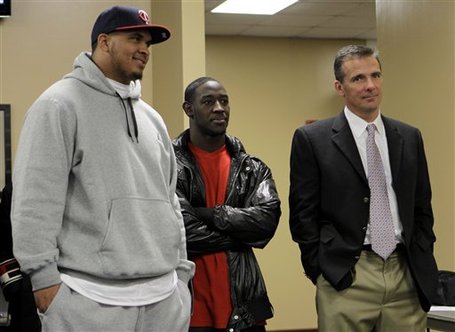 Left to spend time with his "real family." Whatever. 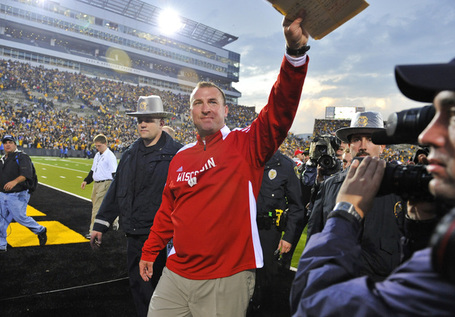 Dad, thanks for being so chill, and especially for buying me beer unlike those other lame parents. Yeah, sometimes you beat me in games by like, you know, WAY too many points, and you sometimes look at my hot friends a little too long and insistently, but you're so awesome it doesn't matter. STEVE HOLT!

P.S. Don't sleep with my friends. It's not legal, and i don't care what you say, judges won't accept the case of "Turf on the Field Versus Playing Ball" as a defense. Love, your son. 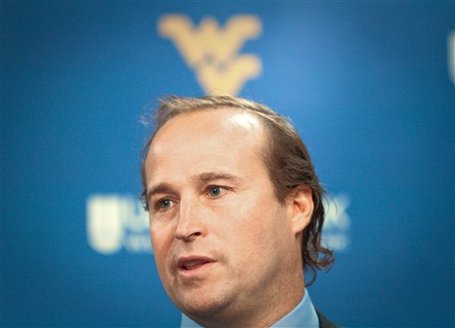 "Mom? MOOOOOM? Your new boyfriend says I can have a White Russian? Can I?" 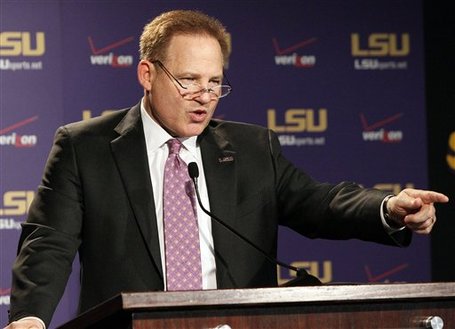 My gift is gonna be a few days late dad, but...yeah, I didn't lick it off the grass, did I? 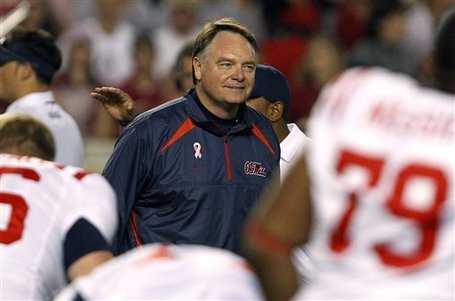 My father did sometimes embarrass me. The grocery store was the worst. We'd get what we needed, and then roll the shopping cart up to the 15 items or less lane with a full cart. The clerk would say, "Sir, you have 138 items in that basket," but my father would insist he was just trying to help them "fulfill their dreams." The clerk would point out that canned goods couldn't dream, and my father would then say "BUT WHAT ABOUT THE PRODUCE? DO YOU WANT TO DENY THE CONSCIOUSNESS OF EGGPLANT?" We had to leave that grocery store a lot. 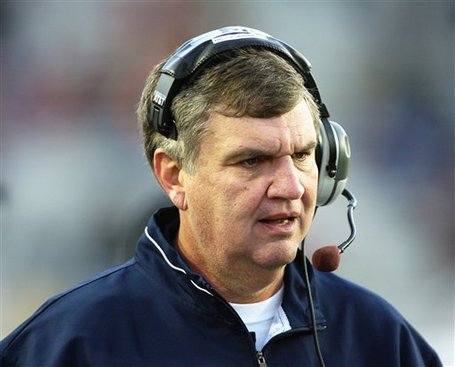 Being his son was like being in The Great Santini, but with the plot twist that I died in the end. 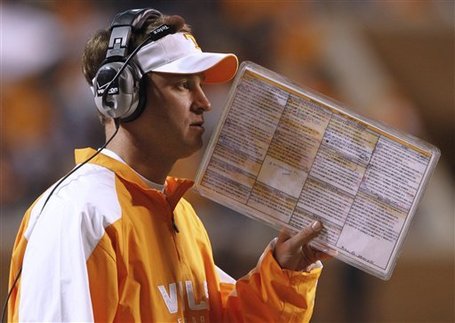 You said you were just going out for cigarettes.