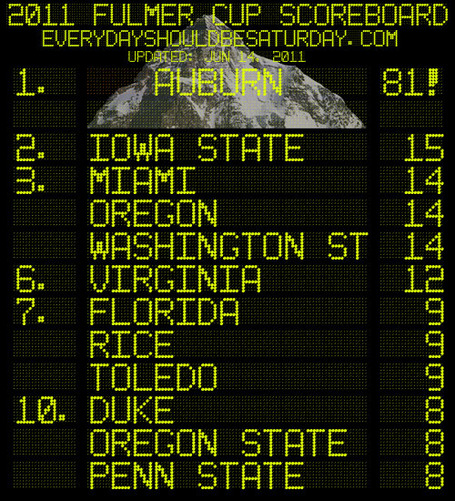 FLORIDA ATLANTIC UNIVERSITY. Stealing copper wire may be one of the most crackheaded of crimes, but there is a long list of competitors for the top spot. Breaking a $400 window to steal an item worth $15, for example. The bad math and complete lack of return on your potential investment is really the most important element of any crime that could be considered "crackheadedish." A crackhead robbing a bank for $500,000 is not crackheaded, because half a mil is quite a payoff. Breaking into a parked US Mail van, however, is totally crackheaded because your take is likely minimal and because you just got federal charges for busting into a mail truck.

Extra flair counts, too. If you don't check for cameras, that's a check. If you're so desperate for extra cash you start stealing copper wire, that's a double check. If you steal copper wiring and attempt to sell it back to the same people you stole it from just two hours later, that's like super mega extra strength Kombucha-infused organic farm-raised Whole Foods crackheadedness.  Finally, if you do all this while a scholarship football player,  you ascend to some astonishing new step on the ziggurat of stupidity, and we don't even have maps for where you are and you'll just have to tell us what it's like up there.

Schnelly will not be happy with Cortez Ash for doing all of this, and will have to tell him about the dread hours of prospecting he did with eight Chinamen and one Maori warrior named HimKimTrimBo on the barren wastes of the Atacama just to get a scab's worth of copper and a payday back in aught-two. (That's 2002, actually. Schnelly needed the money.)

Howard worked hard for that copper, far harder than Ash worked for his grand theft, burglary, and dealing in stolen property charges. The first two are felonies, the last is a misdemeanor at his level, and with a bonus point for a new degree of crackheadassedness FAU makes the Fulmer Cup with a total of eight points. They'd be on the big board if we hadn't already screwed up the math and told Brian those were misdemeanors, an error to be fixed on the next tally.

TEXAS A&M. Damontre Moore gets a single point for a teeny amount of weed. We'd be far more upset by this if College Station wasn't a slow enough place to justify being blazed out of your mind constantly, and it is, so the gentlest of wanking motions in its directions. THE SUN BELT IS OUTPACING YOU BIG 12 STEP YOUR SHIT RIGHT.

THE CITY OF SHREVEPORT. While not technically a football team, it certainly goes hard in the paint when it wants to in Fulmer Cup-esque crime.