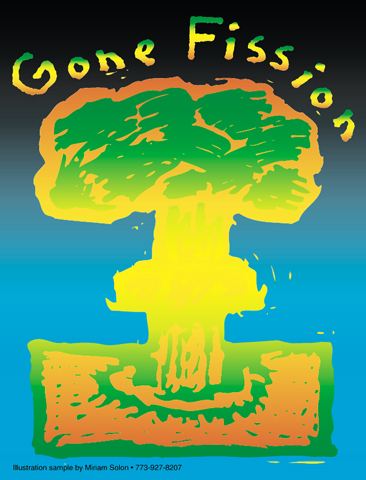 Good Sabbath, campers. Fearless Leader is on vacation this week, and left in such a hurry that he neglected to post our TOTALLY FINISHED AND AWESOME DIGITAL VIKING POST*, which should give some indication of how much we are needing a vacation about now. Right now it's his turn, so here's what to expect around here this week:

• STRANGERS! Commentariat stalwart WorstFan will be churning out the Curious Index in the mornings while we set the day's course over at the mothership; Dolla Bill Doug will be along now and then with some longform bits, and a few other special guest artists will make star turn appearances.

• SPARSENESS! Other than that, don't look for a great wealth of content for the next five days, as we (singular we) have this here institution to mind, the mothership's college football content to direct, and Fransh Open coverage to prep. Which brings us to:

• VIEWERS LIKE YOU! We will be extremely generous with our front-paging of worthy FanPosts and FanShots this week. Your only warnings follow, because it seems like we need a refresher slap on proper FanThinging etiquette:

-- FanShots are short (less than 75 words). FanPosts are longer (more than 75 words). Use the FanShot if you can't get to 75 words. Nobody has ever made a clever joke about getting their crummy post to 75 words with filler pasted in at the end. You will not be the first. Fearless Leader is on a beach neck-deep in rum right now, and we get to delete whatever and ban whomever we want. We are not nice people.
-- Do not just repost content from your blog with a link at the bottom. We are sure you are very smart and funny. We do not, however, exist to promote your Tumblr. Links to your blog belong in your user signature and not cluttering up our sidebar. <-- Banning offense!
-- Be original. Links to ESPN and that ilk are all very nice, we're sure, but if it's on ESPN, everybody probably knows about it already. A link to a story 300,000 people will read within the next hour doesn't particularly enrich our horizons.
-- Don't even bother trying to sell subscriptions to your shitty recruiting service. C'mon, buddy.

Everybody on board? Lovely. Help us fill the miserable spring with time-passers, and we'll slouch toward August together.

*Or, you are all grounded because of the continued slew of giant horrifying spider photos in the comment threads.** **It's not that we particularly care one way or the other ourselves, but when that happens we are the one who has to read the emails from MORE THAN A FEW GROWN-ASS MEN TERRIFIED OF SPIDERS and assume we will be nicer about it than Spencer. Boy howdy, did y'all read that one wrong.  Anyway, stop making more work for us and go back to posting pictures of Cracky Tiger in compromising historical scenarios instead. Thanks so much.