EDSBS kicks off our 2011 preseason Pipin' Hot Previews series with a round of Boilermakers!

This isn't going to shock anyone who paid attention to Boilermaker football in 2010, but for the sleepers in the back row: Coming off a 4-8 season that saw them finish 2-10 in conference play, Purdue has some hefty homework to do this offseason if they hope to compete in the ever-expanding Increasingly Inaccurately-Named Big Ten. The Boilermakers' 2010 schedule and results: 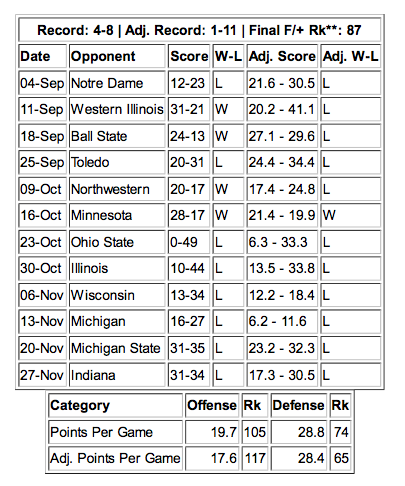 The Year What Was. Down such key figures as their starting quarterback and a key wide receiver and running back by the time they hit the most crucial stretch of their season, PU's offense was, well, smelly: 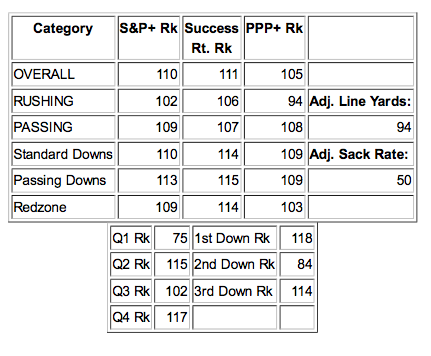 Lordy, that's a lot of triple-digit rankings. A bewildering slew of injuries bedeviled the Boilermakers throughout the 2010 season, the repercussions from which are most of what concerns SB Nation's Hammer And Rails, as they examine five pressing questions for the 2011 campaign:

The Boilermaker defense was, by comparison, a shining beacon of competence, with a solidly middle-of-the-pack overall national ranking in key categories: 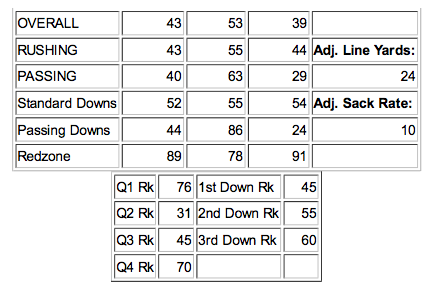 What of 2011 and beyond? The fact that Rob Henry may even be in the conversation for the starting job bodes well for future seasons, if not for the immediate future of the quarterback position. The offensive line returns four starters, and last year's wee hatchlings in the secondary are almost bound to be better by the law of averages. 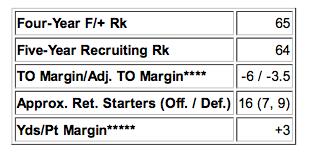 Never Say Die Hit Me With Your Best Shot You Can't Always Get What You Want Prediction. A cushy early schedule includes games against Middle Tennessee State, Rice, and Southeast Missouri State before a bye week in which to prepare for Notre Dame's visit on October 1. The conference schedule, however, is far from favorable: A relative breather with Minnesota in Week 6 is followed by road dates at Penn State, Michigan, and Wisconsin, in addition to home stands against Ohio State and Iowa. We hear the BBVA Compass Bowl is a lovely winter destination, and lucky for Purdue if they get there: Six wins (assuming the Gophers, Illinois, and Indiana can be gotten past) appears to be the realistic ceiling for Danny Hope's boys in 2011. 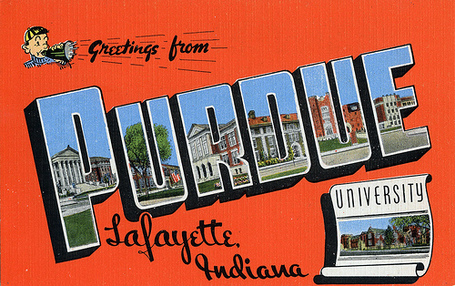 Special thanks to Bill of SB Nation's NCAAF stats nerdvana Football Study Hall for the slick tables of numbers concerning the Purdue Boilermakers, a real college football team that exists and plays games.