Years. He's waited years. Years of Chinese jail. Years of training, hard, long training on the Island of the Sallow Dragon. Years of crushing his hands into sand, pebbles, then stones, then solid iron. The iron rusted from his tears, and then he would pound the iron clean with punches, a rain of punches outpacing the tears. When the pain had stopped his hands and his heart were both numb and unbreakable.

Then the searching. The long days pacing from cheap hotel to cheap hotel, tracking the faint outlines of his trail of murder, lies, and deception. Hong Kong, to Singapore, to Rangoon, to Aden, to Darfur and then to Algiers. He saw him getting into a cab in Helsinki once, or at least he thought he did. The chase had been as long as the preparation, and twice as tedious, and yet-- 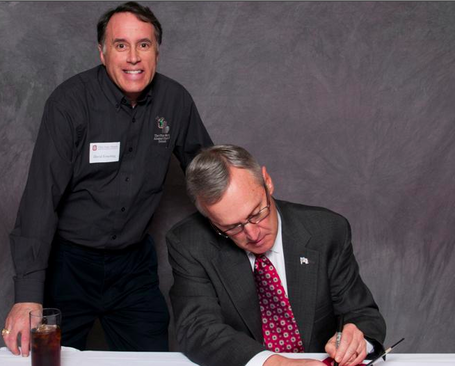 --yet here he was, Dr. Iron Claw, seconds away from a vengeance whose root was so distant from the present he could scarcely recall it, smiling the frozen smile of a man who'd long since forgotten how to be human. 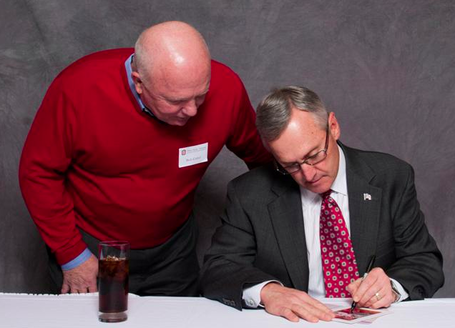 "Or cornstalks picking fights with weeds?"

[Music starts. Together they sing and do-si-do.]

And ride him to the faaaair

We'll grab a lass and spank her ass

And toss her in the air"

Where will she land?

How will she fare?

To be quite honest I DON'T CARE!

Ahmad Rashid the thing we need

To liven up the fair, OOOOOH

No finer course to we endorse

And on no other finer horse

If this is what you mean of couuuuuuuuurse

PUTTING LASSES ON THEIR DERRIERE

OHHH STRAIGHT ON THEIR DERRIERE 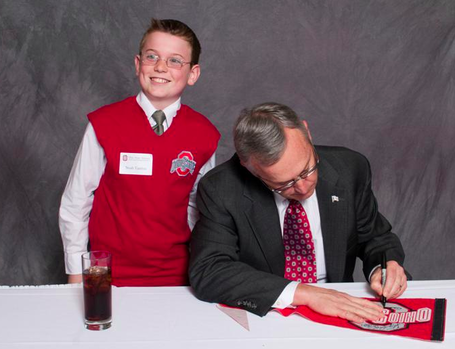 Frozen Boy's powers weren't the best in the Adolescent Power League's ranks. GyroChild's ability to spin at supersonic speeds turned him into an indestructible cyclone of superdense matter capable of drilling through solid steel. Levita-Girl's ability to float was limited--she could only rise to six inches off the ground--but still impressive at parties. Bartner the Burly Kindergartner's strength had made him famous by the age of six. Some said too famous. His later struggles with drugs and alcohol would prove those people all too correct.

Frozen Boy, however, had his advantages. He could sit very still; he was easy to dress; and when the flashbulbs popped, no Adolescent Power League member took a more composed and beautiful picture. This was his moment. This was his time. 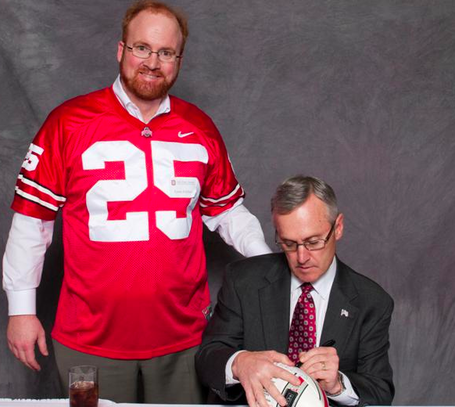 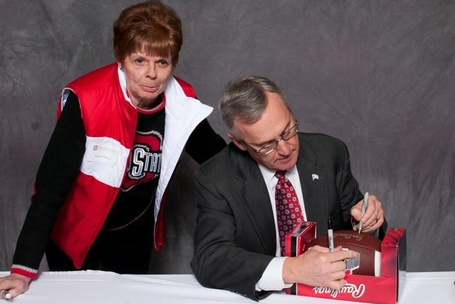 "Nice trick with the paternity papers. A football is not a legally binding document, however. Gimme."

"Like I haven't seen that ruse before. Who am I making this out to?"

"I'll believe that when the ultrasound picture is half cock and all awesome."

"Half cocked is right, you pathetic excuse for a man. You said you loved me!"

"I said I loved it, by which I meant your 1993 Buick Skylark. I wrapped it around a telephone pole last night with Bollman. He said it was my best work. Never sleep around a nearsighted German, Wilma."

[he and offensive line coach Jim Bollman in unison:] SKYYYYYLARKIN'!!!

"Enough fire to burn the fingerprints off anything and no witnesses sure do weaken a case, Cassandra. Hey, like I said, there's a lot a loaded guns at the American Legion on a given night. What says I fired that round, lady?"

"I'm going to see you in hell one way or another, Jim Tressel. I will."

"Well, I know one car you won't be using to get there. SKYLARKIN'!"