When you type "Richard Branson naked woman" looking for these famous pics of the Virgin mogul, there are two notable issues you face. Richard Branson has made multiple appearances (SFWish) in various locales wearing naked women like backpacks, (NSFW) and this makes you choose from not one, but several series of Branson/ladyrucksack photos. In one of them he is kitesurfing. Oh, sorry mate. I forgot to mention I've done that a few times. Try the one where I'm kitesurfing. It looks splendid.

The other issue is the Google suggestion for your search.

You can probably do a lot of things Richard Branson has done. You might be able to make a lot of money. You may one day even buy your own island and get a title from the Queen herself. Assembling the full portfolio, though, is going to be hard: owning a zillion companies and getting away with it despite only one really making any money, making outlandish world record ballooning attempts on your own dime, doing it all via a series of offshore trusts that would kill a competent tax attorney by massive stroke just looking at it, and running the empire from a hammock on an island while working off a yellow legal pad.

I encourage you to try, but after all that? Then you'll have to get Google to think the plural of "naked woman" is what most people are looking for in association with your name.

Holly: We stay away from beers in our portion of this section as sort of a general rule, both because the boys are vastly more experienced in beering and because we don't feel like spending our Friday afternoons arguing in the comments about mouthfeel (STOP THAT), but we love this Southern Tier Creme Brulee Imperial Milk Stout concoction to utter distraction. It's not a hint or an aroma of burnt sugar as much as a mouthful of it, so it's truly best saved for dessert, when you're good and drunk. It's like hangover food, but it's beer. J'adore.

Orson: So much of our cultural life sprang from men who treasured its taste and respected its powers. Behold: the Coors Original Tallboy. 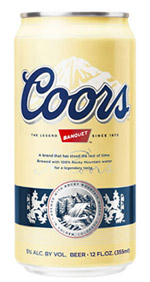 A tallboy, like a tall person among shorter people, is a statement of superior intent even if it's not trying to say anything. A shirtless Steve Spurrier doesn't even have to grab one from the cooler. No, he takes his shirt off and one simply appears in his hand. We all have powers, and just don't know it until the time arrives. Mine is slipping on laundry left on wooden floors and not cracking my tailbone, and yes, I do want a cape and outfit for this.

Orson: The BLT. It's scientific fact that it is the perfection of all foods. Like all science, this claim is supported by a chart: 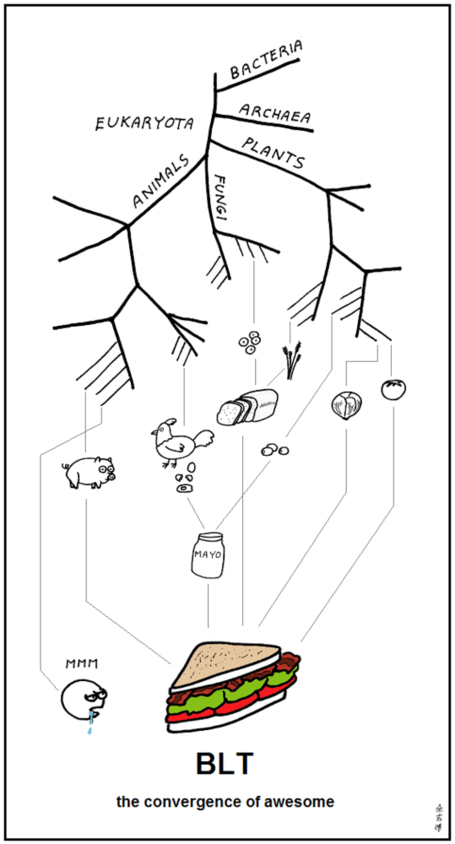 We're not too classicist about the BLT. If you want avocado, you go ahead and fancy it up there, island fruit-like thing lover, you. Mayo and mustard the thing up if you like, as well. Where you void the warranty on the BLT is when you add cheese, since as noted sandwich enthusiast Jon Bois has noted, cheese is the most overused ingredient in all sandwiches, and is a crutch in almost all of them. Additionally, it's bad for you, is really just spoiled milk, and will stay in your butt-pipes far longer than things should like renters who hammer up cheap art and repaint everything in bright, uncoverable colors. Avoid placing it on the BLT at all times.

Holly: We are presenting this list of places around the world where you can eat outrageously outsized foods on bets as an open challenge to the beautiful lot of you. Apart from the expected haul of burgers and pizzas, the roster includes a four-pound sushi roll, a vat of pho, 180 oysters, and 120 ounces of milkshake. We have personally visited the Big Texan Steak Ranch in Amarillo, and though we didn't get to see anybody eat the 72-ounce steak in the display case, we did spend a sublimely pleasant morning in the Texas-shaped swimming pool at the attached motel. 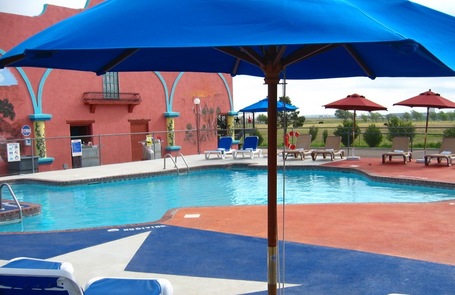 [Link via Darren Rovell's Twitter account. Darren Rovell is three years older than we are, and has worked for CNBC since he was younger than we are now. We don't know what we're doing wrong, but chasing this list probably has a big something to do with that]

Holly: For those of you not already saving up to buy me Teddy Roosevelt's shotgun from auction, please note that Ernest Hemingway's elephant gun is up for sale.

While we have unanimously deemed the man himself unsuitable for patron sainthood for a litany of reasons (this is not up for debate, so stow it), he does have nice combustibles:

Even for the larger-than-life Ernest Hemingway, his double-barreled .577-caliber Nitro Express was one big gun. Manufactured by the Westley Richards firm in England in 1913 and weighing in at nearly sixteen pounds, the rifle was meant to stop the biggest beasts in Africa. It accompanied Hemingway on safari in 1953, as recounted in the book Hemingway’s Guns, which devotes an entire chapter to the famed .577. "It’s an absolute masterpiece," says Silvio Calabi, one of the book’s authors. "The thing you really come away with after looking at it is, man, they really knew how to build these things back then."
[...]
The gun’s colorful history goes even beyond Hemingway’s African adventures. It was also employed by Papa for a wholly different type of big game. During World War II, Hemingway outfitted his fishing boat, Pilar, to hunt German U-boats, which often infiltrated the waters off Cuba. And, yes, the .577 was aboard.

Orson: As was once said on the great Hollerboard, "Asians are constantly wilding."

That's not a fail in any language, btw.

Orson: The Flying Pinto. You know, because the regular Pinto wasn't dangerous enough. Its creators are dead as doornails, and not from natural causes.

Holly: Via friend of the program DressHerInWhiteAndGold, behold this historical relic of TAILGATING. GLORY. 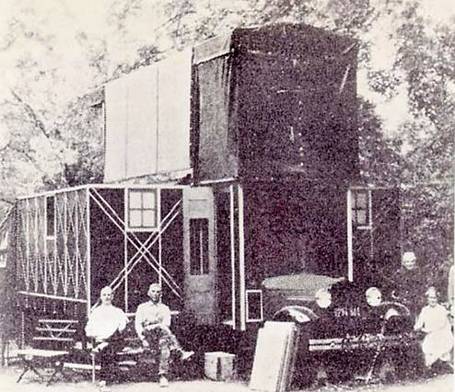 Holly: Art can be canon, and this is art. Oh, is this ever art. Jeremy Shockey could show up on our doorstep this minute (IT'S NOT LIKE HE'S BUSY HARF) with a baby unicorn and a bouquet of balloons spelling I LOVE YOU HOLLY and we could not love that more than we love this photo. 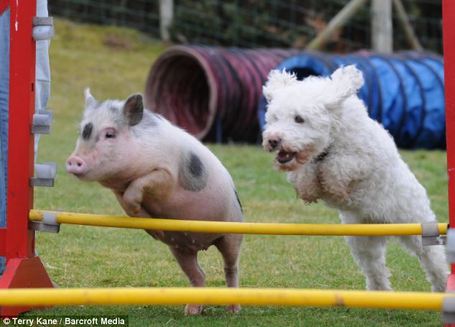 Look for our moving cinematic Oscar-bait film adaptation, PIG IN DOG SHOW, in finer theaters the summer of 2012.

Orson: RHINESTONE. One of five different movies that threatened to kill Sylvester Stallone's career dead, so instantly a must-add to any Netflix queue. Rhinestone stars early 80s Dolly Parton, a towering figure in the formation of our sexual identity who plays something something country star and Sylvester Stallone as taxi driver New Yorker urrnngghh horrible and they improbable bet and no chemistry etc. I just watch the movie for Dolly Parton in her prime and to hear the sound of Sylvester Stallone singing.

Sylvester Stallone turned down the lead in Romancing The Stone for this movie. Meanwhile, Dolly Parton went and made out with Pam Grier to ease her pain. That may not have happened in real life, but it happens every day in my brain, and that's enough.