THE TOO REAL TO BELIEVE BOWL GAMES OF THE FUTURE

Share All sharing options for: THE TOO REAL TO BELIEVE BOWL GAMES OF THE FUTURE

College football's storied bowl system: how does it work? No, really, how the eff does it work? We write about college football with varying levels of professionalism and often the post season is indefensible even to the likes of us. Because the narrative is constantly evolving and set pieces are but a pipe dream at best, we felt it important to not dwell on what was or even what is and instead look forward to what will be.

In order to better acclimate ourselves for what the future holds, Run Home Jack and I drank an elixir that was part cleanse shake, part ancient Indiana burial ceremony weaponized hallucinogen. The results are equal parts frightening as they are damning. If you're pregnant, may become pregnant, or have ever seen anyone pregnant, reader discretion is advised:

The Kenny Rogers What Happened To Your Face Bowl (or KRWHTYF, for ease of use) Bowl is played in a a derelict car dealership parking lot and, in lieu of helmets, players wear surprisingly protective but horrifying Kenny Rogers masks. Separate balls are used for kickoffs and field goals; these are actually just very large, very solid cinammon apple wedges. The bowl is rotated amongst these fine Kenny Rogers Roasters locations:

The Golden Corral Chocolate Fountain Adult Onset Diabetes Bowl can only be played in one place: Mobile, Alabama. The footballs will be designed to look like or actually potentially dipped in a chocolate fountain repeatedly throughout the entirety of the contest. If you're caught in the stands without a chocolate garnished fried food item at any moment in the game, you will have to immediately acquire one or be ejected from the premises. Paramedics will be standing by but they too will be perpetually re-dipped in chocolate. WARNING: Please do not eat the chocolate dipped Stephen Garcia. His creamy nougat is toxic and besides, he's technically but a Golden Corral server with aspirations of being a bartender anyways. 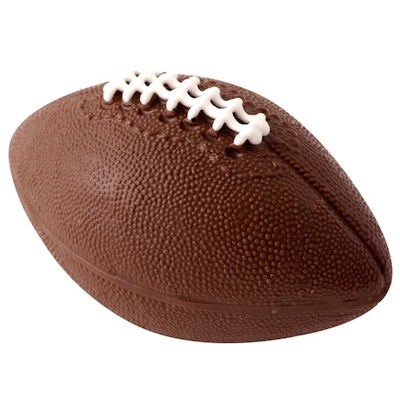 In many ways, this bowl is not so different from the ones we know today - a week of meaningless media events, team dinners, played in Orlando. Then kickoff starts, and by kickoff I mean each team sends out its best squatter, who face off until one representative quits or tears several knee ligaments which have yet to be discovered. 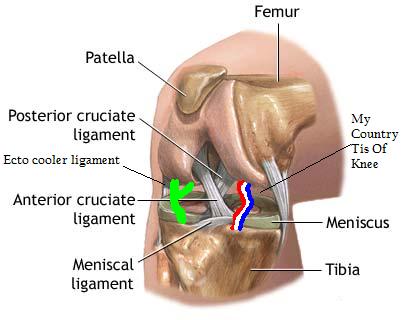 The Big XII and/or Big East Teams (it's a family affair, really) take the field to loud pumped in Explosions in the Sky. It becomes apparent quickly that Explosions in the Sky are actually at the game but are too lazy and stoned to play their own music themselves. Actors, such as that one good looking one and that squirly weiner one who would've never made it 5 minutes at a 5A school and Texas and inexplicably banged the coach's daughter appear and wave at the crowd. There is no way to know if they are animatronic or not. Kyle Chandler's own team come out so inspired it doesn't even matter who composes it. It may actually be actors from the critically acclaimed program. Their mere aura leads them to a dominant 4 TD victory. 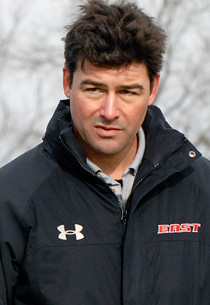 Welcome, John Spartan. In our non-violent future, all restaurants are Taco Bell, and all Big Ten teams are Indiana. Tackling has been abolished, and ball-carriers now recognize this is a socially appropriate moment to cease forward progress. Field goals are worth one point, and touchdowns are worth no points and please stay in your seat and stop making so much noise. Tranquility will rule our futureworld so long as OH GOD HONEY BADGER GOT LOOSE FROM CRYO-PRISON! 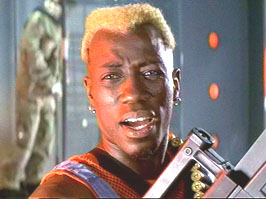 Have you ever had one of those days when you wake up, but you don't really want to go to work, and then you pour yourself a bowl of cereal and realize the only thing sadder than your depressing, cautionary excuse for a life is this pathetic generic version of breakfast cereal you're attempting to dignify as a meal? Don't worry, so has everyone on both of these teams, all officials, broadcasters, and everyone in attendance at this one. Leave your self of self worth at the door, because 15,000 multiplied by zero is still zero. 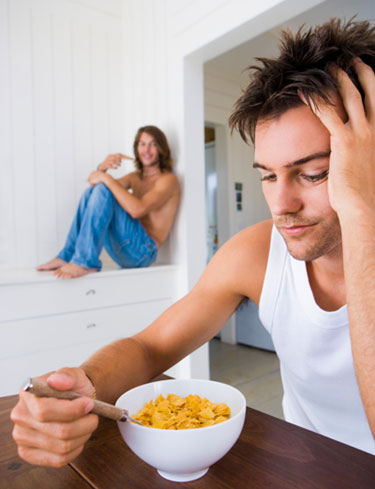 The innovative leaders in hydraulic and mechanical dock levelers attempt to extend their brand on a much higher profile level by affiliating themselves with the finest college football has to offer. Regardless of whether or not either team has qualified for an actual BCS bowl, it doesn't matter; the system works, and there's no good reason for them not to matchup again. In fact, if either or both team is so inspired, they'll play a 3rd time in the BCS title game 3 weeks after this one (but no more than 4 times in a 3 month stretch and only if it's glaringly obvious they really need to). 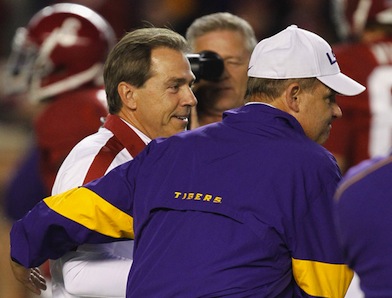 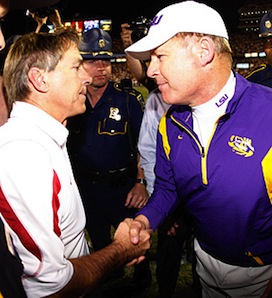 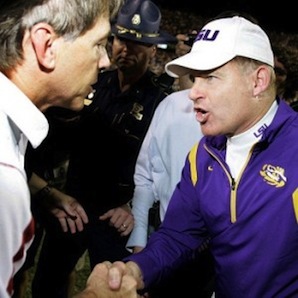 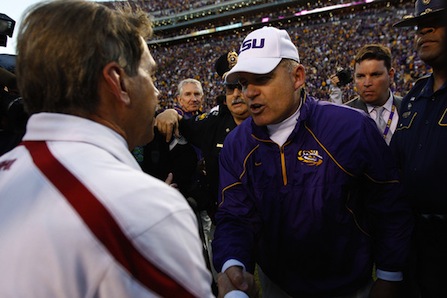