THE TEN NEVADA FANS YOU MEET AT THE HAWAII BOWL

Share All sharing options for: THE TEN NEVADA FANS YOU MEET AT THE HAWAII BOWL

As His Fearlessness noted yesterday, Nevada's bowl ticket sales have been a bit lackluster. Every cloud has a silver lining, though, and these low numbers allow us to really get in an up close and intimate look at the devoted fans this game is all about. (NOTE: All games are about the kids and don't you dare forget it.) 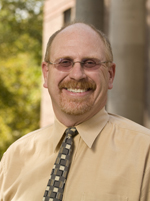 Nevada's first three bowl invitations as a D-1 program were all to the Las Vegas Bowl. Certain that their players were accustomed to the temptations of the Strip, the Wolfpack Athletic Department sent the team without any supervision other than the coaches; this saved on cost and proved to have no blowback whatsoever.

Then, in 2005, Nevada was offered a spot in the Hawaii Bowl - and this time the administration's overconfidence would be fatal, at least for that airport shuttle full of tourists the defensive line threw into the ocean on a dare. Nevada now requires one faculty member to accompany the team to bowl games; selection of the faculty member is determined by an elaborate weighing of physical and mental fortitude best described as "Scattergories With A Blowtorch." Dr. Sanders won this year when he answered "Mountain Maple" for the Trees category and then burned off a graduate assistant's big toe.

3-5. A Carson City Pageant Entrant And Her Parents

Chanterelle isn't pleased that she's stuck watching a December bowl game in person when she could be attending the Miss Hi-C Ball at the Downtown Sheraton back home. Desperate to defend himself, her father will repeatedly insist that he didn't have his glasses on when he bought these tickets. Chanterelle's mother will then loudly remind him that he made his purchase over the phone.

6. Maurice, A Sea Turtle Who Got Caught In A Six-Pack Plastic Ring 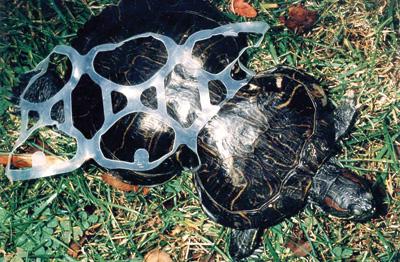 "The terms of my settlement with Coach Kiffin preclude me from discussing any details, but let's just say this is not what I had in mind when I was offered a seat on the 50 yard line at a game played in a Pacific Coast stadium with deep NFL roots."

You can visit every well-known college football town and never meet two fans as die-hard and devoted as Bryan and Todd Wulff. Home or away, winning season or rebuilding year, the Wulff boys are there, screaming "WULFF PAAAAAAAAAACK" as loud as they possibly can all game long. On occasion, oldest brother Paul can be seen with them, trying to explain to them that the family has never had any association with Nevada and really could have used this sort of support at Washington State; he always storms off in frustration, and his brothers resume howling. 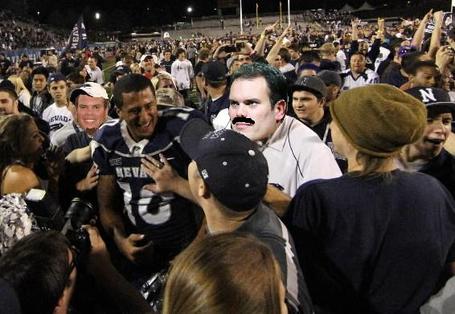 9. The World's Most Cowardly Rebellious Teen

While his mom was sleeping, he took a credit card from her purse and began to dream up plans. Passage on a cruise liner to Taipei? Five hundred gallons of whole milk delivered to the principal's house? Illegal fireworks that form pornographic images in the night sky? The possibilities were endless.

Of course, he chickened out and just bought two tickets to the Hawaii Bowl, which becomes even less interesting once you find out he lives in Oahu. (He also paid off the credit card charge out of his own birthday money without being asked.)

A Nevada alum, he's really touched by how thoughtful it was of his grandson to take him to this game. Most teens don't even respect their elders enough to look them in the eye, much less spend quality time with them during winter break!