You can differ over the propriety of Urban Meyer signing on as Ohio State's new head coach and throw around words like "traitorous" or "dishonorable" or "Islets of Langerhans." (The Pancreas: Official Endocrine System Part Of The Florida Gators.)

There can be only agreement on one key point, however - the man got PAID. 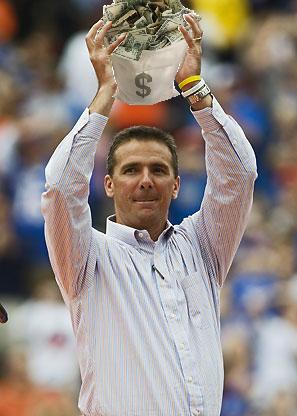 The full details have already been covered elsewhere, but amongst the spoils handed to this victor are "a stipend of $1200/month, which shall be used to cover automobile costs for two automobiles." Urban sees you struggling to pay the rent on that $1050 a month studio you just had to have because it has great light and the kitchen is really big and I bet I'll start cooking for myself more now which is really healthy! He sees you, and he laughs.

Of course, Meyer's not the only one getting nice side benefits like this in his contract. Here are just a few examples of other perks coaches can hope to receive!

Ed Orgeron: Weekly salary is placed in a secure barrel that is strapped to the back of a rhinoceros. Firecrackers are attached to the rhino's tail, lit, and then the rhino is set loose in the California desert. Orgeron is given a mountain bike, a croquet mallet, and 36 hours to retrieve his earnings.

Paul Johnson: No use of a vehicle. Receives no benefits. Not actually paid a salary. Never formally interviewed or hired, just sort of showed up and nobody's found the courage to question it.

Charlie Strong: Is one of only three school employees (the others being A.D. Tom Jurich and Dr. Paul W. Ewald, director of the Biology Department's program in Evolutionary Medicine) with a desk and chair that Rick Pitino has not had sex on. 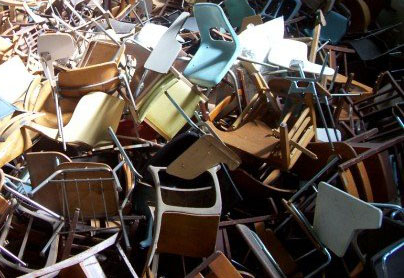 (WARNING: NONE OF THESE ARE SAFE FOR HUMAN CONTACT)

Doug Marrone: As a stated benefit, the University will construct an exact replica of the Central Perk set within the confines of the Syracuse football complex. Coach Marrone will use said space for meetings, witty banter, and recruiting briefings. A MATT LEBLANC will be acquired for the purposes of comic relief. If no MATT LEBLANC may be found, a suitable substitute will be found.

Randy Edsall: Will receive an allotment of three trained and certified security personnel to accompany him to Maryland's annual pep rally, "DrunkAssholesInSweatshirtArsonFest."

Bo Pelini: Contains standard "HuskerDome" clause, which requires the coach of a Nebraska team with a losing record to fight Lil' Red and, should he lose the match, become the unholy mascot. This is why no one's seen Bill Callahan in years. 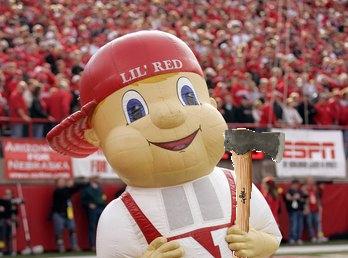 "Sometimes I wonder how many swings ol' Axie Onassis has left in her. Guess we'll find out, friend!"

Doc Holliday: All appearances in his capacity as Marshall head coach must include a performance by Afrika Bambaataa of "Planet Doc."

Tommy Tuberville: "SECTION FOUR - VEHICLES: Though the University has made two automobiles available to Coach Tuberville for his personal use, he hereby waives his right to those and insists he will travel only on a lawn chair with four (4) Roombas tied to the bottom."

Chris Petersen: Will be allowed to stay in Boise instead of torpedoing career by taking UCLA job. Also, has free rein of Boise State groundskeepers' lawn tools for use at home, including trimmers, blowers, and that goat that can eat a whole goddamn lawn in like three hours.

Bret Bielema: Under no circumstances will the University filter or monitor Coach Bielema's internet history, mostly because we just can't subject some poor student employee to that.

Jimbo Fisher: Twice a year, twelve bottles of the most rare and expensive wine within fifty miles are delivered to his office. This being Tallahassee, it always ends up being grape Juicy Juice left in an unairconditioned storage unit for seven weeks. 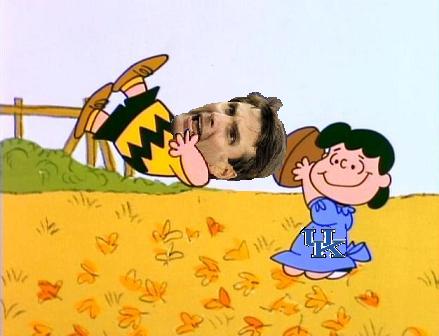