HASHTAGS ARE EVERYWHERE YES EVEN ON DABO SWINNEY

Share All sharing options for: HASHTAGS ARE EVERYWHERE YES EVEN ON DABO SWINNEY

We're sorry EDSBS: it's been a hectic day leading up to the holiday, and that means getting trapped doing the Alphabetical, then at the DMV, and then it's 2 o'clock and you're like AAAAAHHHH I LEFT THE BABY UNATTENDED THEY'RE GOING TO SET THEMSELVES ON FIRE.

Fortunately you've been wonderful, and deserve your own hashtag: #IMPOSSIBLYPATIENTTRAGEAHOLICS. Miss State has their own, if you haven't heard, and is all too proud to put it in their endzone for the Egg Bowl. 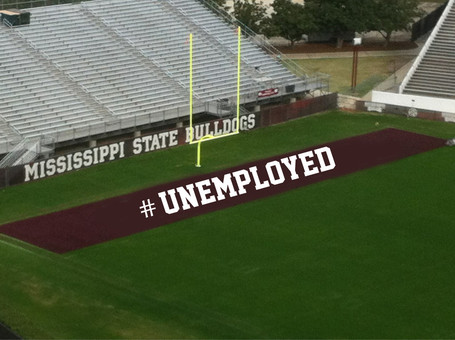 To be fair, that can be any fanbase in the world at the moment. The lone exception are Notre Dame grads, who will list this as "a great time of spiritual growth, as well as a time of retraining where I took several Chinese classes and pursued my love of British historical naval mysteries." They're not doing anything either, but they'll be damned if their resume isn't filled with echoes, too.

Hashtags are now probably here for an undefined but significant stay in the public consciousness, so be prepared for them to pop up like GoldenPalace.com tattoos on just about anything. Like what, you say? SEGUE ENGAGED PICS AFTER JUMP. (With Luke's photoshops and copious contributions from Sir Vrabro and Run Home Jack, of course.) 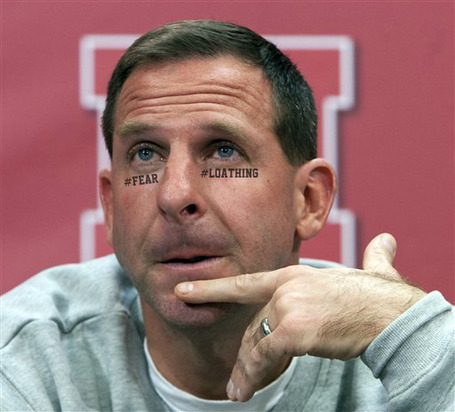 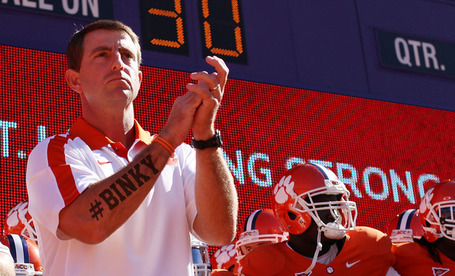 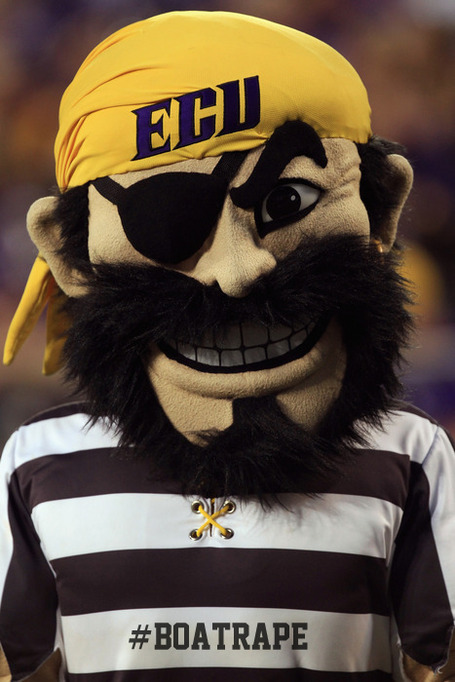 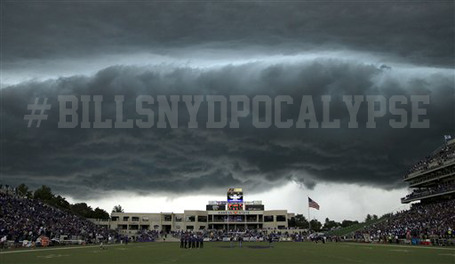 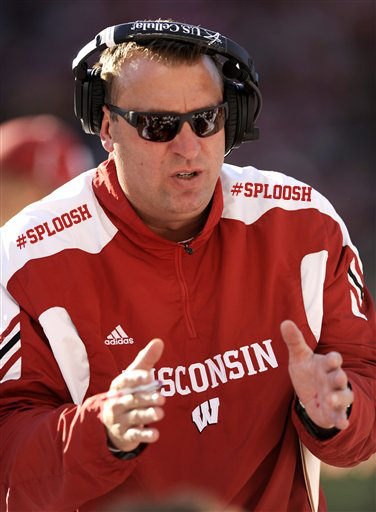 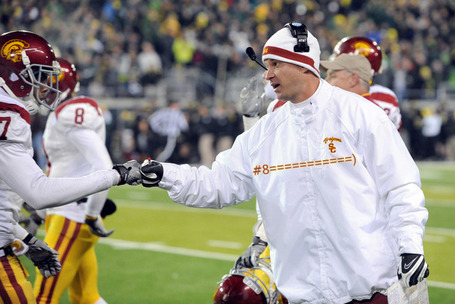 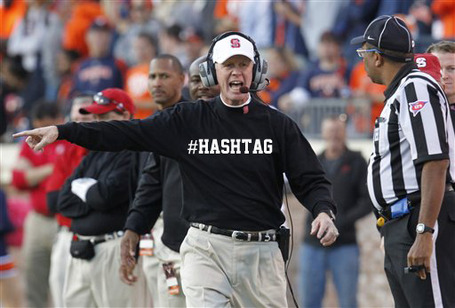 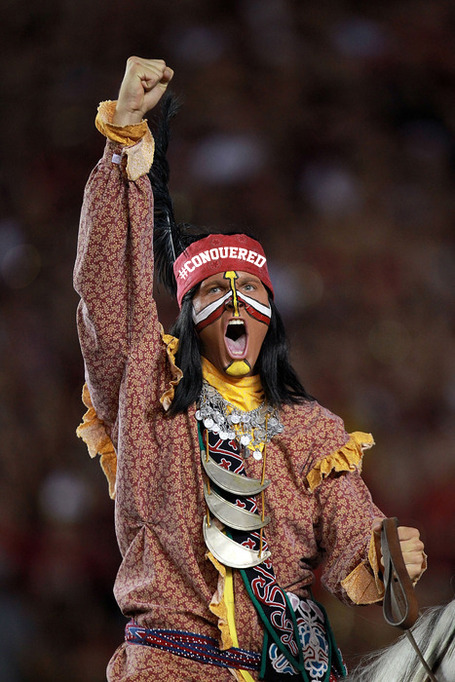 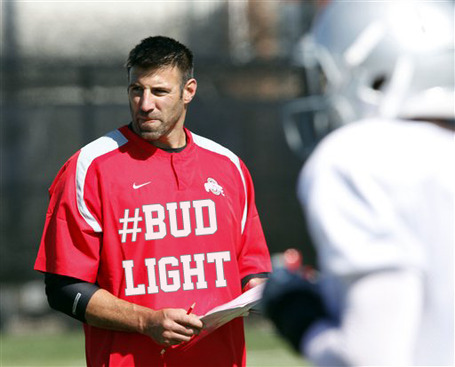 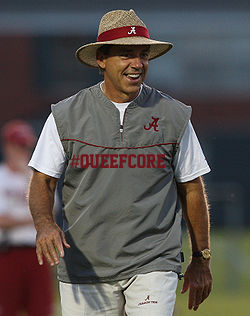 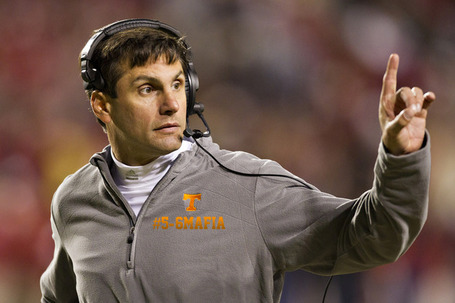 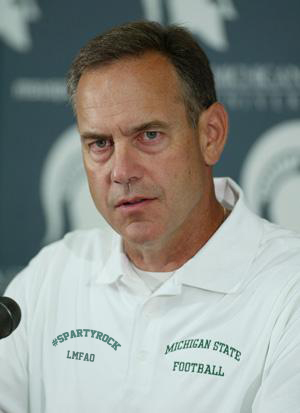 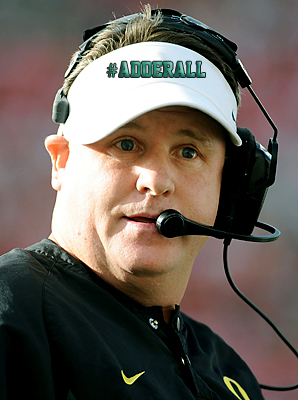 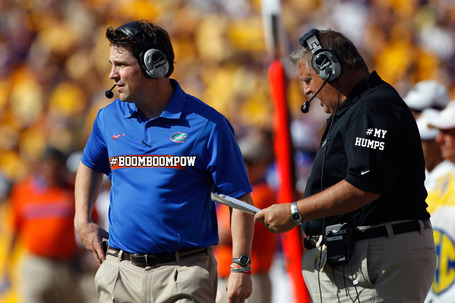 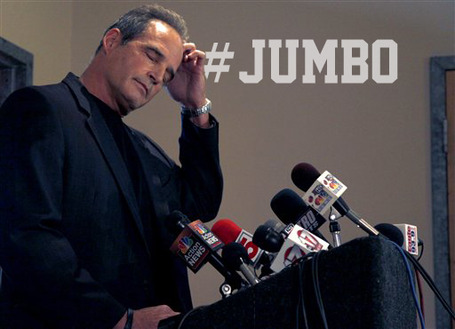