EDSBSGPS: WHERE T'INTERNET AT, WEEK 11

Share All sharing options for: EDSBSGPS: WHERE T'INTERNET AT, WEEK 11

Your guide to the internet at large and specifically how we do Don things.

Michigan State at Iowa, Nebraska at Penn State, Ohio State at Purdue, whatever's on at the tailgate with a bunch of Notre Dame rooting interest, then Gary Crowton playing Bill Walsh football 94 with literally thousands of people watching in a huge, echoey NFL stadium. 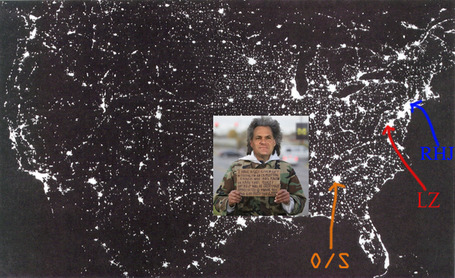 Rich Rodriguez failed to mention to the fine folks at Tulane that he's in fact jobless *and* homeless.

Let this be your open thread for the hot BEAST action going down this evening. If you need a clue on what games should occupy your television, look no further.