I CALL HIM GAMBLOR: WEEK 11

Share All sharing options for: I CALL HIM GAMBLOR: WEEK 11 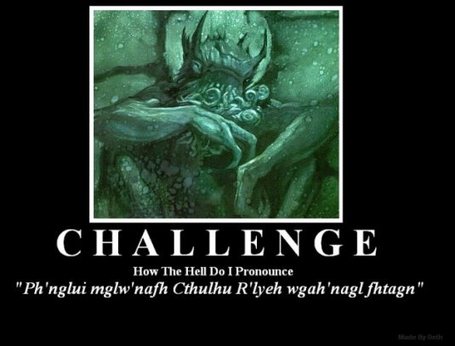 What happens when nothing happens? Is there something going on but perhaps you're just not privy to it? Let's imagine a tree falls scenario but instead with money. If no one's around to gamble on Alabama-LSU, how can we be sure that it ever really happened in the first place? Oh, right. The incessant 'Bama butt hurt. Okay, well, while we certainly can be sure that that took place, there's no doubting that Gamblor did not unleash his terror on an unsuspecting public. Even Cthulu needs a break once a millennium.

That being said, Gamblor is back to ruin your life yet again, but not literally ruin your life, of course. The typical caveats apply as per usual: do not bet real people/kids' college fund/second mortgage money dollars. These are monumentally bad ideas. You can and will do better. Bet WillyBucks. They're only accepted in Princetonia and my does RonP love him some WillyBucks. Onward...

B1G! B1G! B1G! The winner even gets to coach Penn State! In the interim, these two will play a methodical, calculated, stammering mess of a football game where in which Mark Dantonio will scowl for some 60 minutes of football and Kirk Ferentz will look like your father did when he did your family's taxes. I've seen Ricky Stanzi and Jake Christensir, sir, you are no Ricky Stanzi. There's also no doubt that Kirk Cousins totally hates America. Hippie.

The bet within a bet: O/U Iowa rushing yards 150. Under. William Gholston will single handedly syphon a minimum of 16 yards from Iowa's aggregate total.

The bet within a bet within a bet: Non-sequitur but in roughly the same wheelhouse. Because some folks thought we didn't get the record straight earlier today about Wisconsin's head football, I'd like to clarify the following salacious rumors:

-Bret Bielema is a HORRIBLE roulette player; not because of color blindness or bad luck, but because he throws a pizza onto the table in the middle of each roll.

Bret Bielema has lost to won of these teams and played for the other. Q.E.D.

My, how troll-y of thee, Mountain West. Send TCU to a sure fire blue inferno based death in their final suare through league play. I see you working over there and I commend you. Unfortunately there's no way we can have TCU/Boise State 2010 take the field instead (though that would've been pretty annoying have it happen last year for like a 3rd straight year), so instead get ready for the cool, smooth sounds of Chris Petersen tickle slapping Gary Patterson for in excess of 3.5 hours. Jazzy.

The Bet: Boise State -15.5. A vengeful, disrespected (well, in a you're not playing for the BCS title no matter how hard you try sense, anyways)

Bet within a bet: O/U 250 yards passing for one Kellen Moore. The Gem State's Bama bangs king for the last 4 years running hasn't always paid off in the past, but now's the time to set your phasers on U MAD?. Over.

Remember when Kansas State was unbeaten? That was cute. Remember when Texas A&M didn't poop the bed in the 4th quarter seemingly every damn time? Sadly, I do not. None the less, the more talented side enters this road contest a trappy low 3 point underdog. I like Ryan Tannehill and the Ags will surely miss the lost for the season Christine Michael but... Three? Transitivity in the Oklahoma mutual opponent contest makes me wonder.

Bet within a bet: O/U Total yards in the game by the Ags, 525. Over, baby. Sexy Mike Sherman's got noob tubes for days ,y'all!

Bet within a bet within a bet:  A&M will give up so many of these Y/N. Well, this is only tangentially related to the Ags but... Hot damn. That thing just teleported right into his arm, didn't it?:

"The hell is this?" you're asking yourself. Why just a game I'm stupid enough to attend in person. That's right, no man has ever seen two Randy Edsall/Gary Crowton coached football games in one year... Until now. I mean, c'mon, if Maryland wants to offer season tickets through Groupon I will totally... Well, let's not get carried away. But the only way to make this thing interesting is by making sure there's fictitious amounts of money riding on it.

The bet: Maryland +19. Danger, baby! You only live once, except Gary Crowton, who will inexplicably be reborn 4 times, each more improbably than the incarnation before.

The bet within a bet: Maryland turnovers. O/U 2.5. Over. Maryland will win but they will also deliver many gifts in this one. 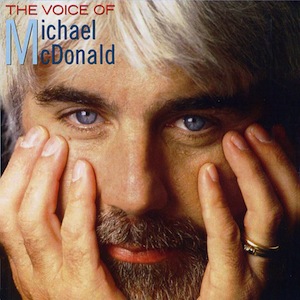