THIS WEEK IN BARBASOL: LOLWHOOPSYLVANIA

Share All sharing options for: THIS WEEK IN BARBASOL: LOLWHOOPSYLVANIA 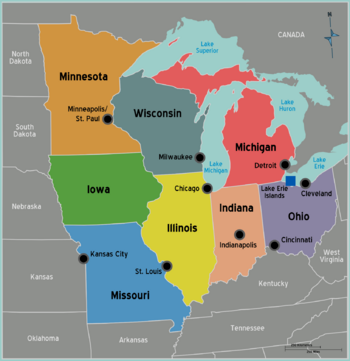 Sorry, Pennsylvania. Sometimes you get left out. Other times? You have to watch Penn State struggle against the likes of Temple and Indiana. When you employ a ten thousand year old Highlander, them are the breaks. Oh and Ohio State? And really, you too, Michigan State? Kindly escort yourselves out, thanks. Management will allow you to come back and collect your things after the stink has dissipated throughout the entire region.

In an abbreviated Big Ten weekend, there was little sexy (as is customary in the area), but oh, when two B1G juggernauts run head to head the result is...Well... 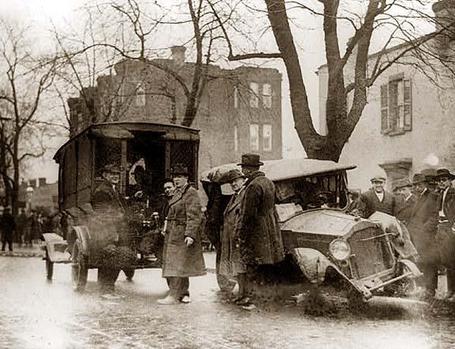 No one fooled themselves into thinking Kevin Wilson had anything resembling a football team. Not even him as it turns out. He watched zero film on the team going into Spring and Summer ball, and the Fall results have looked not unlike a coach who has no clue what exactly is on his roster. Truthfully most of the players were recruited by Bill Lynch from state fairs and flea markets as that's where business happens in the Rust Belt. Joe Paterno knows all about the kinds of potency elixirs these whippersnappers fuel their footballery with though and boy siree did he let the men in hats know about it before the game. Without their strategic root oil/prayer combination, the Nittany Lions were able to overwhelm the eleven in Crimson and Cream and seize the day before retiring to the dormitories to read lude jokes and stay up late rewatching their favorite talkies.

Wholesomeness Index: 99%. The only way it could get more wholesome was if Joe Paterno himself had suited up, picked off 3 balls, and led both teams in YPA punting the ball.

Brady Hoke you cold hearted son of a bitch. Jerry Kill is recovering from a serious medical issue and you go and do him like that? With the Gophers trying to break into the bottom a stolen ATM  and Denard Robinson needing a little taste to level himself out, finally had enough being called a 'slut' by the Gophers and sent the hundred plus pound steel casing right down onto pour Goldy's head. Goodnight, sweet prince. 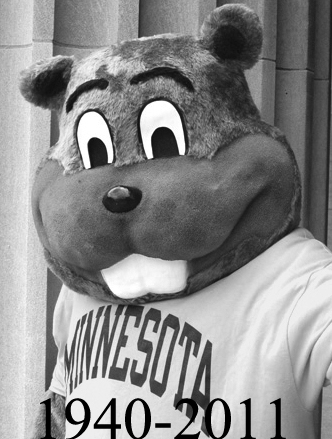 Wholesomeness Index: 1%. Besides continuing to fuel Michigan's delusion that they're not a first year Division 1 football program, a man rodent or something died. RIP.

Illinois defeated their most hated rival in a rivalry possibly no one outside the state of Illinois even recognizes as an actual thing. Picking on the smartest kids in school? Seems like a pretty dick move, [REDACTED]. Never the less, the Illini are firmly riding the LOLAuburn2k10-waves right alongside Eightball. And unfortunately for Clemson, Illinois' head coach knows a thing or two about waves: 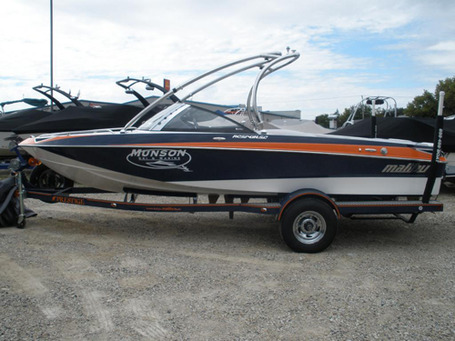 Wholesomeness Index: 16%. No one wants to see pale, nerdy types in bathing suits nor be within a 10 square mile radius of the family [REDACTED] when they do their thing.

My therapist has advised me its in my best interest to not recap this one. I went through a really dark place Saturday evening and it's going to be a long journey to get back to where I was (nay, better), but I'm just trying to take it one day at a time. If you're still morbidly curious what went down late Saturday evening, I can only refer you to this:

Welcome to the conference, buddies! Saw your moving truck and just wanted to welcome you in style. What's that? The gift bag was all full of concussion grenades and tear gas? Haha, that Russell Wilson, he's got a hell of a sense of humor. When will you see again? Oh, don't worry about that, you must be referring to how blinded you were by the delicious muffins we included were. Sure the ringing and the pain, I get that, but you're living on a much better block now. Really, the neighbors are great. If you need anything at all, a kick to the groin, a hairspray flame thrower to the face, anything, just let us know. Thanks!

Wholesomeness Index: 20%. No, sorry, make that 3%. Bret BIelema had a long distance relationship with a woman that consisted mostly of texts like "8===) You're hot" that led to marriage. Q.E.D.

Brian Kelly entered the enchanted forest and sampled the local faunae. Then things got weird:

Wholesomeness Index: In the end, Kelly discovers he ate a death cap, the entire 3.5 hours Saturday afternoon was a hallucination, and that he'd actually killed ???? all himself.