I CALL HIM GAMBLOR: WEEK 9

Share All sharing options for: I CALL HIM GAMBLOR: WEEK 9 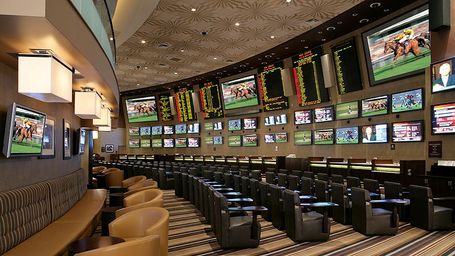 A man steps into a sports book. He's seduced instantly by the phosphorescent halo irradiating everything as far as his eyes can see. He takes a moment to ruminate upon his new surroundings. He processes the information and begins to orient himself with what the different abbreviations and line information amounts to. In the distance he sees an old man drowning himself in a cheap cocktail. In a fleeting moment of morbid curiosity, the man goes and sits down next to the lone soul evidently fallen on hard times.

"Take a real beating?"  he inquires.

"Au contraire," the seemingly somber man responded. "These B.S. analogies to try and discourage gambling in a foresightful way just sort of make me want to drink."

The bar tender walked up to serve the second man. That bartender was Ron Prince.

Last week was a total gong show going 3-5, a season low (and how!). The all season total is now 35-28. Take from this information what you may.

A game that could've been far sexier if not for some Notre Dame and Wisconsin chicanery, Michigan State and Nebraska meet to decide... Some sort of Legend/Leader something or another. It's unimportant, really. Now this game is sort of interesting just because Kirk Cousins has some sort of pact with satan and the novelty of Nebraska doing their troll-and-pony act in the B1G is still quasi-fresh. It's different than before :: it must be interesting!

The bet: Michigan State is getting 5.5? LOL. Okay.

The bet within the bet: O/U Taylor Martinez rushing yards 76. Under. Michigan State has a crazy defensive end who is likely to punch you in the face. He will also do this on the football field and potentially make impactful football plays too. 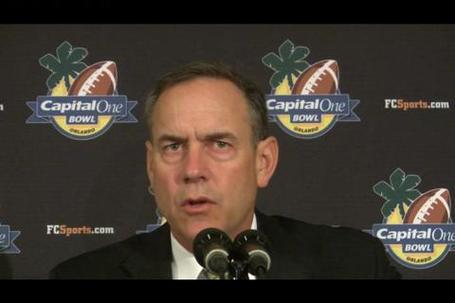 Boy, that Charlie Weis. What a truly great offensive mind. The way he does all those things with those guys and the football. Wow-whee! What a guy. And how about that Mike Bobo? Game changer or game innovator? This is just like when Ara Parseghian played that other old coach guy in Connect Four on a trip to Branson, Missouri in the Summer of 1987. Pants will be soiled, lives will be changed forever.

The bet within a bet: O/U Florida rushing yards 60. We've lowered this each and every week. Now that it's obtainably low, Florida will still... 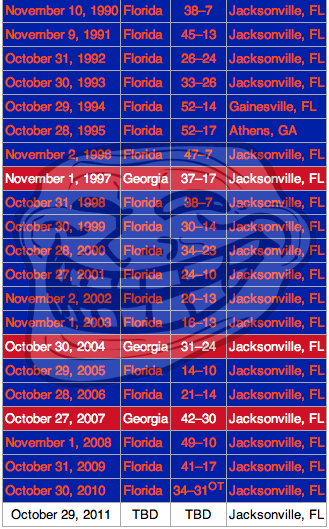 Fuck Clemson. Now that we've gotten that out of the way, let's talk for the infinity-ieth time how Auburn 2010 like they are. Will they lose this game? Maybe. Should they? Hell no. Should Georgia Tech have lost to Miami by all-of-the-points? Yeah, probably not either. This game is so stupid it should be a federal offense to even think about wagering on it at all, yet here we are.

The bet within a bet: Tajh Boyd O/U 2.5 all purpose TDs. Over. When you can throw the ball to dudes like Sammy Watkins, it certainly helps you inflate those metrics a bit. 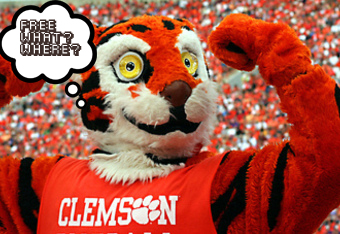 BYU is inherently anti-gambling, yet invariably winds up in Vegas seemingly every year for a bowl game. #MormonsInVegas trump #IowansInMiami every day of forever. Bright lights, caffeine, and swear words aside, BYU's having the sort of season they could probably be better off not trumpeting to recruits as a preview of the Cougar's Independence-era. TCU find themselves a sucker's double digit favorite yet again but god... They were so good last year. There's some carry over effect, no? That's how football works, isn't it?

Bet within a bet: Jake Heaps, O/U 2.5 TD passes. Over. Robert Griffin III has proven that any world class athlete can throw derpfinity bombs against this TCU defense. Heaps is, well, not that, but he's still more than capable to get some points through the air when need be.