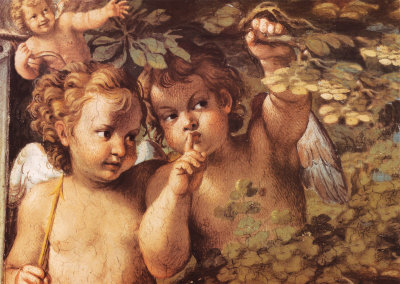 College football is a living tapestry. Every day there is new important information to digest: recruiting news, conference realignment updates, the latest rumors about who'll coach where next year, and what bar in Garden City Stephen Garcia was arrested in last night. Some in the mainstream media have reacted as though today has been a particular dull/un-noteworthy news cycle. We beg to differ.