THIS WEEK IN BARBASOL: ONWARD AND UPWARD

Share All sharing options for: THIS WEEK IN BARBASOL: ONWARD AND UPWARD 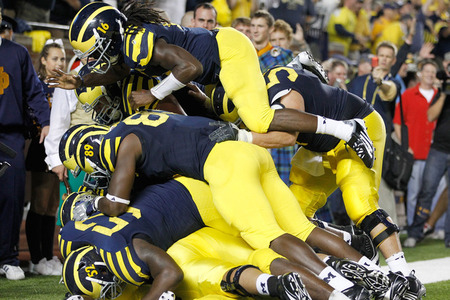 Let's give a round of applause to Michigan, you guys. I know, I know; a week ago we were rebuking them for being uppity and trying for too much too soon in this, their first year as a Division 1 football program in some time. But when the forces surrounding William Gholston's Little Mac fightin' spirit coincided with the need to regression to the mean con gusto, we no longer had to worry about the order and balance of the universe being disturbed. After Purdue, The 1st Year-verines close out at Iowa, at Illinois, vs Nebraska, and against Ohio State. 2-4 2-3 best case scenario? For the sake of all that is good, we sure hope so. After all, if babies started running before they walked or taking showers, paying taxes, and doing other grown people things, well, that would just be kind of weird, wouldn't it?

What more can I say? Well plenty, you guys. Denard Robinson was shuffled in and out for former back injury con artist Devin Gardner and neither particularly looked all that comfortable throwing the ball with slight wind gusts reaching in upwards of 25-30 mph. Sure the same thing affected Braxton Miller in Champaign on Saturday, but it certainly didn't seem to bother Nathan Scheelhaase. Think all 3 guys could learn a thing or two from watching a real man of action under center like ol' Nouny Boy.

What did former legendary Big Ten coach Jim Tressel use to preach all the time? Punching is winning:

Wholesomeness Index: 97% You can't spell 'dirty pool' without 'pool'. Besides, righting the forces of the universe some time takes spilling a little rodent blood on ya. Thomas Edison said that, y'all. True story.

What's a Silas Redd, anyway? Bet he'd have been really good at that Track & Field game on the original NES. With potentially no live tackling agents trying to defer his forward progress, Redd totaled up 131 yards on 28 carries and a score in Penn State's bizarrely closer-than-it-needed-to-be 23-18 wins in some kind of glorified jersey scrimmage. I mean, they were just playing themselves, right? 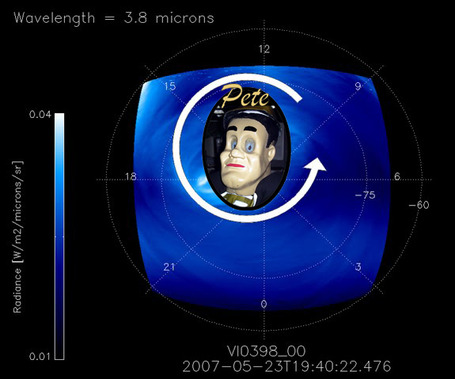 Wholesomeness Index: I find non-real numbers threatening so I refuse to acknowledge their non-realness.

Kevin Wilson is building a foundation. This foundation is not unlike some sort of massive casino/hotel resort built on an Indian graveyard. What could possibly go wrong? Bret Bielema and co. were so bored they just started randomly meeting women in the crowd, courting them, and proposing to them. Russell Wilson caught a touchdown. He did what you say? That's why they call in the film industry being Wilson'd. Didn't see it coming, did you? 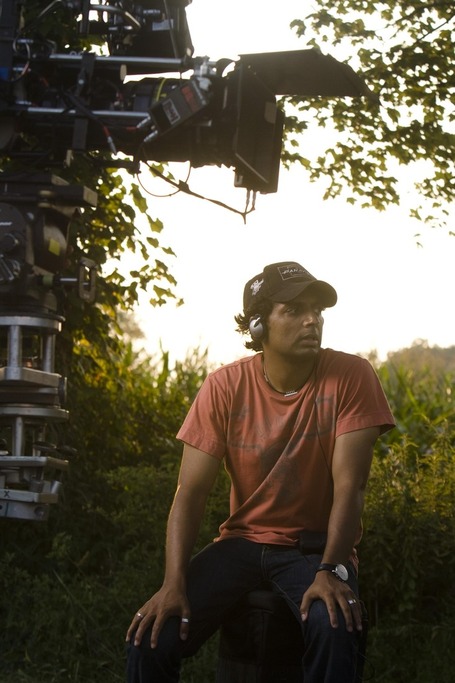 Wholesomeness Index: 33% I wouldn't recommend showing it your kids, at least until they're a few years older.

Illinois was inexplicably undefeated going into this one. Perennial coach of the year front runner Ron Zook had a few things to say about that:

Ohio State completed but 1 pass on the day, a 16 yard touchdown from in vitro quarterback Braxton Miller to 50%-of-his-catches-are-touchdowns Jake Stoneburner (he also of the name far grander than that befalling a number one receiving option tight end on a 4-3 football team). Ron Zook and Vic Koennig were never quite able to grasp that when Ohio State ran a dive or a counter or a play action designed quarterback run that there was never a realistic chance the Buckeyes were actually going to pass the darn ball. Why put 9 in the box? What if that's the exact moment the light bulb clicks and Miller all the sudden finds he's Andrew Luck? It could happen to anyone. Sound strategy if you ask me. Even though they didn't live to see another day per say, Illinois still has their eyes on the prize, and by prize I mean the prestigious Meineke Car Care Bowl of Texas.

Wholesomeness Index: 85% When you pass the ball three things can happen and two of them are pornographic.

You know, there's losing a football game and then there's giving up 41 points and over 200 yards passing (including 2 35+ yard touchdown passes) to Iowa. IOWA! For a graphical representation of Northwestern's secondary, I give you the following: 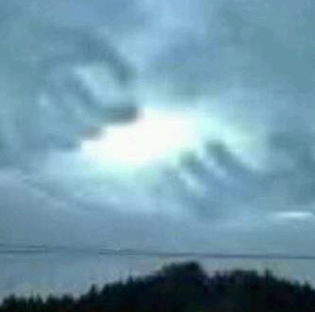 If you need even less wholesome proof of what the Wildcats secondary's been up to much of the season, look no further than Sippin' on Purple (NSFW).