BETWEEN THE SYNAPSES: OHIO STATE-ILLINOIS

Share All sharing options for: BETWEEN THE SYNAPSES: OHIO STATE-ILLINOIS

Like the best theatrical performances or the worst marriages, the true essence of sport is unspoken.  Between The Synapses is your exclusive look into what no press conference or torrent of epithets unleashed on a punter who failed to kick the ball out of bounds can reveal.  Today, we pick up early in the fourth quarter of Ohio State's 17-7 win over the Fighting [REDACTED]s. 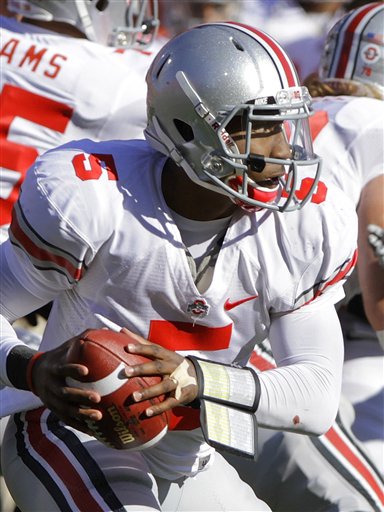 Man, I could get used to this.  Off tackle, counter, bootleg, dive - it's great!  Everything's just easier this way.  I just - I missed this kind of security.  You just go from center to quarterback to halfback to referee.  Why get complicated?  So much can happen in the air.  So much BADNESS.  Shudder.  If Allstate ever gets in the business of selling non-surance, they should use Bauserman as their hand model. 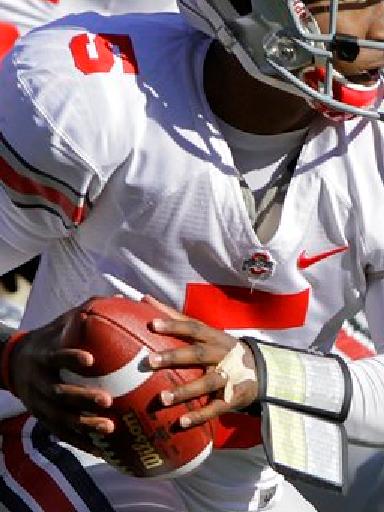 I mean, I'm not exactly afraid of heights or anything.  There's no way I would have made it through the 2004 Rock 'N Jock Super Bowl with that kind of phobia.  But when Dan Marino is lofting you to Chingy, it doesn't really feel dangerous, you know?  (It helps that they kept putting Matthew Lillard on him, which, I mean, come on.)  I don't have to tell you that these guys are NOT Marino.

Ball I talked to last week said he hasn't slept in days.  Keeps having dreams of being flung into all sorts of shit - cameramen, soft pretzel vendors, even a police horse.  That's no way to live.  If he's lucky, that ball will get sent to a Chuck E. Cheese as part of a QB Challenge game.  Never thought some sticky-fingered kid would be an improvement.  Times change, I guess. 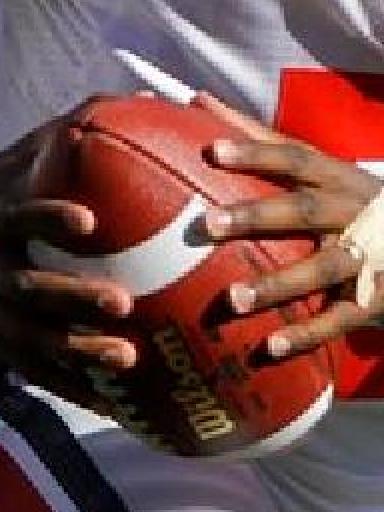 Hell, what am I worrying for, anyways?  Today has been like a dream come true!  Being held by Dan Herron makes you feel like...like you're being rocked to sleep by that power lifter from Aliens.  It's wonderful.  This must be what great-grandball felt like in the good old days of 1902.  Sure, 57 players died that year.  But can you imagine how pristine the balls were? 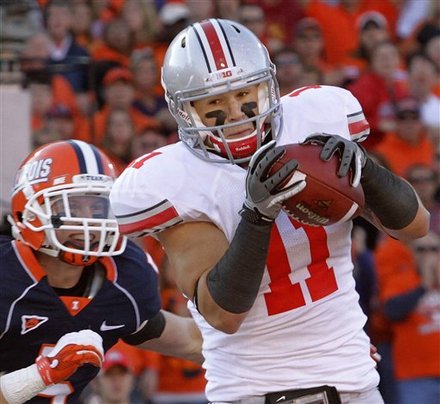 GODDAMMIT I THOUGHT WE WERE ON THE SAME PAGE HERE DON'T DO THAT AGAIN.