Peter of Cleveland Frowns finishes his first season as our resident Mad Wagerer with a more than respectable slightly-above-even mark in a year when many professional bettors may have resorted to selling organs. He attempts to finish strong in this final edition of this year's Mad Wagerin'. Enjoy, and follow Peter on Twitter at @clevelandfrowns.

Only four games left. If my record with the picks this season was better, I'd probably be more inclined to ask where the time went. I almost broke through last round with some high-unit plays on an idea about Boise State, but again just treaded water at 4-3, to bring the season record to 48-47-6 (+2 units*).

Before we get to the last four picks, one important thing: This has always been a column about real wagering, and if you've been keeping up with it all season you know that like anything real (especially one of the realest things there is (wagering)), there are some ugly parts to it. So I expect you'll find this one last confession to be uplifting.

A really bad beat on a wager that the Cleveland Browns would win more than 5.5 games this NFL season has recently caused me to do some reckoning that only a really bad beat on a wager can cause a man to do, and it turns out that I've been failing to account for a certain operative fact here. I first got to know the man Orson Swindle at the same time that I earned most of the most impressive credentials for the EDSBS Mad Wagerer position, including a Wannstache wager that I successfully convinced Swindle to re-up on, a winning 6-team parlay that I tried to get him to play with me on a random October Saturday, and a 10-1 NFL playoff streak that was all part of an absurd 70%+ six-month run that was all over the internet. The thing about this absurd six-month run that I've been failing to account for is that it happened at a time when I didn't have anything else to do. I was between jobs, then at the beginning of a new job where there wasn't really anything for me to do yet.

Which isn't at all to say I didn't/don't put a hell of a lot of time and effort into this gig, or even at least as much time and effort as I put into mad wagerin' at this time last year. It's just that I couldn't/can't do it with the clarity of mind afforded by having shit else to do. Aristotle said, "all paid jobs absorb and degrade the mind," and of course, he was right. Also right is that mad wagerin' done right is pretty much exactly the opposite of that. Hopefully one day soon enough I'll figure out a way to get back there myself, but the point is that my performance here this season shouldn't distract from the fact that there's a there there, it's important, and there has to be some spawn of SEC boosterdom or whatever out there with the independence to put to getting after it. Nobody who matters doesn't want to see it.

And still, it's a really fun hobby, too. One ball bounces this way, another bounces that way this season, and I'd be right up there with the pros. Plus, these last four are easy, and I still have just about the whole bankroll here to work with. I'll start with the big one, and go in particular order from there. 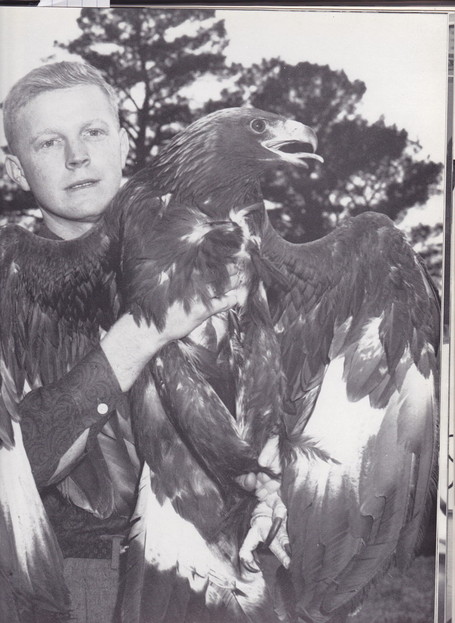 TOSTITOS BCS NATIONAL CHAMPIONSHIP GAME: Auburn -2.5 over Oregon (25 units), Monday, January 10, 8:30 PM ET, ESPN: It doesn't matter how undegraded your mind is, you'll fucking break it trying to figure out the difference between globally-iconic-corporate and bourbon and bacon grease.

The line movement here (Oregon -3 all the way to Auburn -3, back down to Auburn -2.5) strongly suggests that the sharps are all over the Ducks, and it's not so hard to believe that there are math equations to support them. It's also easy enough to believe that Auburn's late season push will be overbought relative to the Ducks having slowed down as the season wore on. But I can't get past the fact that with TV timeouts, a two-hour halftime, and everything else this game will last at least seven hours. If the Ducks' second-half dominance in 2010 is primarily a result of speed applied to an exhausted opponent, this really doesn't help them. Especially when Auburn's second-half dominance is a result of having gotten a better look at its opponents to figure out how to hit them with, among everything else, the third hand that nobody else has (um, Cam Newton). It's a new kind of math every quarter, and Auburn will have as long to make it up as they'll have had in any game all season. Again, maybe the last time to wager on a team that has Gus Malzahn in a coordinator position. And the sharps are only right 54% of the time, of course.

AT&T COTTON BOWL: Texas A&M +1.5 over LSU (5 units), TONIGHT, 8:00 PM ET, FOX: I want to avoid taking both SEC teams in this round, it's good to wager on teams that dramatically improved after having made significant changes (folks tend to fail to account for the changes), and this, from the mouths of LSU fans, makes it especially easy:

Make no mistake, this is a solid football team LSU is facing. They stop the run and rush the passer on defense.

See, A&M stops the run and rushes the passer on defense. I've seen them do it, too, like against Nebraska. And what else do you really have to do to beat this LSU team? Should be a fun game, anyway.

KRAFT FIGHT HUNGER BOWL: Boston College +7.5 over Nevada (10 units), Sunday, 9:05 PM ET, ESPN: Some inspiring symmetry here with Mark Herzlich having represented the last tick on EDSBS's season-opening countdown. How could this guy lose? What kind of sociopath would want to wager on it? 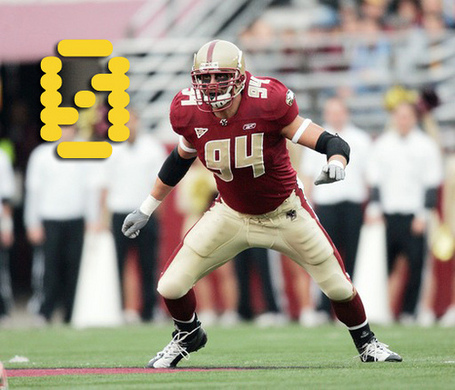 BBVA COMPASS BOWL: Pittsburgh -3.5 over Kentucky (15 units), Saturday, 12:05 ET, ESPN: And only a sociopath doesn't dance with who brought him to the dance. We've  got this one covered. 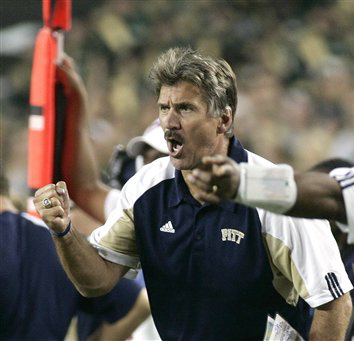 Thanks, y'all. This has been really fun. The mad wagerin' goes on at Cleveland Frowns with the NFL, NBA, and college hoops, professional-level or not, still pretty fun, so please don't ever hesitate to stop by and say hi.