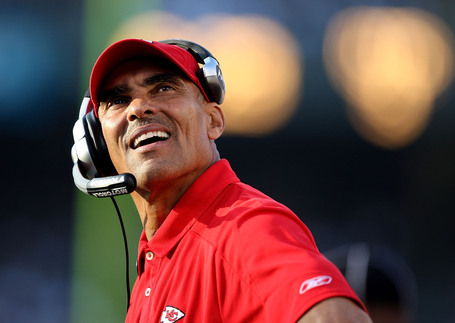 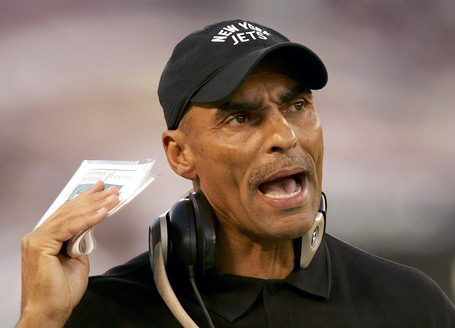 Your problems are never bigger than your purpose. Your purpose is bigger than your pancreas. YOUR PANCREAS IS THE LARGEST ORGAN IN YOUR BODY BECAUSE IT'S WRINKLED. You know why it's wrinkled? Because it's got character. Your pancreas earned those wrinkles through hard work. It keep sugar in your body. Sugar is bad for you! Why do you tolerate the pancreast??

Don't be average! GET RID OF IT. 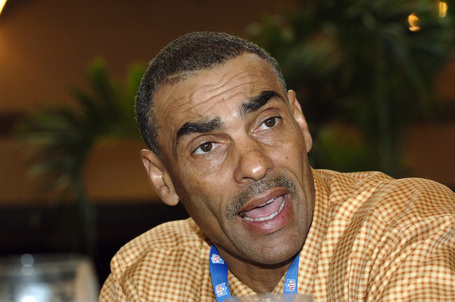 Alabama has to get to the game. How are they going to do it? I would take a big horse that the whole team could ride. Does Utah have these? Possibly. To believe you must achieve and not perceive and then grieve and therefore what which we conceived in order to achieve. Lookin' at a big horse, Alabama. Big horse!

I think a big bus would do, too. You wouldn't have to find hay, either. 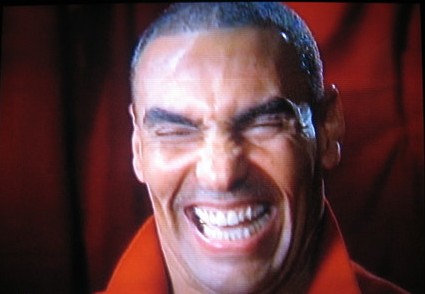 What can Florida do to win this game? They can fight. They need to fight like DOGS. They gotta claw. They gotta bite. Specifically they have to bite the weak spot at the BACK OF THE NECK because THAT'S WHAT DOGS DO! I don't see that in the rulebook.

There's a lot of things not in the rule book! 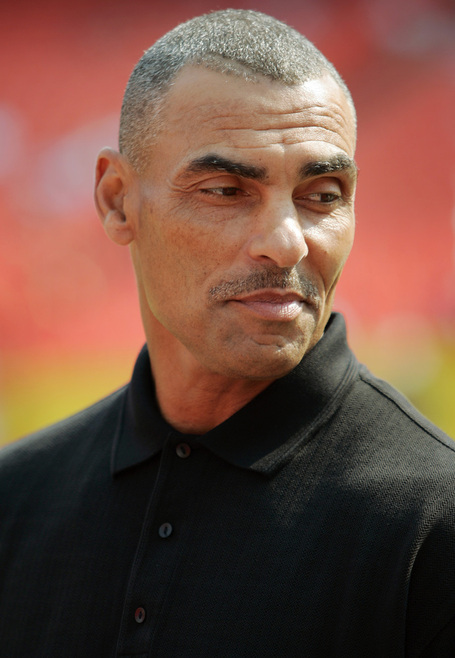 Look at that grass down there. What's it thinking? Nothing. It's grass. Grass never played a football game. Grass never flew an airplane. Grass never made a train feel pain while its brain made rain on the lane with a lady named Jane.

Grass never won a Super Bowl. Grass never fed a horse. Horses are champions and they need steak! That's why you never see horses with cows in the same field. It's not done! Horses eat 'em. The horse is the mortal enemy of the cow and has been forever.

Cows get theirs, though. They eat goats. Everyone's got to eat someone except for grass. Grass accepts mediocrity. Look at you, grass. Just laying there eatin' sunshine. I can eat sunshine.

That was easy. You know what's not easy? WINNING AND EATING A LIVE COW WITH FLAT TEETH. Horses do them both. 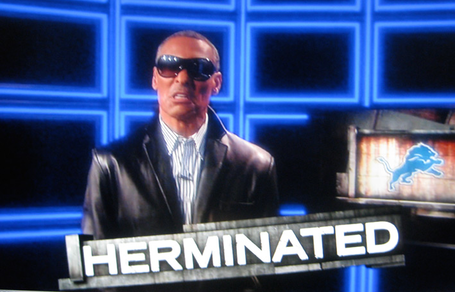 I like Alabama in this game. Period. YOU'VE BEEN PERMINATED.