West Virginia and LSU have agreed to a two-year football series beginning in 2010, officials from both schools announced on Thursday.

The two schools have never met in football.

I am not a religious man these days, for as someone who received the majority of my formal education via the Catholic Church I feel that I have more than "given at the office" in that regard. However, try as I might to live a secular life I often find myself examining, if only sub-consciously and in passing, the mundane through the distorted prism of scripture.

I am particularly sensitive to that found in the History Channel's second favorite historical work (after "Mein Kampf,") the Book of Revelation. Although John's visions are no more gospel to me these days than, say, the Gospels, every now and then an event unfolds that makes me think, "maybe, just maybe..." ESPN's announcement regarding the West Virginia-LSU home-and-home series was more than such an event; it in fact regressed me to my ten-year old self...a boy who believed...and upon learning of it I fell to my knees (facing Bristol, naturally) and cried out, "You maniacs! You blew it up! Ah, damn you! God damn you all to hell!"

(Bob Stoops shares Mr. Heston's Statue of Liberty-fueled apocalyptic nightmares; his therapy consists of visualizing Ian Johnson immobilized in a hellish trap from which there is no hope of escape.) 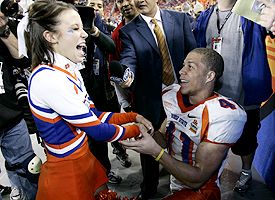 For you see, at that moment I had my own revelation, or so I thought. Quickly consulting my dusty Bible, I confirmed both my belief and my fear. Of course LSU and West Virginia had never before met on the field, for if they had the end of days would surely have already come to pass. How could it be otherwise? To collect in one place the drunken, unrepentant barbarian hordes that make up these teams' fanbases (and I mean that in the nicest way) would be to curse God and dare Him to make John's prophesies come to pass. Could ESPN be so ignorant and/or evil as to televise the world's end?

I completely understand if many of you doubt my conclusions, and since I have already written on my own lack of faith it would be hypocritical to challenge yours. Still, I ask you to read, as I have, Revelation's words with an open mind, and upon doing so ask yourselves whether or a quality OOC game is worth the extinguishing of all existence. Without further ado, then, the scripture: 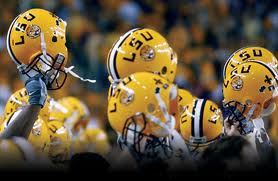 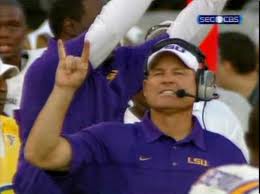 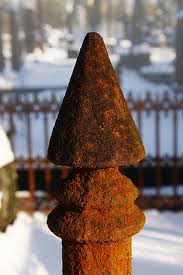 "And I looked, and behold a pale horse, and his name that sat on him was Death, and Hell followed with him." (Rev. 12:5)

"And every free man hid themselves in the dens and in the rocks of the mountains." (Rev. 6:15) 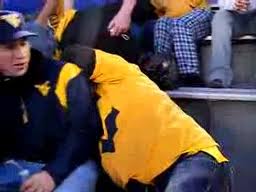 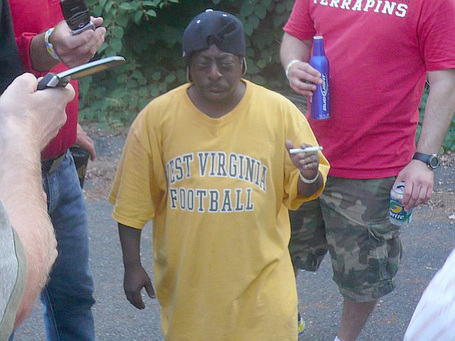 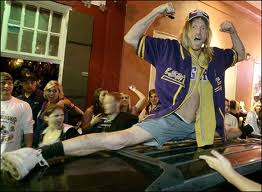 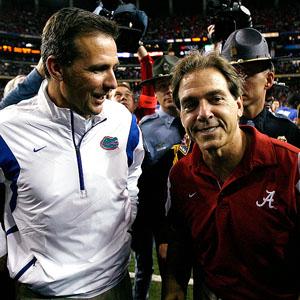 Certainly not these two happy-go-lucky fellas. 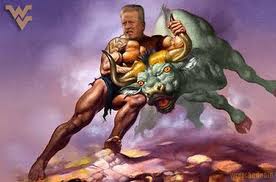 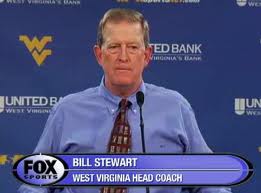 "And out of the throne proceeded lightnings and thunderings and voices." (Rev. 4:5) 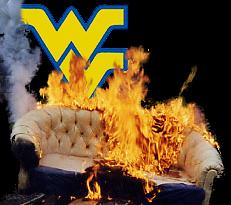 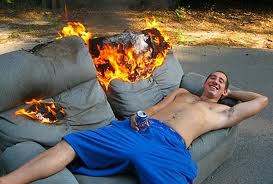 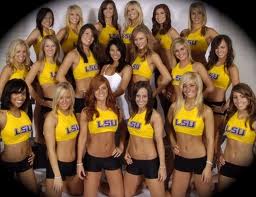 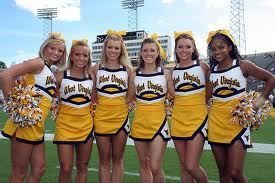 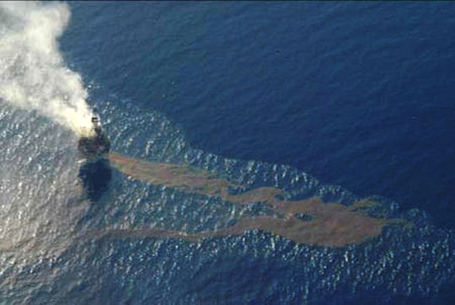 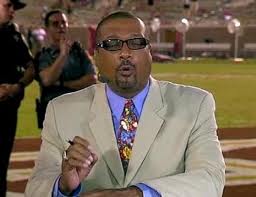 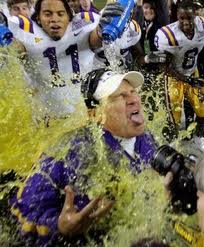 Healthy skepticism is in most case warranted, but in light what has been presented to you, do we dare chance the unthinkable slaughter of armageddon in favor of the usual slaughter of a Big East team by the SEC? Tiger and Mountaineer fans, I beg of you; meet not in Death Valley! Apart you are two affronts to all that is decent; together you are the destroyer of worlds.