We didn't really want to watch this video despite multiple "OMG LMFAO" emails to that point: that we should watch, and then mock for maximum effect. When we want to mock Georgia, we simply do this: 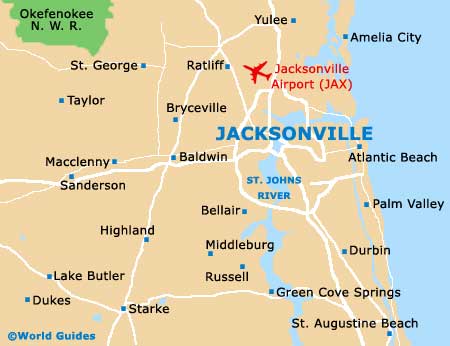 The video after the jump doesn't quite do it for us, satire-wise. We already all knew UGA was Harmless Adorable White Girl University, and that hair, while floppy, was not necessarily uniform. We already knew that Athens is a veritable collegiate Elysian Fields of nice crosswalks, ample coffee shops, cheap food, and well-pampered suburban kids with good teeth dressed in uniform shabby-chic. We already knew that orientation staffs do, from time to time, put together atrocious welcome videos.

Bad, but not "cringing indictment of all that they are" bad. Plus it's hard to hate the kind of scene-stealing enthusiasm the meal plan guy demonstrates. The most damning thing about this video is their abuse of one of the EDSBS True National Anthems, "Party in the USA." A quick review of those anthems, in order:

--The Russian National Anthem (The old evil and shit-wrecking commie one.)

--Dragonforce all at once

There's really only one important, college football-relevant takeway from this. It's at the 3:42 mark in the video, and it may be the most reliable indicator of Georgia's potential to return to 2007 ass-kicking form. 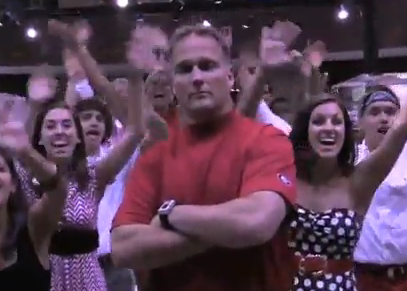 Run, y'all. It's gangsta Richt, and he's got the daughters of Cobb county in sundresses behind him. We're half-serious: those girls carry gallons of pepper spray, and it's hard to reach for the piece and fire accurately when you're writhing on the ground like a scalded child.