Once again, an inappropriately affectionate welcome to EDSBS contributor/philosophizer Rick Muscles, who once told us he'd like to paint our face on the side of a bomber. We think he meant paint a picture of our face on an airplane, but don't really want to know if that's not the case. p/s We cannot allow a post with a Garfunkel & Oates video without also mentioning this one. The law is the law.  --ed. 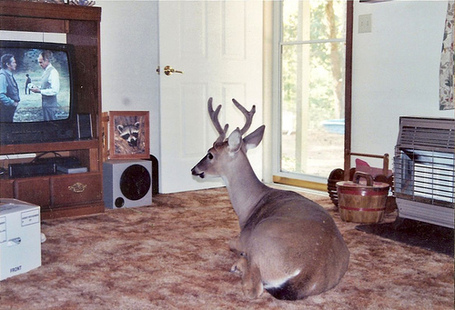 Ya'll are gonna need a napkin to wipe all these jokes off your chest.

If I had a website that was profitable I'd start a contest called, "Who likes college football the most in the least creepy way?"

A guy in KC just called me "guy" is this standard behavior in Missouri?

Emoticon would be a shitty convention.

If I ever have gay sex, I hope it's with a bro named Gideon. 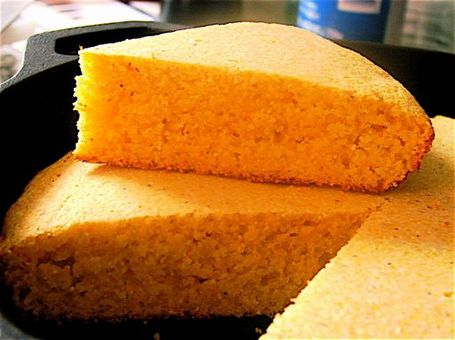 In my Holly Rowe and Nancy Grace fantasy, we make love on a bed of cornbread.

Working on my movie script, the hero is named Rape Uncle. I should probably change that.

This morning I was drunk at a Waffle House. Told everyone I'm a cancer survivor- got laid. 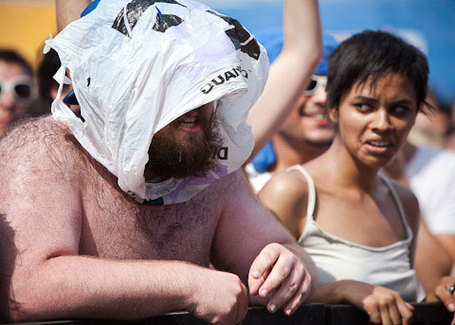 Attention single ladies of Chicago: I am possibly moving to Illinois. Prepare to stay single because this will likely not effect you at all.

Nobody is proud of losing their virginity in a public shower.

I sincerely believe Ray Cotton left Ole Miss because Nathan Stanley was the starter in NCAA '11 and he wasn't. We'll never know for sure.

By the way, I was at the 2008 Louis CK show in Birmingham and the above did not happen.

I'd like to announce that I'm writing a self help book called "Successfuls Boner."

I'm encouraging the Ole Miss chapter of SAE to go ahead and give Masoli a shopping cart full of electronics.

I'm changing the title of my movie, "Dick Joke High School" to "The Girl With The Dragon Tattoo."

Has anyone seen the Amstel River? It's filled with bikes, bong water and dead legal hookers. Who wants to drink that beer? 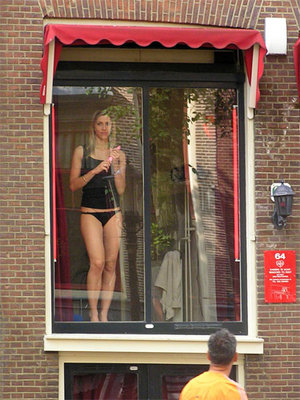 Luis Guzman just signed on to star in the Ivan Rodriguez bio pic.

I bet Brian McCann has fast forwarded all the way through "Best Little Whorehouse in Texas" hoping for a jerk off scene. 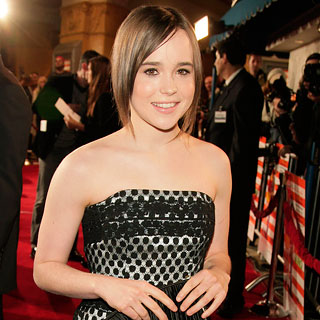 If I had an independent movie blog, I'd call it Greta Gerwig's Tits.

Wish I had a bumper sticker that said, "Follow me to Cold Stone Creamery! (To get our fuck on)"

We all know Les Miles jerks off to pictures of Asian ladies, but my book presupposes what if he doesn't?

Anytime they eat donuts on True Blood, and they aren't Krispy Kreme, I know Yankees make the show. 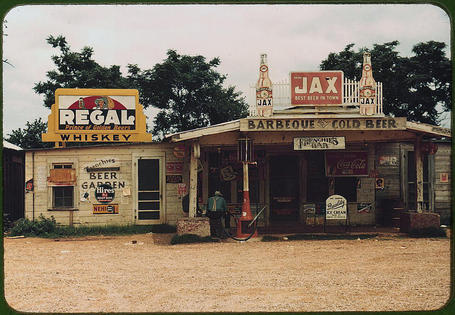 Nomar Garciaparra dresses and grooms himself like he used to be on drugs, but now he sells phones at Verizon.

I assume Houston Nutt has a daughter hidden away who is just like Sookie Stackhouse.


Houston Nutt offerred a Masoli a Best Buy gift card to join the Rebs, Jeremiah declined because he has his own electronics discount.

The SAEs are inviting Masoli to an open house, so Masoli won't open their house himself. 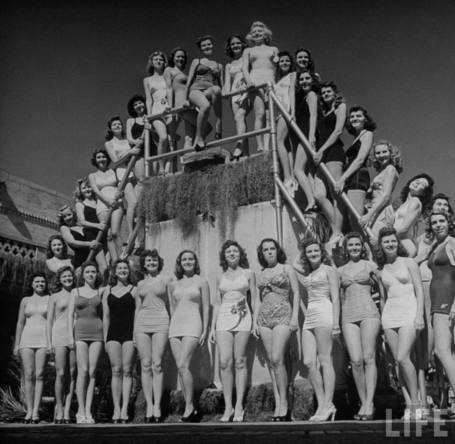 I'm going to start a creepy S.E.C. themed sex convention next year. People of Hoover prepare to fuck someone dressed like Pat Summit.

If I had a vagina I'd name it Kat Dennings.

It turns me on when Jenny Fitch holds a softball because I have a prostate cancer fetish. 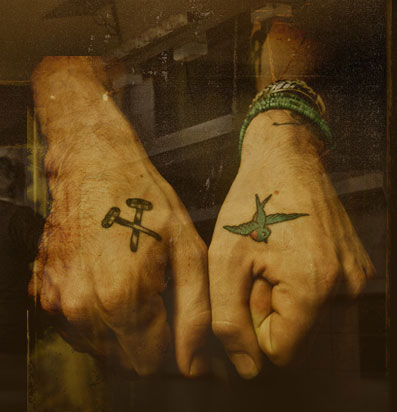 I attached tiny plastic ears to my penis. Now I call it Tommy Tuberville.

If I had an independent movie blog, I'd call it Greta Gerwig's Tits.

Dying my bush blonde, I want my dick to look like it lives in "The Blue Lagoon" with young Brooke Shields.

Secretly, I wish Omar Little and Salvatore Romano were a real life couple. 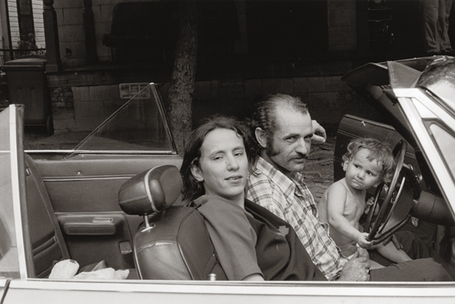 Bobby Johnson retired because NCAA11 is sweet and he needed more time for his dynasty.

I bet Jason Werth wears a Jester's hat when he snow boards.

BOLD STATEMENT: Alabama will be the only team in the SEC WEST that will be worse next year.

Me: I'll be in and out a little all week. Someone stole my identity. My supervisor: Who'd want to steal YOUR identity? Me: Touche 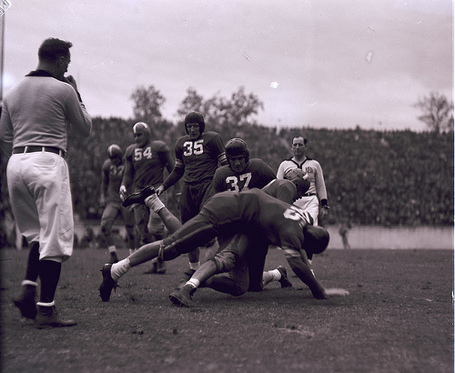 Ryan Braun looks like the baby with one eyebrow from The Simpsons.

Going on a date tonight. Too early to demand she call me, "Man-o-saurus."

BRO bortion. I'll probably turn that into a joke.

Brad Childress reminds me of Walt from Breaking Bad.

Can't decide if I should work out or dress up like a centaur and try to pick up women at the mall.

I hope JaMarcus Russell turns his career around and ends up endorsing a diet cough syrup. 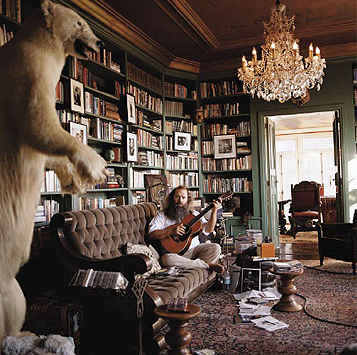 What if Rick Rubin had resurrected Elvis's career in the late 70s?

Mark Richt's wife seems like the kind of lady who only wears sports bras.

I masturbated in the Vulcan statue's hand tonight. It was super post modern.

I shoved an organic potato in the tail pipe of Al Gore's Prius. Everyone agreed it was a wash.

I have a twin brother, but he's an accountant with small muscles. 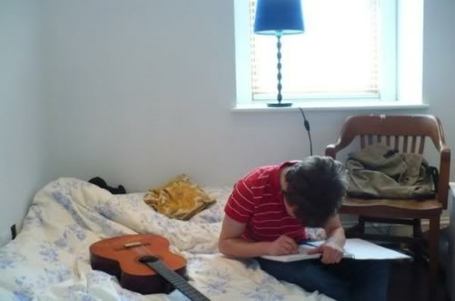 I hope Hillary Clinton plays the bad guy in The Expendables.

I feel kind of satisfied right now. It wasn't good, but I had fun. Like eating Cee Cee's Pizza.