One important note for the season.  This is a DVR. 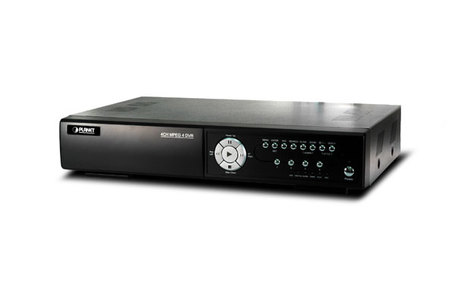 Get one before the season, and before you vote in the AP poll or whatever other cracked ranking system of your choice use it to watch games that come on after you go to sleep. We know you have other things to do. We all do, but in an asynchronous world you don't have to watch the game live to watch the game. In fact, you don't even have to watch the entire game--HALLO FAST FORWARD. You vote on the national game, and should watch a national slate of games.

(This edict also applies to voters for individual awards, who may be even worse in terms of relying on 20th century technology to keep them informed in the 21st century.)

In fact, it would make far more sense to move back the voting deadline for polls in order to allow them to watch games on Sunday, as well. The first person to complain about this will be shot, since you only put this kind of intensive "work" sitting on the "couch" on your "ass" for sixteen weeks or so a year, and there are people who make a living doing "real" work who will be happy to beat you senseless if we miss with our first bullet.