Longevity has its benefits. Hang around long enough, and you may get to see the shit you said would never work burst into flame and sputter out on the avenues of history. 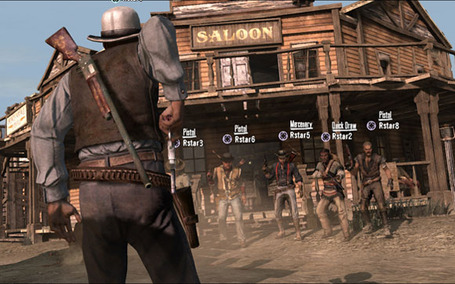 Tom Osborne has always disliked the arrangement of the Big 12. We were about to type "hate" there, but "hate" seems so un-Nebraskan, and just downright rude for someone like Dr. Tom, the defender of the option, staid citizen, one-time conservative congressman, and all around living icon of classic Prairie Values Living. Pleats that deep and shirts that well-ironed do not a pirate's torso adorn.

Osborne does have a daring streak, though, and in this Mexican Standoff of conference expansion is already on the brink of baring it again. Remember that he is the one who went for two against Miami in the '84 Orange Bowl in the ballsiest endgame call in a national title-ish game ever, and that Osborne was the one who implemented much of what today is considered a modern football strength program. He's no bomb-tosser, but the pragmatism is mixed with an element of doing what was, at one point at least, considered madness by others.

If the reports are correct, Friday is a mere formality, and Nebraska's already gone with the blessing of its regents. At this rate, the Huskers might not even be the first to announce, but this much is true: Nebraska, not Notre Dame, triggered the complete implosion, and one of the heaviest fingers on the button belonged to Dr. Tom, the nice man in the suit who no one would suspect of happily helping rig the fuses and dynamite that incinerated the Big 12 Conference.