THE SQUAT RACK OF DESIRE IS WET, HOT, AND OH SO AMERICAN

Share All sharing options for: THE SQUAT RACK OF DESIRE IS WET, HOT, AND OH SO AMERICAN

Every great literary institution has that dashingly handsome lunatic uncle who gets dressed up and trotted out for fancy parties. Rick Muscles is ours, and The Squat Rack of Desire is his biweekly guide to life, love, and Mack Brown's secret religion. Enjoy.

I was just listening to Comedy Death Ray Radio, someone came down with the Lucy Liu Flu, then they had Valet Parkinson's and finally Parallel Parkinson's.

I don't want anybody to die, but a bros icing bro or wipe out related death would be life changing.

^ Les Miles has a HUGE crush on UCLA's softball coach.

I assume Urban Myer's son is exactly like Hank Venture.

I get hyped up when I take showers in the morning because my bottle of Garnier Fructis looks like a Mooninite. 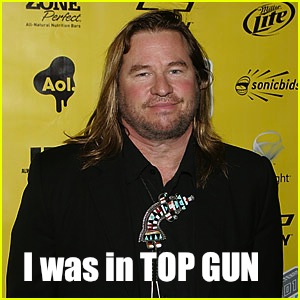 If you sit court side at Laker games and stand up to yell at referees, I assume you have no redeeming qualities.

If you do a Zaxby's commercial you are no longer considered a celebrity.

In the "Old Guys" commercials during the NBA playoffs, David Spade looks like a WNBA Player in his Suns jersey.

Scholarly reader @tbailey asks," I've been watching a lot of Two And A Half Men Men. What's your preferred method of suicide." Being chocked to death by a passionate Charlie Sheen. 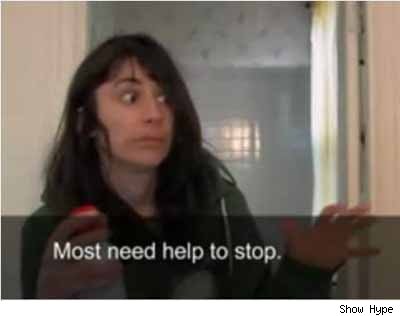 I heard the main reason Texas wants to go to the Pac10 is because Mac Brown is secretly a Scientologist.

The biggest casualty of Big Ten expansion is the death of the Big 10 is smug meme.

I'm starting to wonder if ESPN is behind all the expansion, they're like the Bilderberg group or the Guild of Calamitous Intent.

if I wrote a novel about the Pac10's unrequited love for Texas, it would end with the Pac10 starting the band Fall Out Boy.

Jack Ramsey, Jerry Punch and Dr Watson must have sucked at healing people.

Things I didn't know about hip hop: having a hipster dj manning a Mac book pro is gangster.

I'm going to get a full size portrait tattoo of Holly Rowe's face on my stomach.

My list of topics of conversation with older Birmingham strippers:
Desserts at California Pizza Kitchen
Cigarette Taxes
Guys we know who really like the song, "I used to love her but I had to kill her" by Guns and Roses
The Oak Mountain Drug Bust at the '03 Panic Run.
How old were you when Nine Inch Nails, "Downward Spiral Came Out"
The 1995 Grateful Dead Show at the BJCC

Improv Everywhere are the New Mimes.

I wonder if Bill Walton has a giant plastic surgeon. 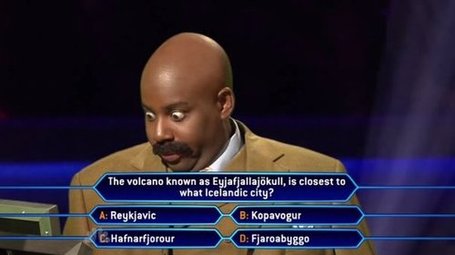 At the Kentucky Derby 3 years ago, I met Kid Rock ( I was really drunk) and I called him Mr. Rock.

Attention Water Birds of the Gulf Coast: Prepare for me to clean the oil off you with my washboard abs. My abs are already tan, so no prob.

It's too bad I can't squat away the oil. It's pretty much the only thing me squatting can't fix.

I heard BP has a bye before their game against Alabama. 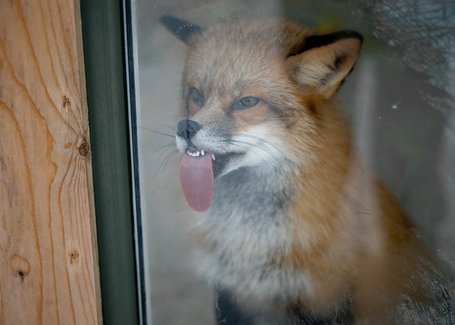 Planning on writing a novel about a wild horse, whose spirit can't be broken.

My new invention is a fry daddy attached to the front of a kayak. I call it the Fryak.

Sure I like Frank Zappa, but let's not kid ourselves he wasn't very funny.

When "The Girl Who Kicked the Hornet's Nest", I mainly wanna see if Blomvquist has a three way with his partner at millenium. 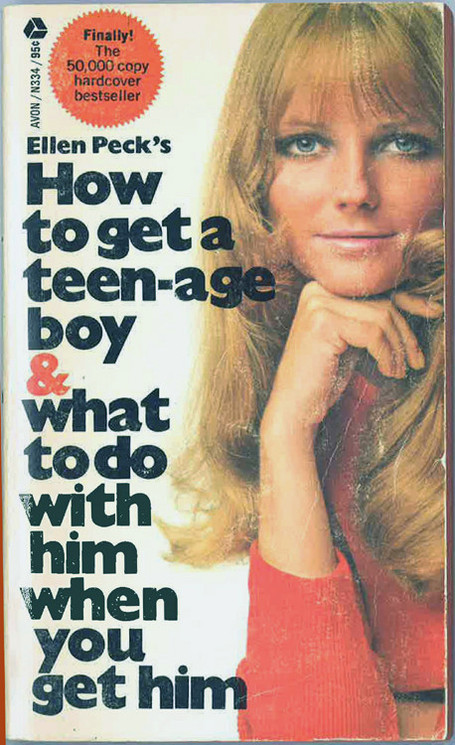 If you're in a pinch and need to nickname your penis, I'd go with Chris Noth.

RIck Muscles can be worshipped from afar here, and is available for children's parties.