And now for another installment of the non-sequitur'd verse of reader/personal training legend Rick Muscles. Follow him on Twitter, or simply call his name three times in the night while wearing a track suit and cowboy boots to summon him. 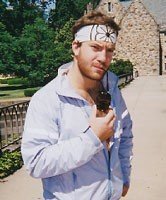 Unfortunately Diane Lane does not get naked in her new horse movie. Fortunately, though, horse dicks are very prominent.

Are we sure Smokey Robinson is straight?

I have a huge crush on my Yoga instructor, but she doesn't know I exist. She'll know I exist if I bring a pet rat to Yoga.

Around the edsbs.com offices I"m known as the Rick Reilly of dick.

Positive Arkansas beats Alabama next fall, I'm going ahead and credting Duane Butcher for the win.

Over heard recently at the Big 10 offices, "You guys, The SEC is so hot right now, and ESPN doesn't know we exist. Maybe we should get our teeth fixed, get breast implants and take speech classes."

We SEC fans sometimes refer to Vanderbilt as Steve.

I've been really inspired by Georiga O'Keefe lately, going to write dick jokes that look like vaginas. (I almost tried to do it but I quit.)

Tom Hammond started a birthday clown business 2 weeks ago. Believe it or not, it failed.

Vern Lundquist and Tom Hammond are never allowed in the same room.

I heard from Houston Nutt that Tom Hammond is a power bottom. 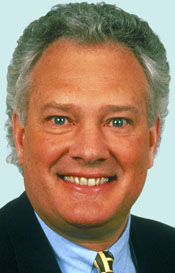 Wheaties fuel causes your head to be shaped like Peyton Manning.

Anybody know of a good latex cleaner. These weirdos need me to wear my goat mask at their sex ball.

Seriously, "latex Bull mask" is in my Amazon search history.

I plan on being buried in a mausoleum, just because I like sleeping near homeless guys.

Just read that Nina Hartley's grandfather was a physics professor at the University of Alabama, and was fired for being a communist.

At yoga, going to nut up and tell my instructor I wanna take her on a moonlight ride on a giant owl's wings. Hope she understands metaphor.

Can we start a petition demanding Les Miles has to coach in a Captain's hat? I heard he already has Steely Dan's "Rikki Don't Lose That Number" and "Do It Again" pumped into his headset.

It was appropriate Chris Brown sang the national anthem at the Mosley vs Mayweather fight because he's a big fan of boxing.

This is what would happen if Brett Favre had sex with Justin Timberlake. 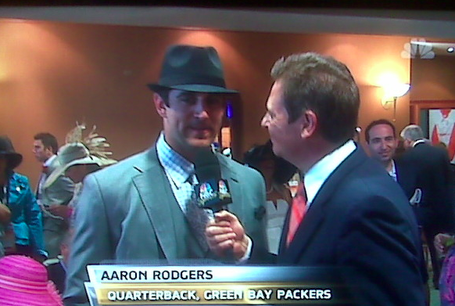 I bet Jay Cutler used to conjure spirits at the local park with a girl with black finger nails when he was in middle school.

Bowie needs me in NY. He wants me to be a muscular shirtless Warhol and two teen prostitutes are going to brand a hammer & sickle in my ass.

A lot of people think I have a dirty mind, but not as dirty as Jane Seymore's "Open Heart Design". She is trying to make tits and ass the international symbol of hope.

I have a buddy with a goat farm, just in case you need a goat for a pagan sacrifice. In fact, Mississippi Rose looks perfect for a ritual

Sometimes I'm bored and then I remember Gary Busey's monologue about his bulldog Prince in Surviving the Game.

It is the basis for all of Nick Saban's pep talks:

Ill be the one to say it: Mark Richt wants to get fired next year.

There are 5 teenage dudes who stand behind me and hold up lit lighters while I'm typing this post.

This post was supposed to be called, "Rick Muscles' Topless Baby Sitting Service" None of my friends' wives would let me take a picture of their babies while I'm shirtless. 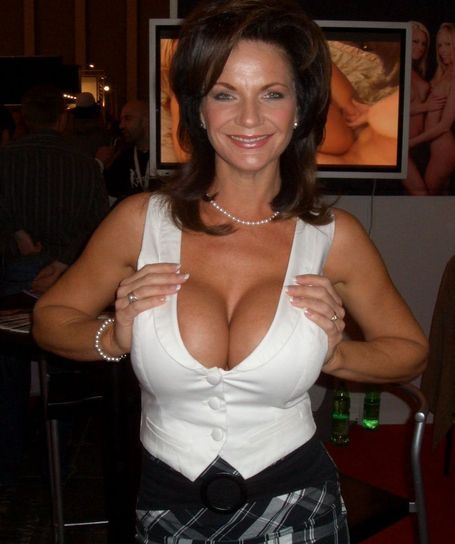 I'm upgrading my movie dream from doing a Director's Commentary for a DVD to being cast as a bad guy in a Lifetime Original Movie.

I wish they'd make a reality show to find the best Led Zeppelin cover band, but only open to 13 and 14 year dudes .

If I wrote this post 4 months ago, every joke would be, "Something Something Jersey Shore!" You'd laugh.

I shaved my chest hair into a vest tie combo once.

Anybody know any Friends' quotes? I'm trying to attract women to this post. 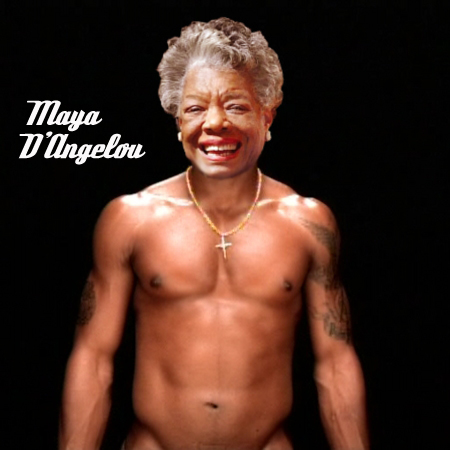 If you get bored tonight, read anything said by Gilbert Arenas in the voice of Tracy Morgan. Trust me.