IF THE SEC TITLE GAME HAS TO LEAVE ATLANTA

Share All sharing options for: IF THE SEC TITLE GAME HAS TO LEAVE ATLANTA

Before anything else: if the SEC Title game leaves Atlanta for any reason--and in one still-farfetched scenario, it might--then a real tragedy would befall the city of Atlanta, mostly because we would no longer be able to hop on a MARTA train and be at the game in 15 minutes. This robs us of so many small pleasures and conveniences:

But but but: if the SEC Championship game did leave Atlanta for some reason, don't dick around with the locale, SEC overlords. You know where you should have it. Your cardiologist and attorney will hate it, but every fiber of your being not aligned with their professional interests (note: not financial) knows it to be right. Take that gig to NOLA and do not think twice. 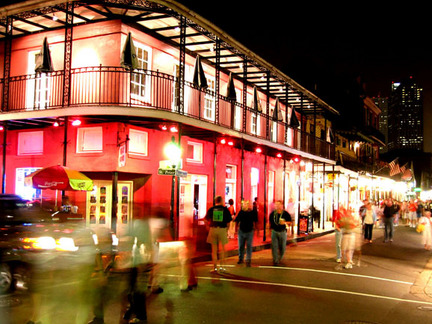 If your team makes the Sugar Bowl or rotating National Title game, that's two possible trips in a month. As an ATLien, we'd love to keep the game. But if it's got to leave us for another woman, let it be that crazy ass hot mess of a stripper who cooks well and likes to stay up far, far too late for their own good. Do it for the conference. Do it for your butter tooth. Do it for America.