Share All sharing options for: THE SQUAT RACK OF DESIRE IS SO CAUGHT UP IN YOU LITTLE GIRL

The Squat Rack of Desire is Rick Muscles' biweekly guide to life, love, and celebrities who look like they have a firm grip on reality and possibly your penis. Follow him on his Twitter feed, or do five heavy squats when a harvest moon is in the sky and hit full depth on each rep while listening to "So Caught Up In You" by  .38 Special. Enjoy.

You motherfuckers Know What Time IT IS?

I mowed Orson's yard for 5 months before getting this post. Don't ask me what I did for Doug and Holly.

On my match.com page, I advertise that I write a post for this site- still haven't gotten laid.

If you hang out with a guy who has successively ICED 56 guys in a row, he will then be known as Joe Dimagi-BRO.

Rumour has it that the movie Piranas 3D has 3D Penis.

Jonathan Papelbon showed me his dick one time on Chatroulette.

If you fiercely argue the rules of BROS ICEING BROS, you will then be known as a John McEn-BRO.

If you fail to Ice Your Bro due to a wrist injury you will then be known as BRO-mar Garciapara.

Please credit @matt_t if you use any bros iceing bros jokes. They get a big reaction on twitter, but I think they are getting old.

Jerry Heller pays me to tweet. Ice Cube has never forgiven me.

My bro pretended to be a census taker and ICED ME. You're probably asking, "Rick, Why didn't you have an ICE on hand to block" My answer: How was I to know my bro and the census bureau were one?

This song reminds me of Nick Saban's journey to Tuscaloosa - RIP DIO!

Real Madrid are the Washington Redskins of football.

I write these while wearing a lady's sun dress. Getting inside the head of the modern SEC Miss.

Wrote a spec script for "Treme" it goes like this, Steve Zahn" "Did you know New Orleans has exciting food and music?" A character Steve Zahn is bothering: "No" Then nothing happens for 45 minutes. David Simon thinks this is fresh.

I don't think Alabama's ever had a governor that can pronounce "temperature" correctly.

After I bang out these sweet posts, a lady on a horse comes and interviews me. I write while riding a horse.

This is what Tom Hammond sees when he announces horse racing: 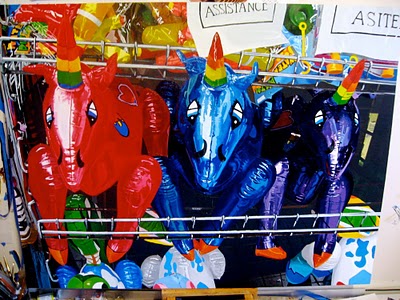 Bros, EDSBS THE MOVIE? Who's with me?

LeBron James almost looks like he has Down's Syndrome.

You guys don't know this but I was on "The Facts Of Life For Two Seasons."

Anybody know where I can buy a Daniel Lincoln Tennessee football jersey? 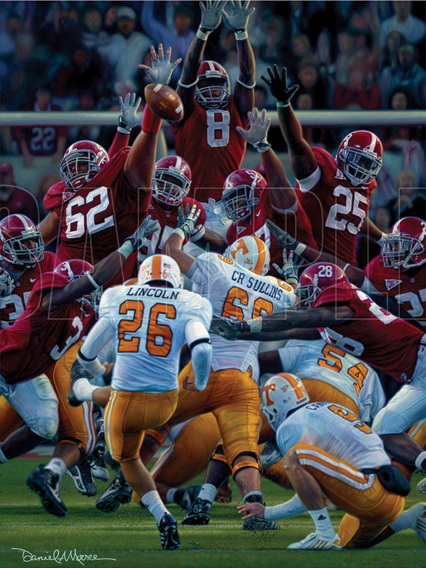 You might've been tricked by a hater, but Snoop Dogg's "Doggy Style" is one of the greatest full length dick jokes ever.

Condo in  Queens. Indo For Weeks. Soldout seats to her Rick Muscles Tweet.

Super Nintendo. Rick Muscles' Tweets. When I was dead broke couldn't picture this. 50" Screen. Money Green. Leather Sofa. Got 2 Rides- A limousine with a chauffeur.

When my skin gets all ashy I put on some BRO-tion. Where you at Old Spice I got your next product?

I was going to start Ju Jitsu classes, until I found out it was invented by the liberal media.

Allison Janney in Lost, although not Asian, looks like she could give a good hand job.

NBA Centers have surpassed NFL kickers in having the weirdest European names in sports.

Where were you when Kige Ramsey's Facebook relationship status changed?

I have this quote tattooed on my butt, "A woman's heart is an ocean of secrets."

If Joss Whedon wrote the NFL, it'd probably get cancelled.

This video makes me think SEC teams shouldn't play each other.

Getting tired of SEC on SEC violence.

If Lars Von Trier wrote a movie aboout SEC football, the subject would probably be Vanderbilt.

Tom Hammond checks his email at the kids section at his local library.

This song reminds me of Spring Football:

Do you think Dave Letterman still brags to his friends about seeing Drew Barrymore's knockers?

According to the Oxford American, Arkansas, New Orleans and North Carolina are the only 3 places in the South.

Pretty sure Tim Tebow is the last adult to wear Live Strong Bracelets.

I know the vast majority of you don't won't to help out Fat Phil, but do something for Nashville. 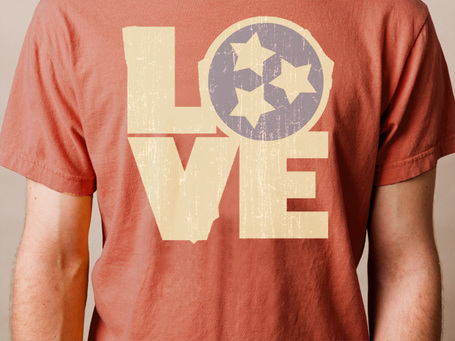