EVERYONE NEEDS A SIDE HUSTLE

Share All sharing options for: EVERYONE NEEDS A SIDE HUSTLE

Al Kapone, legendary Memphis rapper, still moves furniture for a living. Why? Because in an unpredictable life, everyone needs a side hustle, a little bidness/enterprise to keep you fed and happy through the lean times. Ours is plumbing. Holly's is African hair braiding and plastic surgery fixer . Doug's: Ice Trucker and Inuit Gigolo.

Coaches aren't immune from the need for backup plans and economic stopgaps, either. Since graduate assistants are paid in stale bagels and rolls of nickels, they've been doing this for years and remain quite adept at it.  Some of them are real, and some of them are so REAL you can't handle their realness. 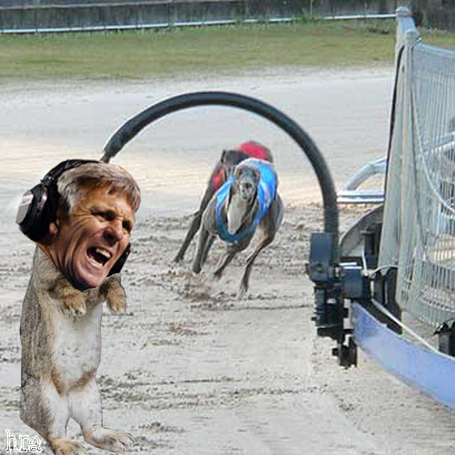 Urban Meyer: Cable company contractor. He came to your house, but you missed him, and he'll be back sometime between the hours of nine and August of 2010.

Les Miles: Homeopathic medicine. Specializes in Trepanning. Trust him, because it's all about the timing,

Lane Kiffin: Sells shrimp out of trunk. Drives away before you notice the smell coming from the bag. 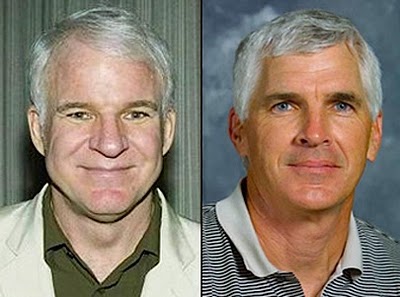 Rick Neuheisel: Hand Modeling. Like they're carved from Vermont Marble, we tell you.

Gene Chizik: Does Trivia Night at the Auburn Supper Club every Tuesday.

Paul Johnson: Runs day care out of his offices as "PJ'S SHUT THE HELL UP DAYCARE FOR QUIET BABIES WHO KNOW WHAT TIME IT IS."

Bob Griese: Not a coach, but does now run a successful gourmet taco truck business with Juan Pablo Montoya.

Jim Leavitt: Holds sign reading "WHY LIE I NEED A BEER" at the Fowler offramp off I-275 in Tampa.

Dennis Erickson: Details cars for $27 a piece in the parking lot of Sun Devil Stadium.

George O'Leary: The most intense personal training you could ever hope to receive.

Howard Schnellenberger: Dog walking, but he doesn't even need a leash because they follow him on command. Dogs know what's up with Schnelly.