Share All sharing options for: MIKE PATRICK'S CABINET OF WONDERS 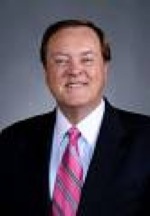 The offseason is such a great time to catch up on things: visiting old friends, tending that garden you neglected during the season. There's just so much to do and so little time, even when you have all this time!

You never want to judge a book by its cover, unless that cover is made of a pale white leather. That's probably human skin, and indicates that you're holding a copy of the Necronomicon. You can get a lot for that on E-Bay.

Radishes are modest. Not like those braggarts of the vegetable world, tomatoes. We'll see who's so big, Mr. I'll Climb Up On My Vines As I Please!

It's hard to say what my favorite mineral is, since choosing one puts me between a rock and a hard place! 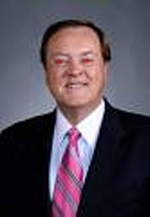 When I was a kid, we didn't have video games. We played a game called Flippy Time. All the kids would come over and work the fun machines in Uncle John's basement making t-shirts. We'd do it for ten, sometimes fourteen hours, and when it came time to flip the t-shirt over he'd say, "FLIPPY TIME!" and we'd flip them over. He never paid us, but the lesson is that joy is free and can't be bought unlike Uncle John's t-shirts, which cost $4.99 each at the state fair.

If a man is known by the company he keeps, then a schizophrenic must be a pretty colorful guy. This is especially true if he has leprosy, and is a cheetah.

Golf never appealed to me, but it would if they played it with fruit. I'd choose a coconut, because I like a challenge.

I named a dog Sparky once, because he ran around our yard like he'd eaten batteries and couldn't stop! Then we found out he had eaten batteries, which doesn't have the energizing effect on a dog you think it would. 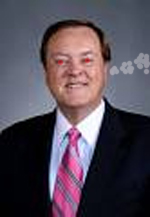 What is Britney doing with her life?

When I'm angry with my wife, I blame her for things she never did like starting that wildfire that destroyed most of our town, or messing up the garage with all those gasoline cans. The glass between us can't keep your hearts apart.

You can't spell inspiration without "Pain Iron Sit," and that's why I do my best thinking squatting on ornamental fences. 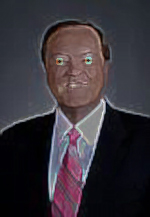 Easter's coming up! Have an egg hunt, and invite the neighborhood children out to find them in your yard, but don't actually put any out . When they ask "Where are the eggs?", answer them with "I guess you aren't very good at things, kid."  It's fun to kid kids!

Actions speak louder than words, but a bullhorn narrating your every move at all times is louder than either.

Insects have things to teach us. For instance, wasps digest wood and vomit up the paper that becomes their houses. If we could teach alcoholics how to do this with beer and nachos, we'd really have something.

I'm pretty glad dogs and cats haven't learned to speak English, because I'll bet it would a real pain in the neck to correct their grammar all the time. 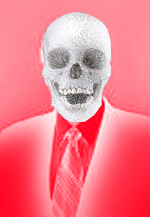 Miso paste is not a good substitute for toothpaste, but that won't stop me from using it all the same.

I believe the children are our future. Robotic, killing assassins from the future who must be destroyed.

Time is the fire in which we all burn, unless we're talking about my friend Ted. Pretty sure that was napalm.

WHO LIKES RIDDLES? YOU DO? 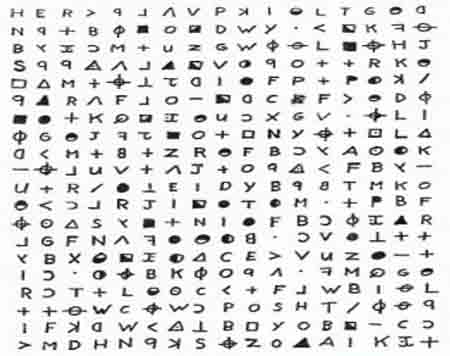 You call them hailstones, but I call them "God's Buckshot," both because I like to imagine God as a huge Charleton Heston with a 12 gauge, and because it gives me an excuse to return fire.

It's a shame you can't reason with a land mine, because then I'd have a way to get out of my house.

Anyone see Avatar yet?